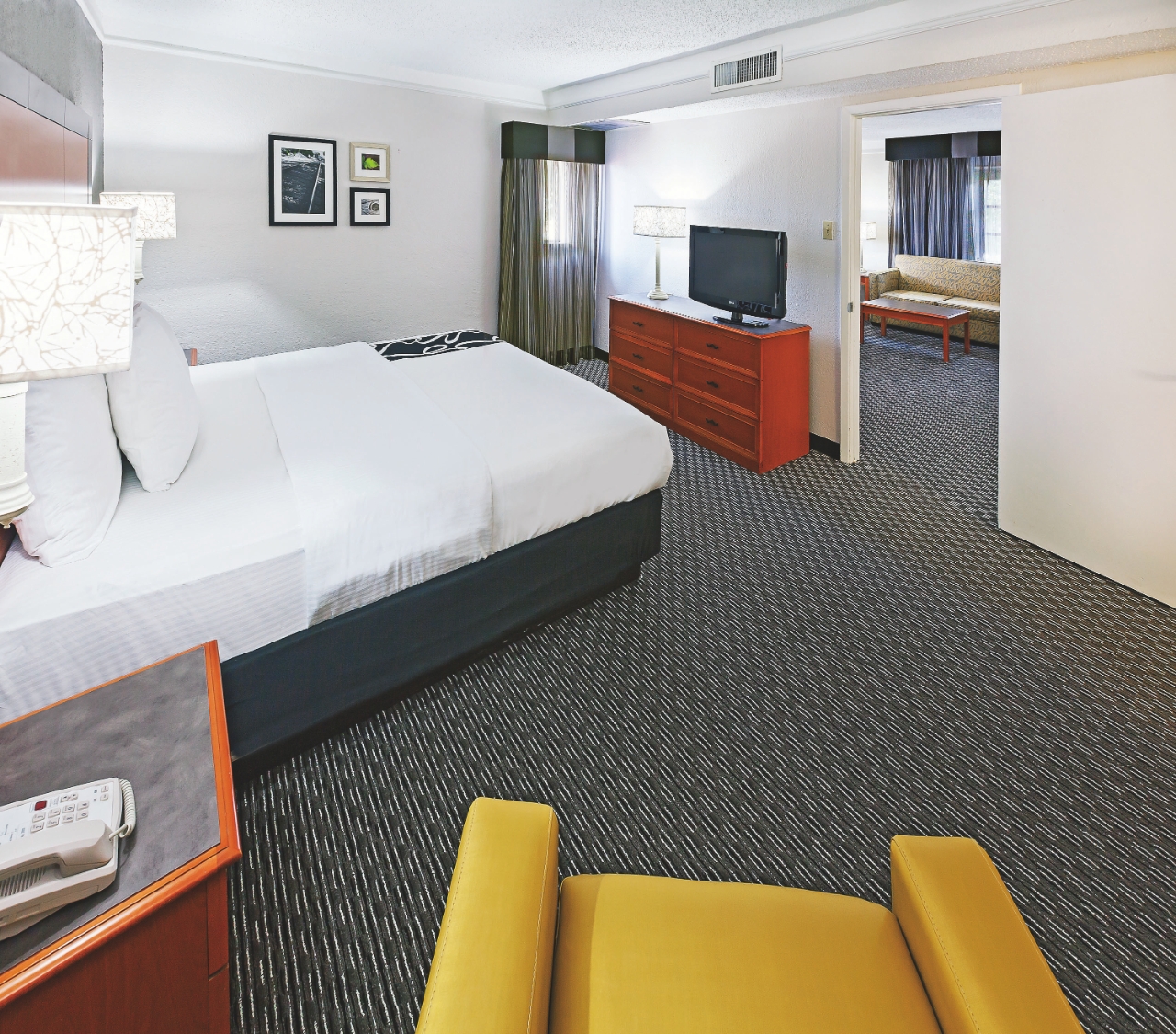 The label “Sponsored” in a black rectangle clearly distinguishes that the listing is a paid placement. With an ad budget as low as $6.00 a day any hotelier advertiser can take advantage of Sponsored Placements and appear at the top of the results.

Naturally, Tripadvisor’s aim is to further monetise traffic with the design to give hoteliers a leg up on the listings. Since the goal is to win the direct customer success of Sponsored Placement depends on other factors that ultimately will cost the hotel more either way.

Sponsored Placements appears to pile on more of the same in driving traffic to its live rates, TripAdvisor’s metasearch program. Any hotelier with an ad placement budget, a business advantage listing, and a live rates budget can participate.

These costs add up and when the hotel continues to advertise in the Sponsored Placements after exhausting its live rates budget, the hotel is in effect, actively and purposely driving direct customers to the OTAs. In sum, if you are not practising in live rates then you should question whether to commit to Sponsored Placements – it is that simple.

“One of the remaining hopes of a meritocracy at TripAdvisor seems to have vanished.”

The new ad format comes hot on the heels of the expanded live rates metasearch integration found on every hotel listing. Sponsored Placements takes TripAdvisor another step toward being a clone of Expedia and Booking.com.

As an honest broker, TripAdvisor maintains an algorithm of undisclosed factors which drives the overall rankings of how properties appear on the destination results page. Accepting this on face value, what does this mean when hotels can leapfrog to the top of the line with a sponsored ad? The ad further blurs the line separating an algorithmic result with a paid result. 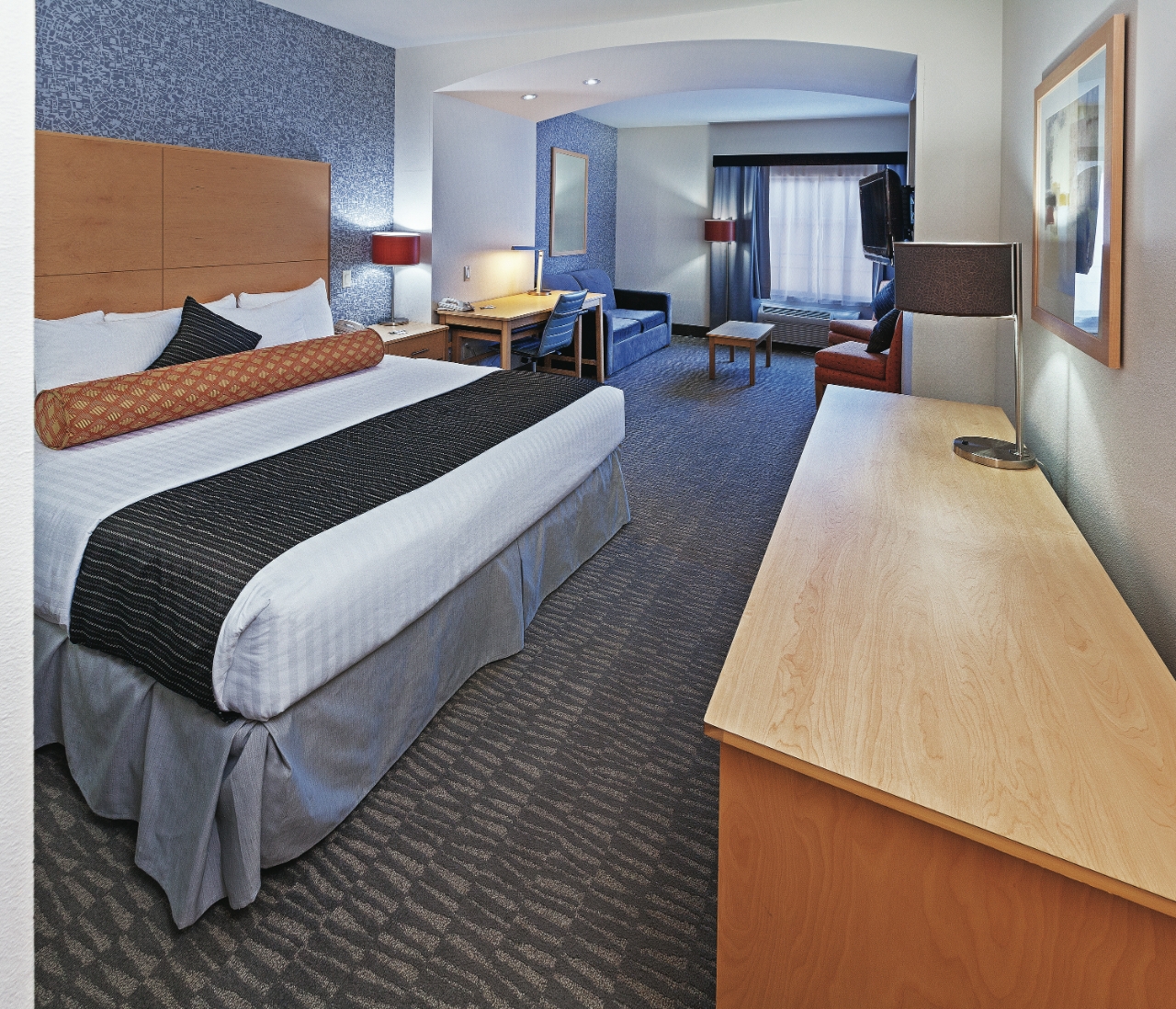 La Quinta remains top advertiser for Traveler Ranked, when it is not, stays on top for Best Value, when it is not, on top for Distance. Only when the lowest price was selected did the ad disappear. Ironically, this is typically what the consumer is looking for.

The Stamford La Quinta advertisement was a corporate brand-driven effort that is most likely cost prohibitive for smaller hotel groups and individual properties. At least for the Stamford property, the ad lists the rate in parity and the view deal button goes directly to the hotel’s landing page for the elevated chance of a direct booking. As we explored further looking at New York, Boston, and London, the outcome for hoteliers was far less favourable.

The recent incarnation of metasearch dates back to 2009 with the launch of the Google HPA and TripAdvisor one year later. Inspired by these new ad formats designed to help “level the playing field” for hoteliers competing with OTAs, HEBS Digital launched the (Dynamic Rate Marketing) DRM Gateway that plugged hotel rates into Google and TripAdvisor listings.

The Gateway enabled independent properties and smaller brands with more control over managing their metasearch ad budgets and optimizing the ad positioning. In short order, the hotel became overwhelmed by OTA ads in the live rates. OTAs gaming the system showed lower rates or introduced resort fees further in the funnel along with other tricks of the trade that ultimately soured the metasearch experience for many hoteliers.

In the years that followed, sour turned bitter when TripAdvisor upped its own positioning to become an OTA and sold exclusive placements to OTAs further magnifying their presence on the site over direct bookings. Any speculation of levelling the playing field by limiting OTA presence on metasearch was gone.

Now we are back to today and not much has changed. From the randomly selected examples shown below of an independent brand in New York City, Boston, and London, each hotel with the best of intentions is losing the direct customer in the Sponsored Placement.

In case 1 the OTA is showing a lower rate than the official site, yet the hotel’s intent of Sponsored Placement is to get higher exposure for direct bookings. The hotel may be facing a need period and turned to the new ad format for a quick win, yet a break in parity with the OTA showing a lower rate.

In case 2 the hotel participates in the Sponsored Placement and yet there is no visible metasearch listing available. When we dug further there was no metasearch listing at all and this condition did not change when selecting the hotel name and landing on the property page within TripAdvisor. Not sure what the thinking is on this other than an ability for TripAdvisor to monetize traffic for hotels that do not participate in metasearch.

&nbsp; In case 3 this London property faces the same outcome as the New York City Sponsored Placement. Either the property is unable to maintain rate parity suffering from a connectivity issue or just bad rate management or equally likely some bad behaviours by wholesalers undercutting with a net rate to win the business.

How and when to use Sponsored Placements

TripAdvisor is the world’s largest travel website with over 570 million reviews and opinions covering the world’s largest selection of travel listings worldwide. For the unsuspecting travel consumer, the new ad format will likely capture attention and drive more bookings. For the three cases, this will mean more OTA bookings off the hotel’s own marketing efforts.

“The use of Sponsored Placement should coincide with live rates”

If there is a light at the end of this tunnel then perhaps it may be the result of the combined book direct messages pushed by the big brands and the influence of Airbnb and other alternative housing that puts commission pressure on OTAs. What this could possibly mean is a return to the negotiating table with OTAs on what can and cannot be displayed on marketing channels. Such discussions should take place now and forever.

Your rates, your hotel, your brand is at stake. In the new environment, hoteliers should negotiate harder with the OTAs on when, what, and where an OTA can advertise hotel rates outside of its own properties including on the metasearch channels, if at all.