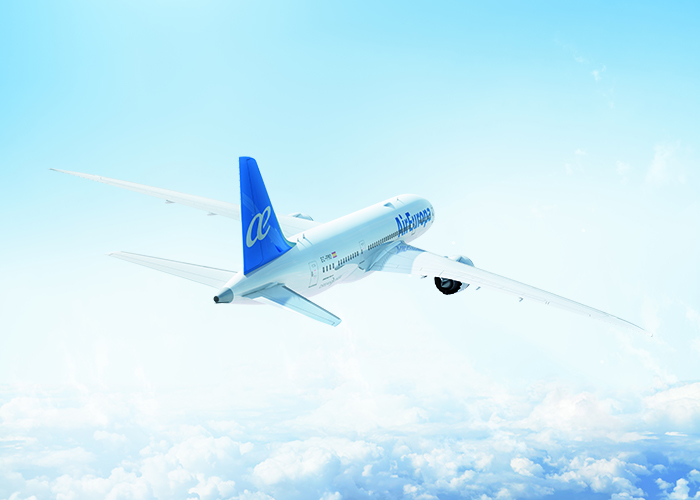 Air Europa, the Latin America specialist airline, has announced that as from 25th February 2019 it will introduce flights to Tocumen International Airport, the international airport of Panama City.

The addition of Panama will bring the number of Air Europa routes to the Latin America region to 20 destinations, in thirteen countries. The flight will be operated by the latest Dreamliner B787-9 aircraft.

The Panama long-haul flight will depart from Air Europa’s hub at Madrid’s Barajas International
Airport, with connections feeding in from all over Europe including London’s Gatwick airport. Operating five flights a week (Monday, Wednesday, Friday, Saturday and Sunday), the Panama flight will depart Madrid at 15.05 arriving at 19.40 the same day.

The return flight from Panama to Madrid will depart at 21.40 arriving at 13.15 the next day. Air Europa operates twice daily flights between Madrid and Gatwick which will provide convenient connections for both inbound and outbound Panama flights for UK travellers.

“Panama City is an important city of commerce as well as tourism and we will cater for both business and leisure travellers who will have the pleasure of experiencing travel on the environmentally friendly Dreamliner aircraft with its superior level of passenger comfort and onboard services.”