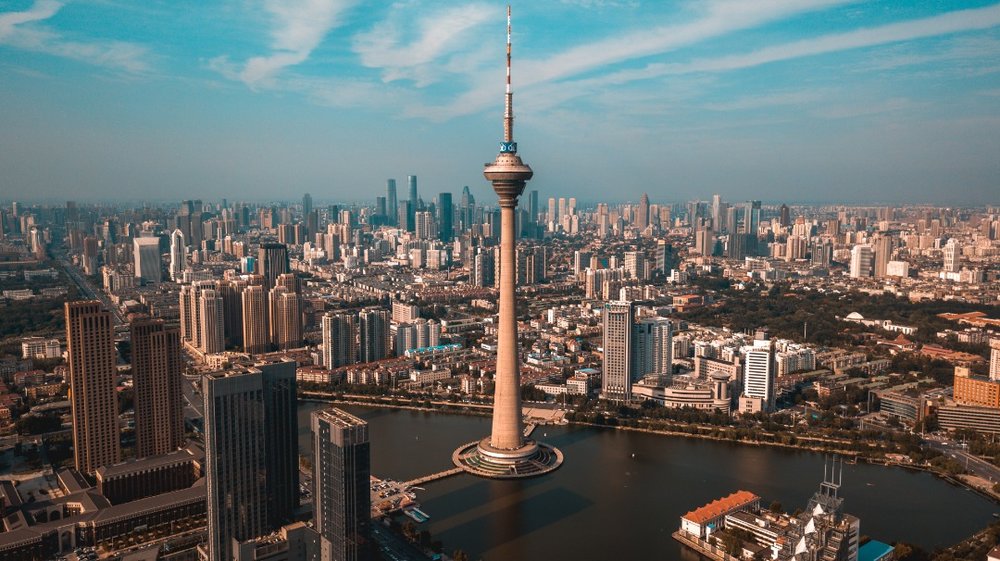 AirAsia will further its expansion into China with the announcement of an exclusive direct service between Kuala Lumpur and Tianjin, connecting the coastal city in China of more than 15 million people with Southeast Asia and beyond from 2 December 2018.

AirAsia’s long haul affiliate, AirAsia X, will not only provide the only direct services between the two popular tourist and leisure cities, but will stimulate regional demand through great value airfares, enabling more people to travel.

AirAsia will also beef up its direct route between Kuala Lumpur and Changsha, doubling the current number of seats on the popular route in response to popular demand, by operating its fleet of larger wide-body Airbus A330 aircraft commencing 29 October 2018.

BIG members Promotional fares between Kuala Lumpur and Changsha are on sale today starting from RM188* one way including tax for Standard Seat and RM799* one way for Premium Flatbed will also be available during the same booking period and for travel period.

AirAsia X Malaysia CEO Benyamin Ismail said: “The announcements today of the new and exclusive route between Kuala Lumpur and Tianjin and the capacity increase to Changsha with our larger wide body aircraft will contribute year-round capacity of over 300,000 additional visitor seats in total to China, significantly boosting tourism, trade and economic growth while paving the way towards China’s Year of Tourism and Culture 2020, envisioned by the leaders of both nations.

“Together with our existing routes into China, today’s announcement means we are further strengthening our foothold in Northern China and increasing our overall capacity to China – one of our fastest growing markets. We will continue to look for expansion opportunities that not only maintain AirAsia Group’s dominance as the largest foreign carrier to China by capacity, but also enable us to remain committed in our quest to making air travel affordable for everyone, ” added Benyamin.

With the launch of Tianjin as the newest destination, AirAsia will fly to 20 cities in China with 550 weekly direct flights from hubs in Malaysia, Thailand and the Philippines. This follows AirAsia Group’s grasp of a stronger foothold in China with the introduction of 13 new routes this year, including from Bangkok Don Mueang to Nanjing, Ningbo and Chengdu; from Kota Kinabalu, Phuket and Krabi to Macau; Phuket to Kunming; Krabi to Hong Kong; Chiang Mai and Clark to Taipei; Manila to Kaohsiung; Cebu to Shenzhen and soon from Kuala Lumpur to Tianjin.

Changsha, the birthplace of Mao Zedong, is aUNESCO World Heritage Site, Wu Ling Yuan (Zhangjiajie) where visitors can enjoy hiking, boating, mountaineering, parasailing, rock climbing or camping. Within the Zhangjiajie area where the Hollywood blockbuster Avatar was filmed, there are a number of attractions such as Tianzi Mountain, Yangjiajie, Wulingyuan, Tianmen Mountain, and the Diaojiao Houses in Shiyanping.