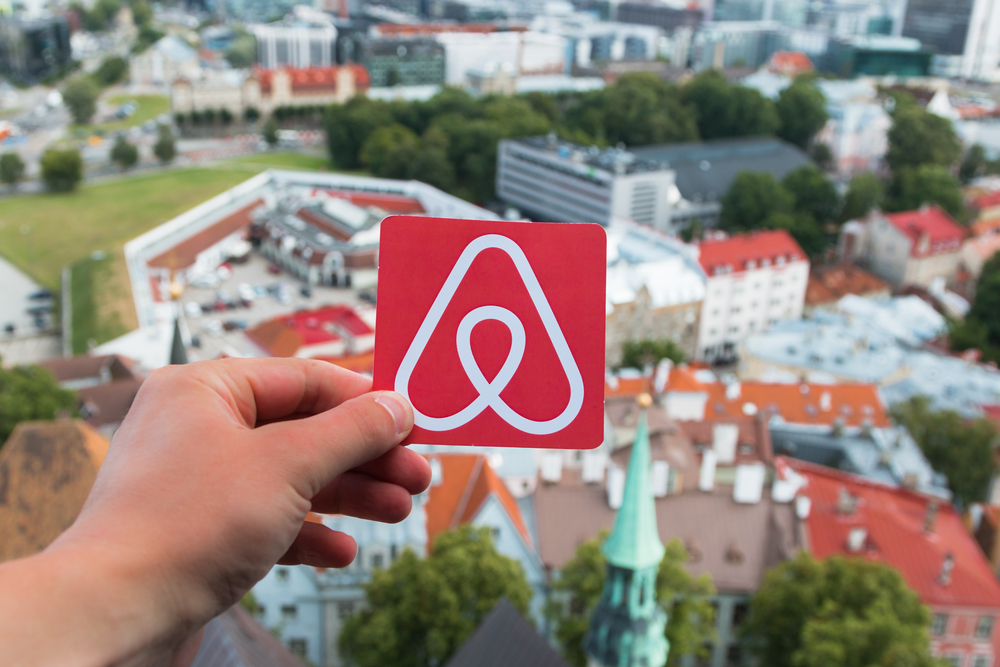 According to new survey findings and an analysis of internal data released today, Airbnb’s host and guest community generated over USD 100 billion in estimated direct economic impact across 30 countries in 2018 alone.

This 2018 estimated direct economic impact is the sum of homes’ host earnings and estimated guest spending. Host earnings is based on internal Airbnb data. Estimated guest spending is based on nearly 12,000 responses to a voluntary survey sent to a sample of Airbnb guest accounts that had taken a trip to those countries in 2018. No payment or other incentive was provided in exchange for completing the survey.

Unlike other business models that siphon the money they generate out of communities; Airbnb activity directly benefits the communities our hosts call home. Since Airbnb was founded, hosts have earned over USD 65 billion. Small businesses – many of which are located outside of the traditional tourist districts – also benefit from Airbnb guests, many of whom spend the money they save on accommodations at local establishments.

This growth has come as Airbnb helps spread the benefits of tourism to some of the least visited destinations in the world, as well. Between 2016 and 2018, guest arrivals of travelers on the Airbnb platform increased substantially in places like Moldova (190%), Vanuatu (187%) and New Caledonia (175%).

According to a survey of more than 228,000 responses from Airbnb’S host and guest community around the world: