From Snowboxx to Rock the Pistes: Crystal Ski Holidays’ top festivals this winter 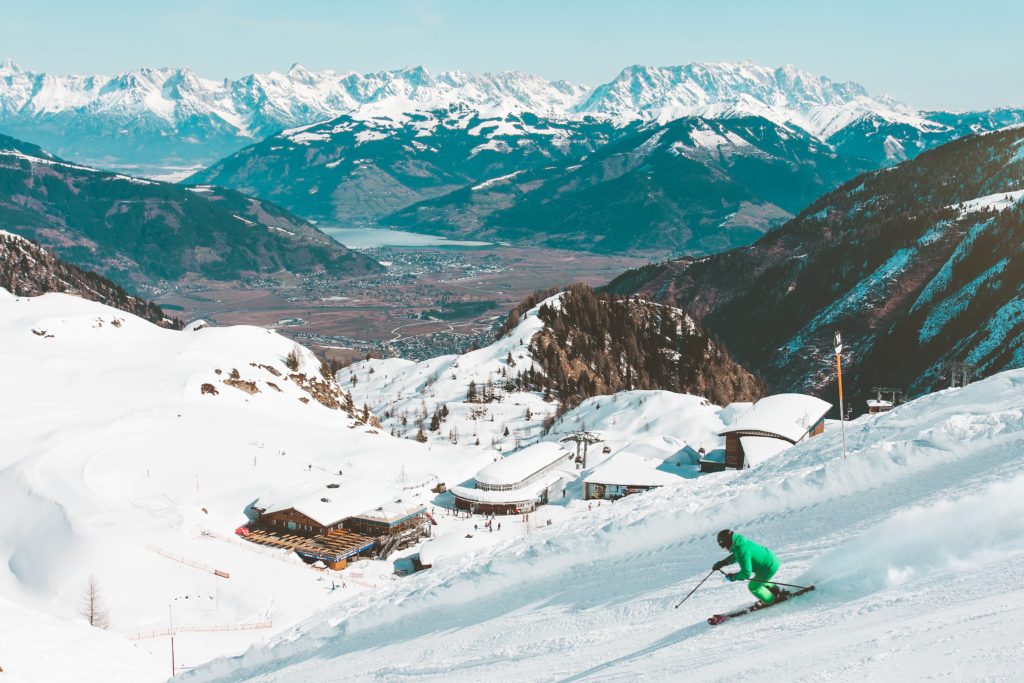 As we continue to embrace the chilly weather conditions, what better way to make the most of the colder months of the year than to experience a world-renowned festival on the slopes. With 10 of the world’s most popular snow music festivals coming up in the next few months, are you ready to rave on the snow?

Crystal Ski Holidays have created their index of the most popular and the best value winter festivals by weighing in on a number of metrics including the cost of flights, the cost of a ski pass, the cost per act and the average price of a beer at each of the events.

Snowbombing takes the crown as the most popular snow music festival for 2019. Aimed towards the electronic dance scene and set in the Austrian ski resort of Mayrhofen, 6,000 of us will descend on the Snowbombing festival in April to celebrate their 20th anniversary. Set to be one of the best years ever, the lineup includes over 100 acts, ski resorts, igloo raves and more.

The next most popular festival set in the snow is Rise Festival. The perfect place for a winter party, attendees can expect to travel to Les 2 Alpes, France, in December to attend the festival for a total average price of £860 across the eight days. 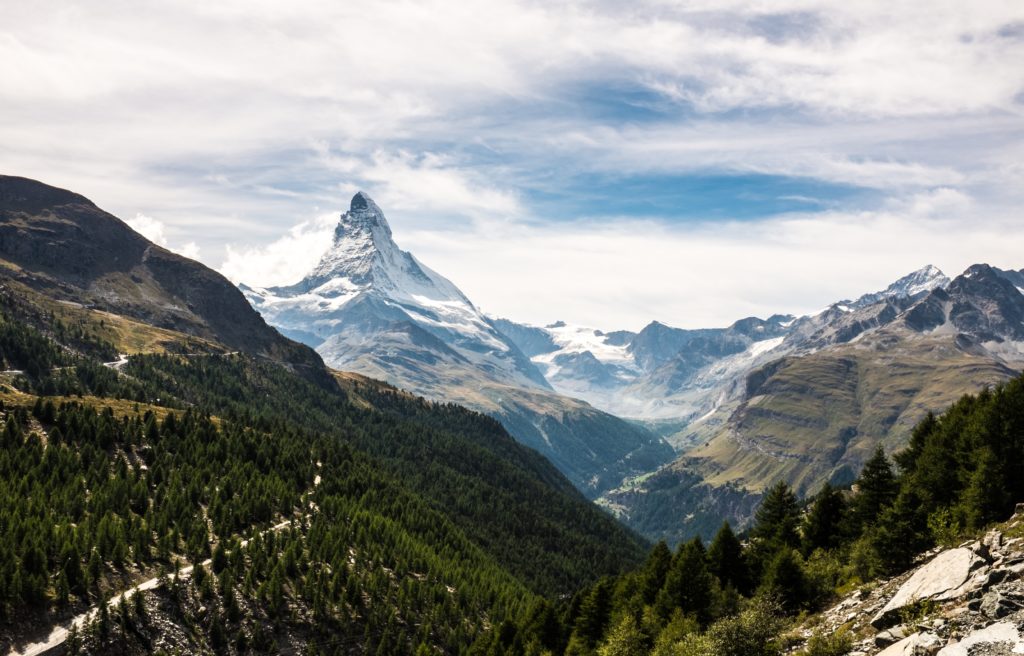 Whether you’re a student looking for the best valued or want to fit in a music festival during your European travel break, you can combine great music and panoramic views.

The study reveals that Horizon Festival in Arinsal, Andorra, is the best-valued festival overall with the average cost per act being less than £5. Kicking off in March with a total cost of £343 to attend Horizon, that leaves you plenty of cash to wind down après style on the ski slopes.

Rave on the Snow follows closely behind as the second best-valued winter music festival to attend in 2019. With a cost per act price of £5.33, you can expect to pay £2.64 during this event which takes place in ski capital Austria in December. Rave on the Snow is a great choice for music lovers as it has the biggest line-up out of all festivals analysed as part of the study. 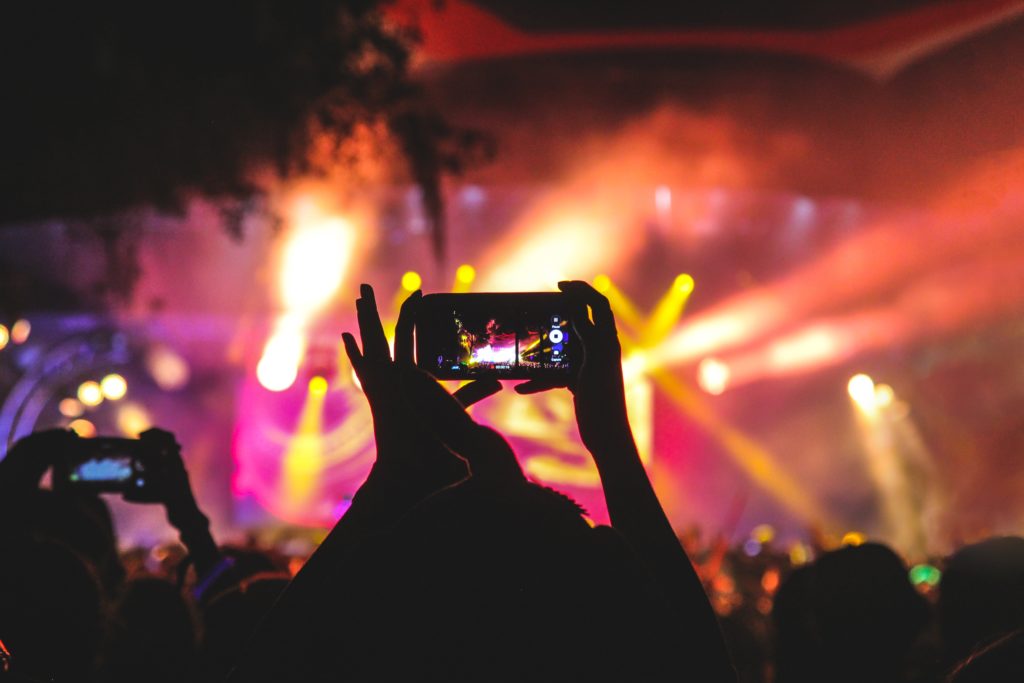 Looking at the number of average Spotify listeners for the acts performing at the events, the study found that Electric Mountain is the most listened-to festival. With 12,368,596 monthly listeners and a cost per act price of £38.38, previous acts have included David Guetta, Steve Angello, Afrojack, and Nicky Romero.

Whether you want to hit the slopes and listen to a joke or two at Altitude Comedy Festival, Austria, or attend Rock the Pistes, the only high-altitude festival in the world, there are plenty of reasons to not only head to these places for the amazing snowy landscapes, but for the music and entertainment too. For more information on all of the winter festivals, visit Crystal Ski Holidays.