Gastronomy tourism in Japan on the rise 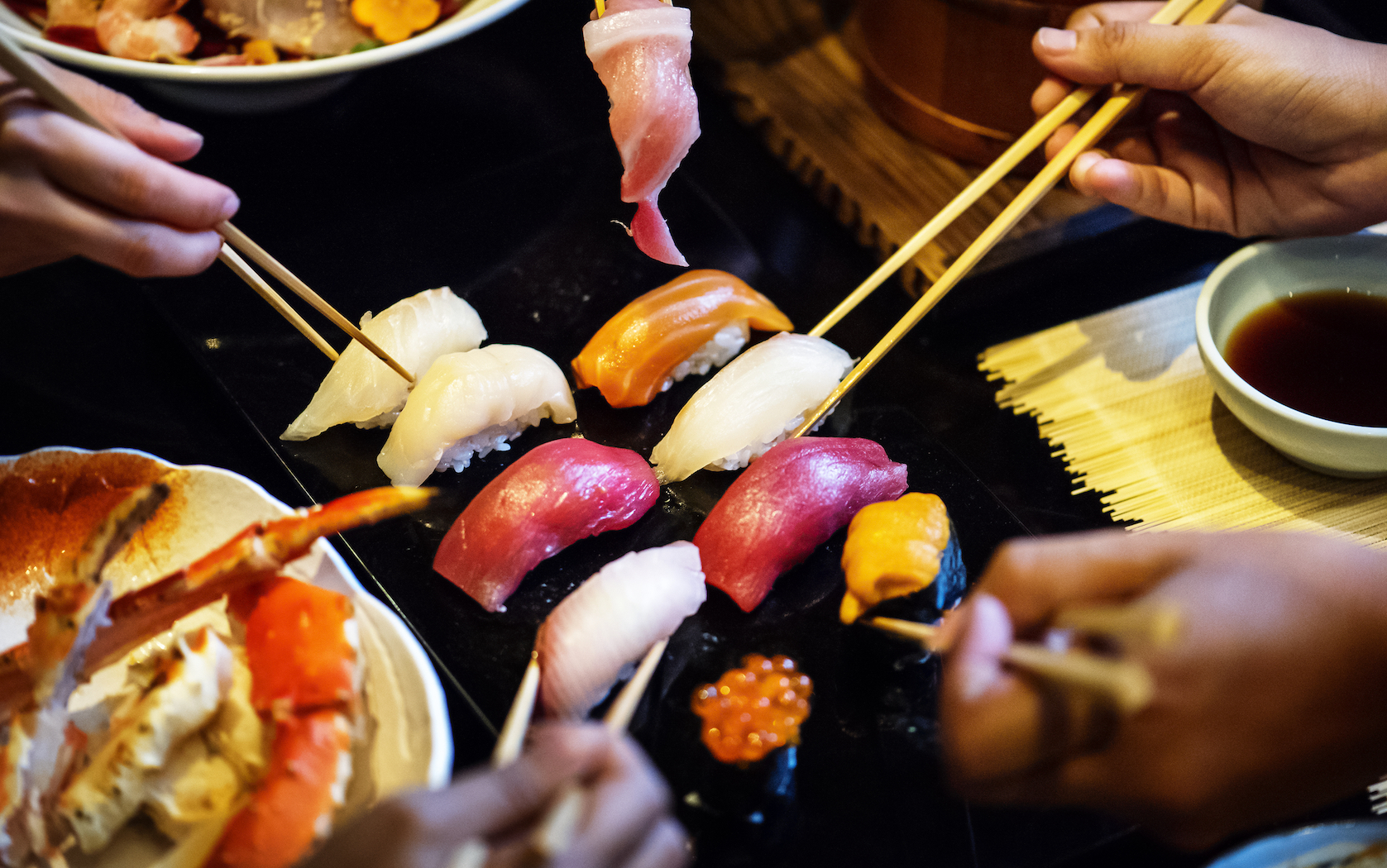 All the foodie travellers can now head to Japan as new culinary developments make the country a big hit in the gastronomy tourism map.

According to a recent survey by the World Tourism Organization (UNWTO), the Japan Travel and Tourism Association (JTTA) and Gurunavi titled UNWTO Report on Gastronomy Tourism: The Case of Japan, gastronomy tourism in Japan has been enjoying strong growth over recent years, providing economic benefits and acting as a tool for development and social inclusion.

Talking about new attractions that make Japan a favourite culinary destination, Zurab Pololikashvili, UNWTO secretary-general said: “With more travellers now searching for the unique experiences of local gastronomy, the promotion of gastronomy tourism has moved towards a central position in tourism development and its potential contribution to the Sustainable Development Goals.”

Research carried out for the report found that 38% of Japan’s prefectures include or plan to include gastronomy tourism in their future plans, while 42% of municipalities reported that they already have examples of gastronomy tourism-related activities. The report also highlights the high level of public-private collaboration within gastronomy tourism.