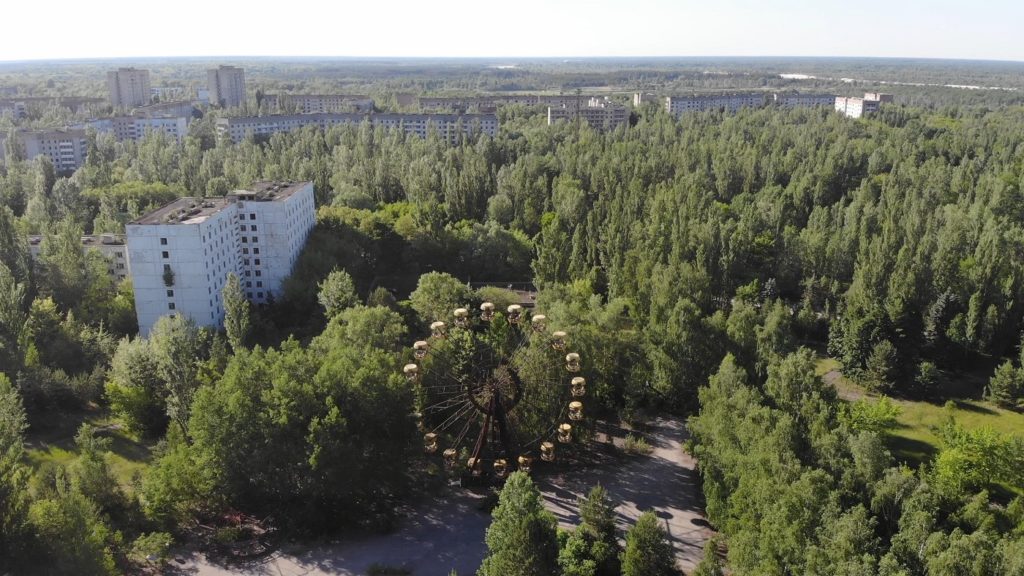 HBO’s recent production, ‘Chernobyl’, has stopped the world in its tracks. Now, the Solo East tour of the region, on the Geotourist platform, helps both visitors to the area and people from all over the world to listen to an audio tour that covers 157 km from Kiev to Pripyat and the remains of the Chernobyl power plant itself.

Visitors use their own smartphone and the free Geotourist app to uncover more details about the area and the impact of the reactor meltdown. It also offers the opportunity to learn more about other points of interest of the region, such as the nearby secret military town and sculpture and monuments.

The region has seen an increase in interest following the recent HBO series, shown in the UK on Sky Atlantic. Geotourist linked with Solo East in 2016, with the tour live on the Geotourist platform for over three years. Solo East is a Kiev-based company that takes tourists on excursions of the Chernobyl region, working within the tight restrictions placed by local authorities to ensure that tourism is regulated, with the 30km exclusion zone still in effect.

HBO’s ‘Chernobyl’ has been ranked as one of the most highly rated TV series of all-time and has drawn over 6 million viewers, with word still spreading.

The tour is of interest to visitors to the region as well as people who simply want to understand more about what happened at Chernobyl, what happened afterwards and to spend some time taking in the enormity of the sacrifice of the few for the millions. Although located in a region that still has the exclusion zone in place, visitors can book a managed tour with Solo East.

Solo East was also responsible for escorting ‘Top Gear’ on their journey through the region in 2014. The tour can also be listened to all over the world as both the tour and the Geotourist app are free to download from the App Store or Google Play or access through the mobile site. 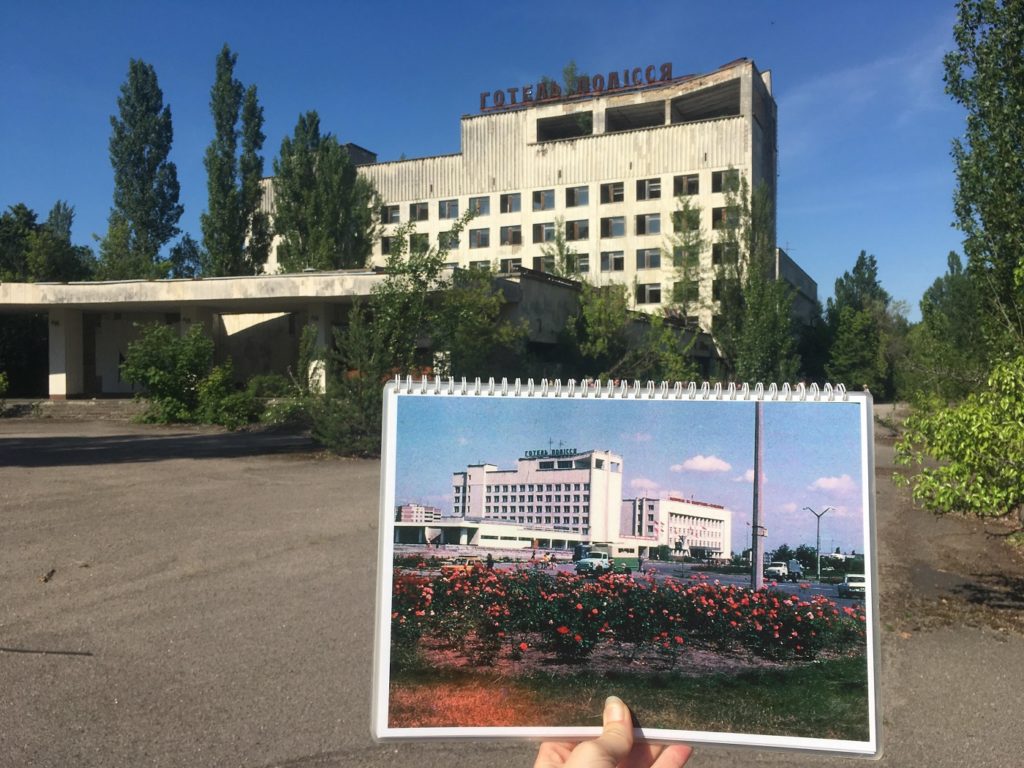 The Geotourist app is a digital publishing space where organisations and individuals can leverage the immersive technology to reach wider audiences all over the world. Geotourist was cited as “the future of travel-tech” by the head of research and insights at Visit Britain and is featured in their Future Trends report.

“We’re here to share stories, to bring people together”

CEO and Geotourist founder Shaon Talukder said: “We are very proud to partner with and host the Solo East Chernobyl tour on our platform. From the tour listening figures, we have been able to understand the reach of the Chernobyl stories for a few years. With the event of the HBO series, we’re seeing an increase in listening figures.

“This fundamentally underpins the entire purpose of the Geotourist platform – we’re here to share stories, to bring people together and to transcend the languages, culture and geography that sometimes keeps humanity apart.”