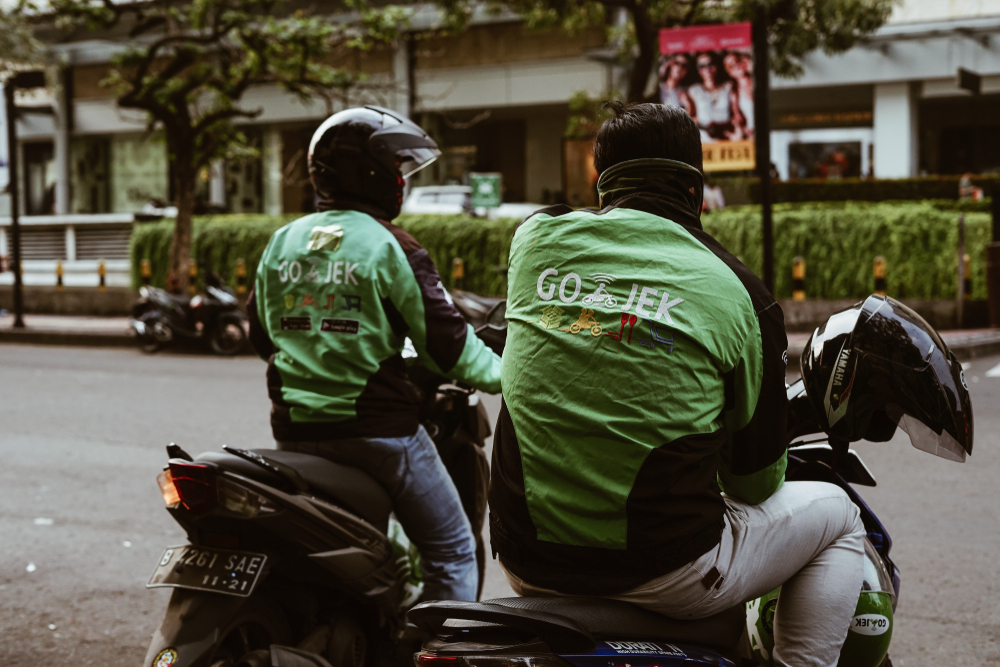 For the third time, Indonesian ride-hailing unicorn Gojek has reapplied to enter the Philippine market and to face off its greatest rival in the Southeast Asian region – Grab.

The Philippines’ Department of Transportation has thwarted Gojek’s attempt to operate in the country twice citing the nation’s policy on foreign ownership. A cap of 40% foreign-ownership is allowed in businesses like transportation.

Gojek’s filing is under evaluation by the Department of Transportation‘s franchising and review service. The company has tried to enter the PH market in January and March.

In Gojek’s first two attempts were filed by Velox Technology Philippines, Inc., which was wholly-owned by a Singaporean firm. Velox has since sold a stake and the company is now owned 60% by Filipino company Pace Crimson Ventures Corp., according to the Securities and Exchange Commission documents.

It was initially reported that Philippine conglomerate Ayala Corp. is in talks with Gojek for a partnership. However, Pace Crimson’s Paulo Campos claimed “has no involvement in the investment” and “has no connection whatsoever to Gojek or their efforts to enter the Philippine market.”

The Philippines’ gridlocked streets are dominated by Grab.