“This new season is about destinations and explorations that excite and inspire our guests. For example, our guests may experience the Tasmanian Wilderness out of Burnie in Australia, the Etruscan Necropolises in Tarquinia in Italy, the Nazca Lines in Peru via an overflight, and the Old City of Acre from Haifa, Israel.”

Seven Seas Splendor’s Inaugural Europe Collection features the Greek Isles, French Riviera, Iberian Peninsula, United Kingdom and more. As guests explore the intimate new ship, they can also discover up to 95 UNESCO World Heritage Sites off-ship including the City of Rhodes and the Painted Churches in the Troodos Region of Cyprus. 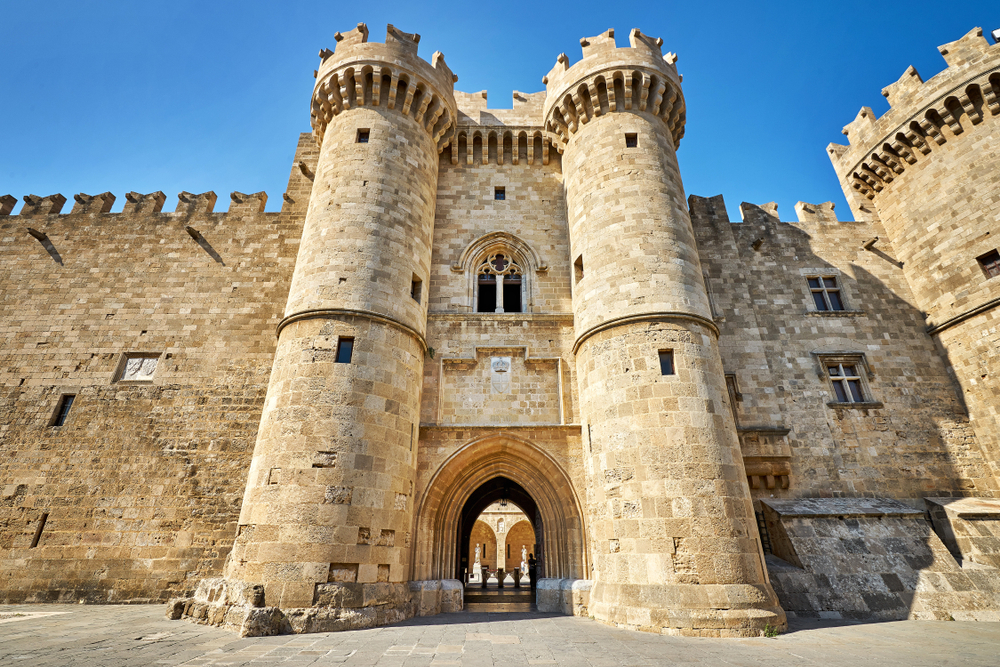 Seven Seas Splendor will then cross to the Caribbean for winter 2020-2021. Nine of her Caribbean voyages call on Havana, Cuba, three of which are overnights, allowing guests to immerse in the fascinating history of this unique island.

Seven Seas Explorer sails Northern Europe and the Mediterranean during summer 2020. The season includes two roundtrip Southampton voyages: one traditional circumnavigation of the United Kingdom and one calling on Spain and France, including an overnight in Bordeaux. 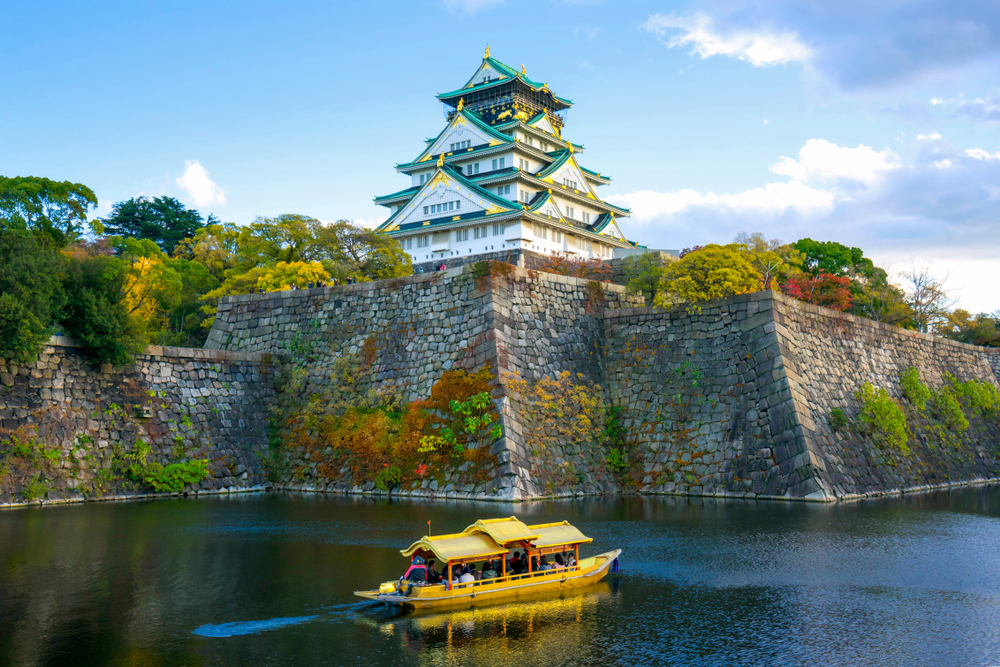 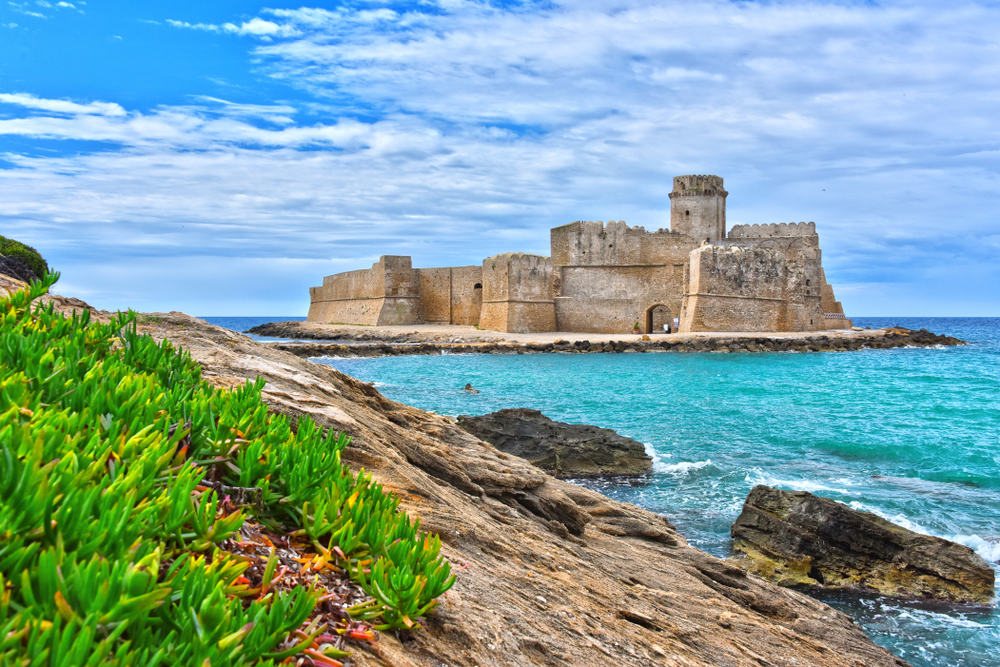 Seven Seas Mariner will sail Alaska during summer 2020. Two voyages are 10 or more nights and include calls on ports including Victoria, British Columbia and Wrangell, Alaska — ports not visited during shorter, seven-night voyages.

South American voyages include overnights in Lima (Callao), Peru; Buenos Aires and Rio de Janeiro, Argentina; and Manaus (Amazon River), Brazil. Before sailing into the Amazon, she’ll call on a new port, Esmeraldas, Ecuador. She’ll then sail north to the Mexican Riviera and the Caribbean. 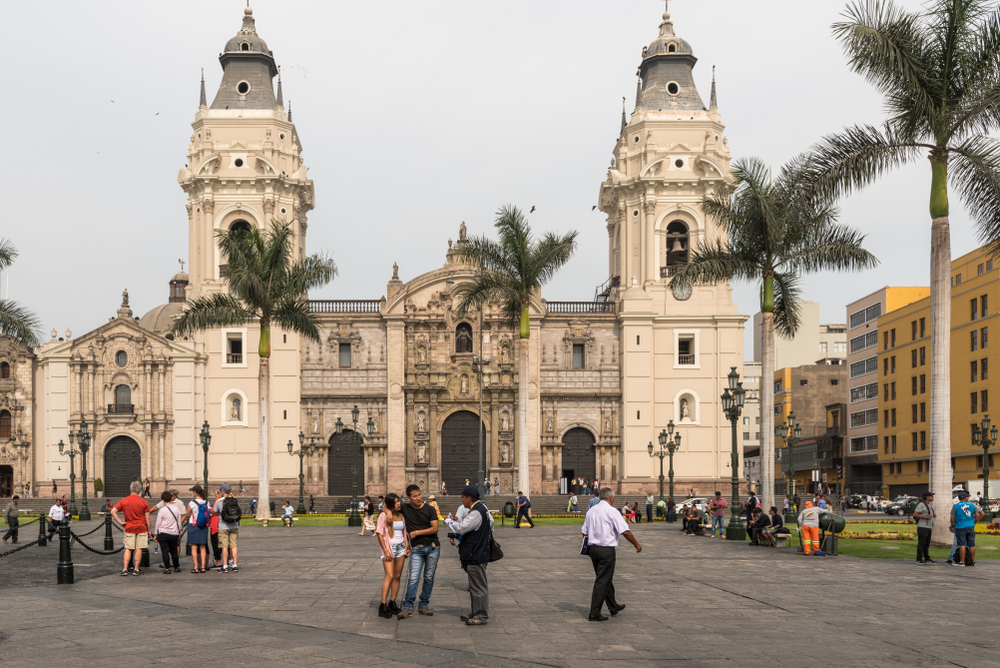 Seven Seas Mariner will sail 117 nights on her World Cruise from Miami to Barcelona departing on January 5, 2021. She visits six continents, 30 countries and 61 ports across South America, French Polynesia, Australia, Asia and the Mediterranean, including 11 overnight stays.

The voyages on May 22, June 5 and June 15, 2020, feature late spring/early summer calls on Canadian and New England ports. Seven Seas Navigator will then spend the summer sailing through Northern Europe including the United Kingdom, France, Ireland, Belgium, Germany, Norway, Russia and more. 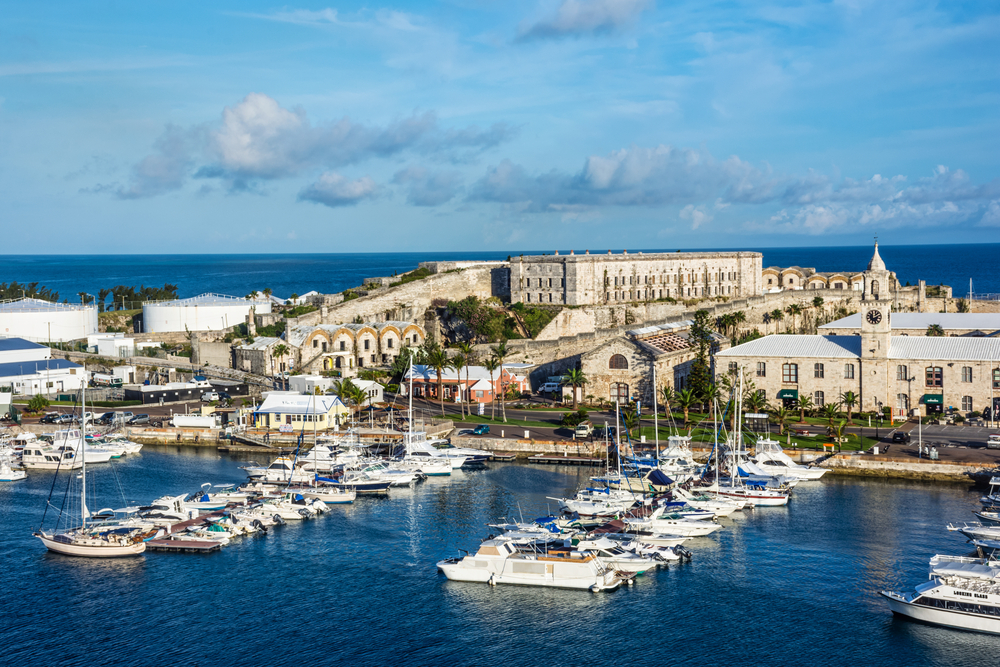 Following a trans-Atlantic crossing, she’ll then call upon Bermuda, the Caribbean and the South Pacific in 2021.

Cruise news: The land of fire and ice, plant-based cuisine and more