Post COVID-19, third of US consumers will reduce frequency of travel in ‘new normal’ 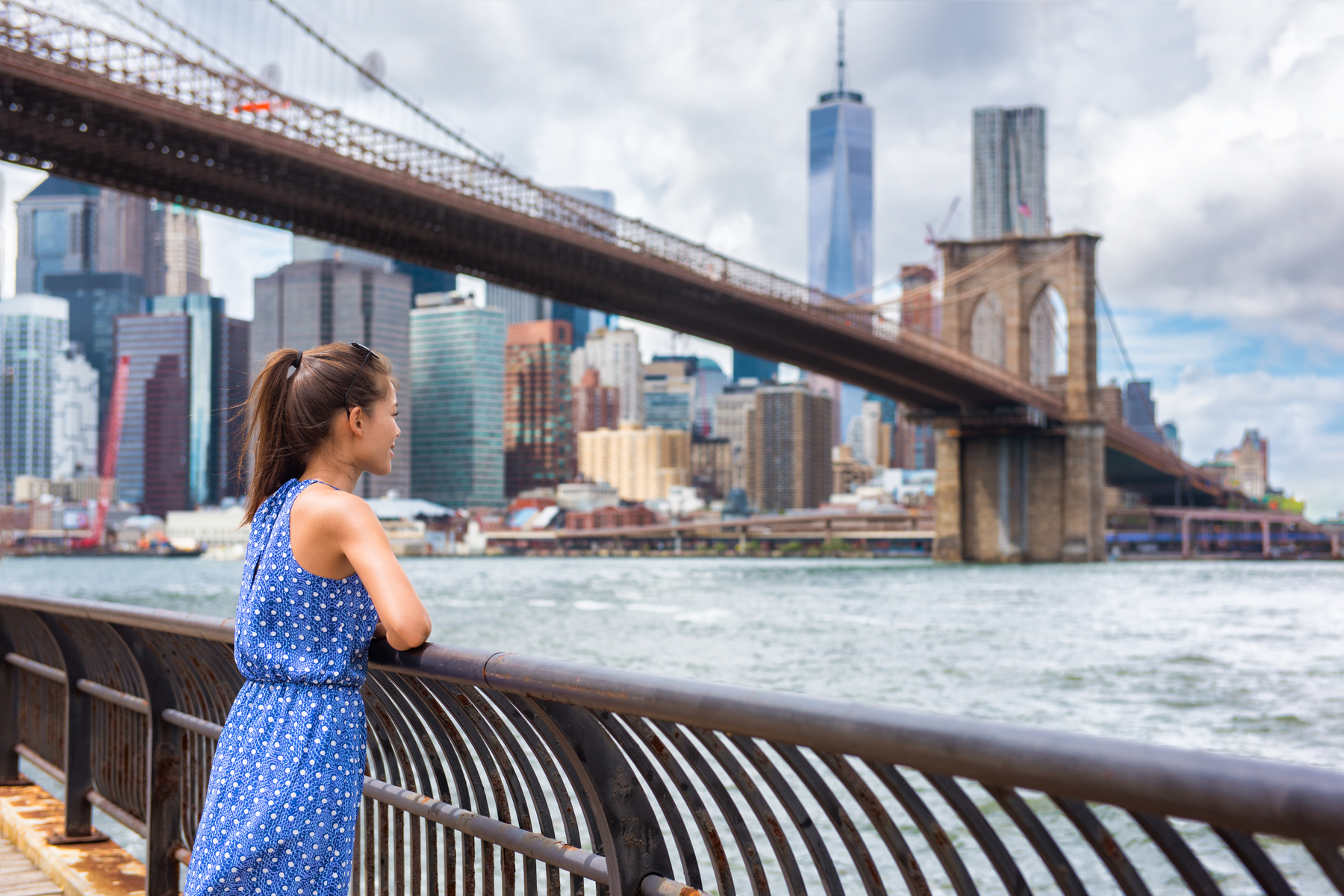 A third (32%) of US respondents have stated that they will reduce domestic and international travel, while almost half (48%) revealed that they will also now dine at home, instead of in restaurants, according to a survey by GlobalData, a leading data and analytics company. When combined with an expected fall in domestic trips by 31% YOY, these significant changes in consumer preferences are alarming for the domestic tourism and hospitality industries in the US.

Ralph Hollister, travel and tourism analyst at GlobalData, said: “Sizeable projected drops in visitation are expected caused by a mixture of safety fears, decreases in consumer confidence and mass cancellations. This could decline even further in the near future, as the COVID-19 situation in the US does not appear to be improving. Last week, US reported a daily global record of more than 77,000 new infections, illustrating that the effect of the virus will continue to impact domestic tourism flows in the US for months to come.”

Furthermore, infection rates have been surging in states that either act as valuable source markets for other US destinations, or are themselves reliant on tourism as an economic contributor. California is an example that fits both of these descriptions, being the most visited state, and boasting the largest economy. However, it recently became the second state, after New York, to report more than 400,000 COVID-19 cases – rising by a recent average of 8,300 cases a day. According to Visit California, the value of the California travel industry was USD 84.6 billion in 2019, which represents approximately 2.5% of the total GDP of the state.

Hollister said: “The foodservice sector is identified by Visit California as the industry segment that receives the most tourist expenditure. If US citizens do decide to dine at home instead of restaurants, as highlighted in GlobalData’s survey, this change in demand will create huge implications for California’s tourism industry as a sustained slump in demand will cause restaurant closures, unemployment and its economy to shrink even further.”

Other trends from the US region can be found here