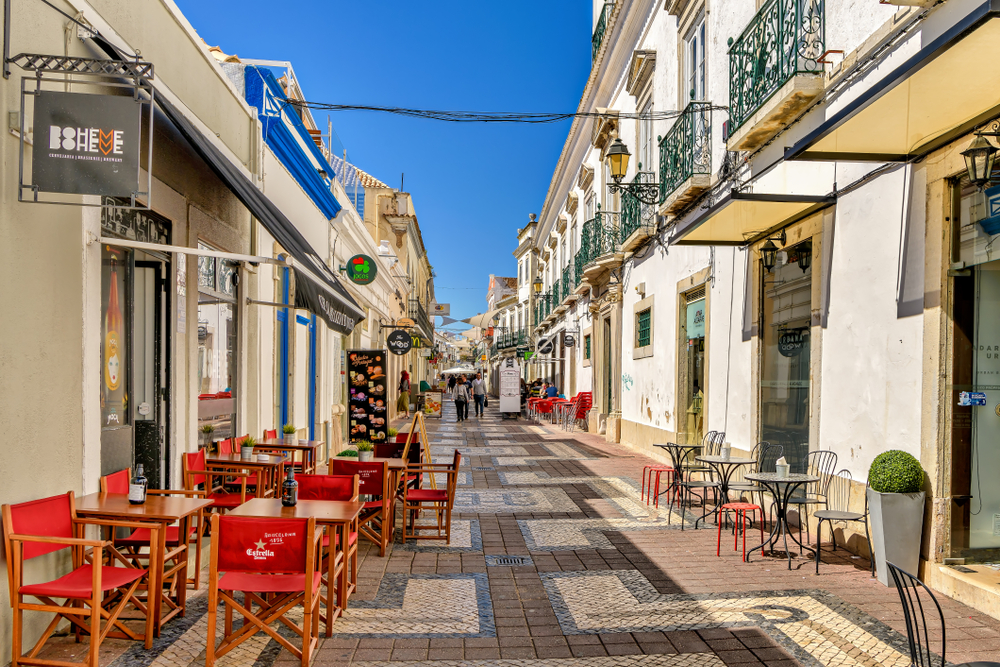 OpenTable and KAYAK have joined forces to create a tipping etiquette guide for the UK’s 10 most popular summer 2019 holiday destinations. A new study of over 22,000 travellers worldwide revealed that almost half (47%) of global holiday-goers feel confused when tipping abroad, and with the new guide OpenTable hope to minimise any embarrassment and confusion when dining out.

As with currency and language, almost every holiday destination varies in its tipping customs. As a nation UK diners (35%) are generous tippers with the national average tip for good service as 9-10%, compared to Finland (16%) and Spain (20%) where the average tip is 5-6% of the bill.

Across the globe, international diners (33%) claim that they will tip the waiters on holiday if tipping is expected in that particular country. For UK holiday-goers, a third (30%) claim they will always tip no matter the standard of service, whereas a small group (6%) of British tourists admit to never tipping.

To avoid any awkward bill scenarios, most global and UK diners (45%) would prefer tips to be included within the total bill cost. Whilst this certainly helps holiday-goers understand the local custom, it’s not always the case in every country which is why OpenTable and KAYAK have partnered to create a helpful guide to tipping culture across the globe.

With New York, Bangkok and Alicante being named the three most popular holiday destinations for UK holiday-goers in summer 2019, there is a wide variety of cultures and customs for British tourists to get familiarised with.

To ensure travellers have all the holiday tips and tricks they need to travel this summer, including being able to easily find restaurants whilst on holiday via the OpenTable app and website, OpenTable and KAYAK have revealed the low-down on tipping culture for the UK’s most searched holiday destinations on KAYAK this summer.

With the US being named twice in the top 10 list, UK holiday-goers should be aware of the unique US tipping custom. A nation known for its big tipping, the study revealed that 24% of Americans believe a generous 19-20% tip should be left if you have experienced good service when dining out.

In Bangkok, there’s usually a 10% service charge at most hotels and high-end restaurants. If service charge isn’t included in the bill then tourists usually round up to the closest 20 Baht or tip up to 10%, according to the Travelex Savvy Tipping Guide. 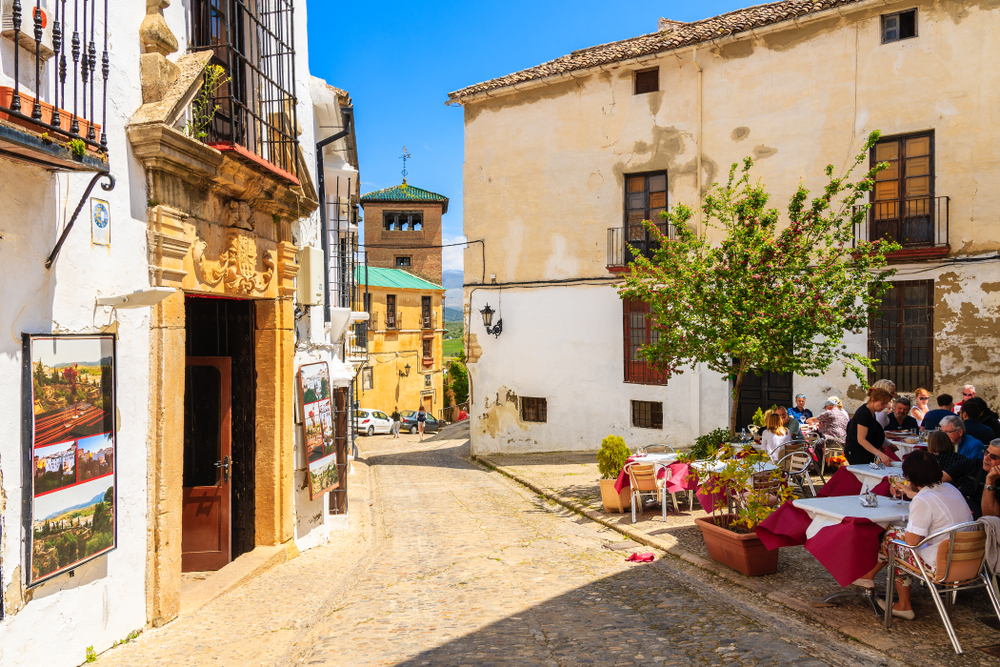 UK holiday-goers travelling to various city and beach locations across sunny Spain this summer should be prepared to do as the Spanish do and leave a national average tip of 5-6% when dining out.

The study reveals that the gratuity expectations when dining out in Faro are significantly lower than the other top 5 holiday destinations. In fact, Portuguese people don’t traditionally tip at restaurants. Almost a quarter of Portuguese diners (23%) unveiled that they consider a 1-2% tip an acceptable tip for good service, when dining out.

The average tipping percentage that UK travellers should be leaving in the Netherlands’ capital this summer is 5-10% according to majority (44%) of Dutch diners.

Closely following the Americans, Canadians are known for leaving large tips when happy with their restaurant service. When taking a trip to Canada, do as the Canadians (33%) do and leave the average tip of 15-16%.

Most searched holiday destinations by Brits for summer 2019

Brits on their hols: How different were our holiday choices ten years ago?