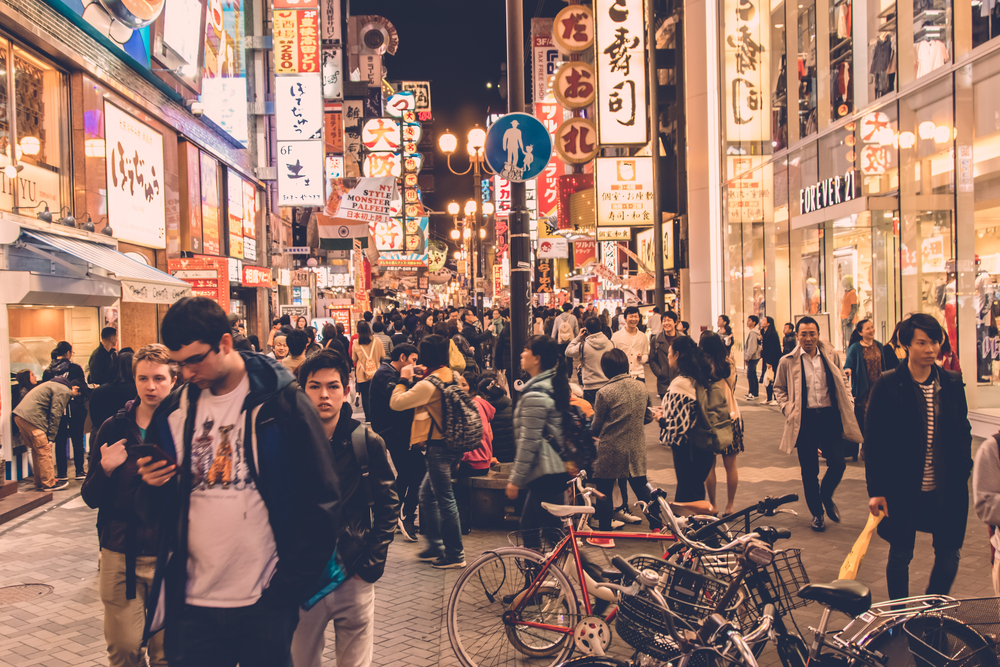 Adyen, the global payments platform behind the world’s leading companies in retail, ecommerce and hospitality, shares its data of how and where different tourists shop, and reveals major opportunities for retail to target tourists in 2019.

Europeans venture closer to home (apart from the French and British)

European shoppers do not need to travel far to go on a shopping spree. Adyen’s data shows that the most common place for Europeans to travel is just across the border. For example, the data shows that Austrians travel to Munich, the Swiss to Milan, and the Germans to Vienna.

The British and French however are the most widely travelled, with the Brits seen as the number one EU tourists in Amsterdam, Berlin, Budapest, Copenhagen, Frankfurt, Paris and Warsaw, and the French in London as well as, Barcelona, Brussels, Geneva, Lisbon, and Madrid.

The Chinese tourist heads for the urban fashion outlets

Chinese tourists looking to shop head straight for the outlet centres, especially those around major cities. More than 40% of all Chinese transactions seen in Europe are in outlet centres compared to less than 2% of US tourists.

The Chinese traveller tends to visit urban areas. Only 22% of Chinese transactions are seen outside of the major towns compared to nearly 30% of US transactions.

The Chinese tourist remains one of the most valuable customer segments for UK retailers to tap into. Adyen’s Unified Commerce Index shows that Chinese travellers make twice as many purchases abroad as other tourist groups and an ATV four times higher, at about £350.

As credit cards are by far the most common form of payment for American tourists, retailers in the UK should make sure that they consider both a wide credit card offering and dynamic currency conversion, to make these travellers feel at home.

Adyen’s Unified Commerce Index shows that offering mobile wallets such as Apple Pay is also becoming a good option for retailers to accept payments from visiting tourists, as many travellers are starting to show a preference for these over cash.

A reason for this might be that no currency conversion is necessary, it’s easy to top up while abroad, and any amounts that go unused can easily be spent at home.