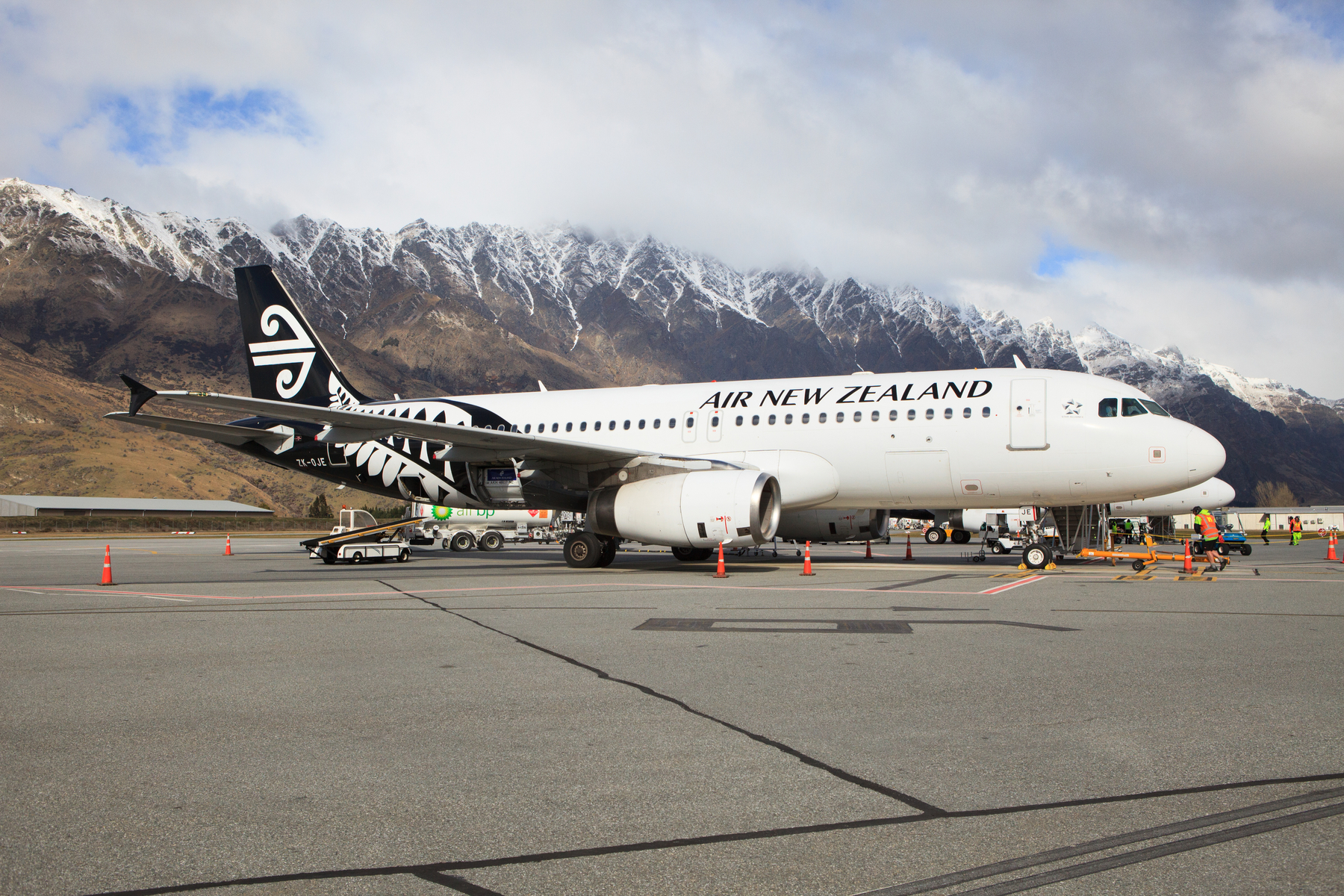 Air New Zealand’s direct A320 jet service between Auckland and Invercargill has resumed today. The airline’s first flight from Auckland to Invercargill will land at 12:40pm, with the return departing Invercargill at 1:25pm. The service will operate on Monday, Thursday, Friday and Sunday.

Air New Zealand’s head of tourism and regional affairs Reuben Levermore said the return of the jet to Invercargill has been much anticipated by the Southland community. “When we initially launched the jet service last year, we couldn’t have asked for a more enthusiastic response from the Southland community who know full well the value of a direct connection to our country’s largest city and international gateway.”

There’s never been a better time for Aucklanders to experience some iconic New Zealand destinations and experiences such as Stewart Island, Fiordland, the Catlins coast, or Invercargill’s transport mecca, he added.