Alitalia back to Milan Bergamo after eight-year hiatus 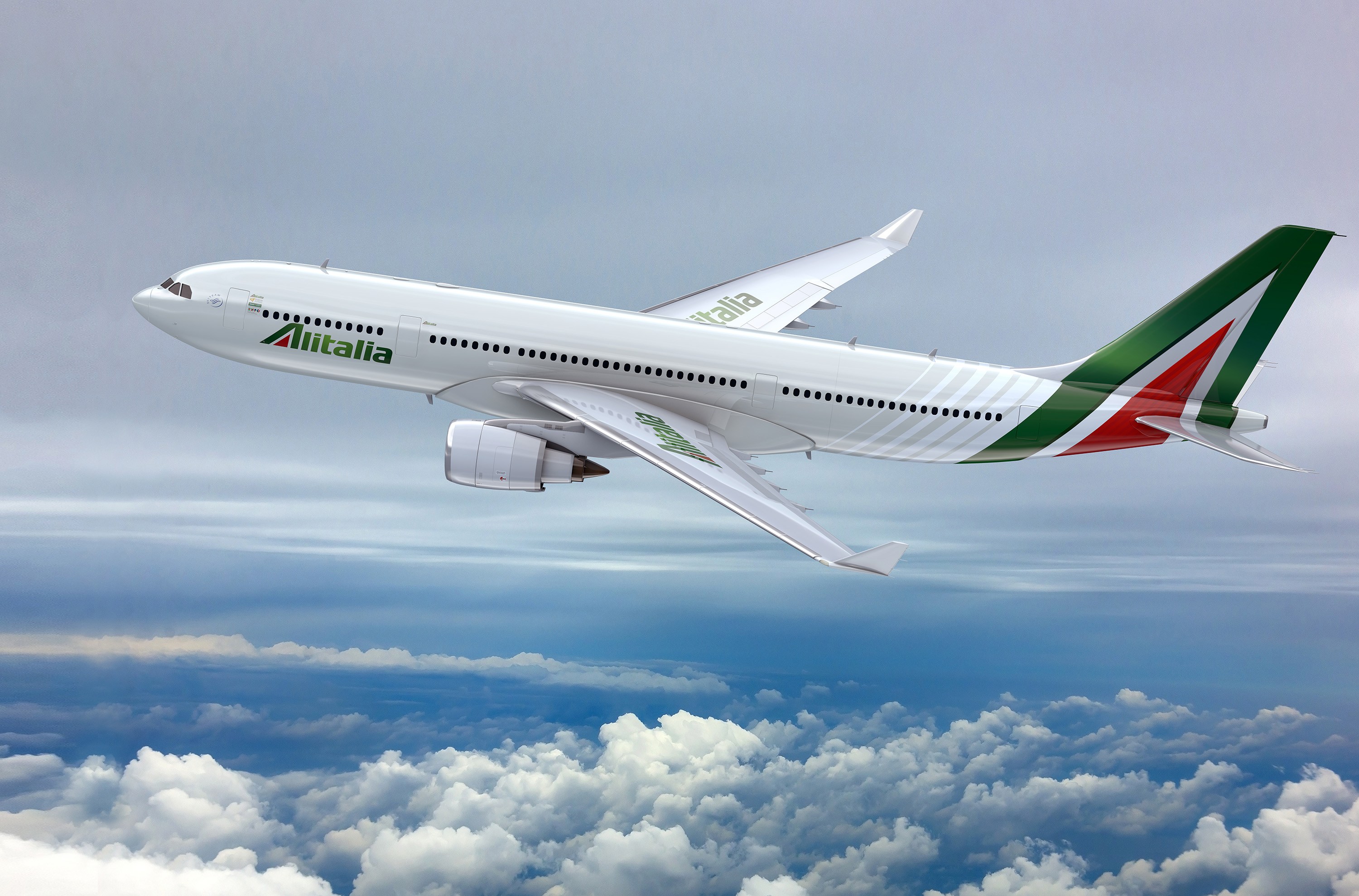 Milan Bergamo Airport (SACBO) marked the celebration of the return of Italian flag carrier Alitalia to its carrier roll call, as well as the addition of Rome Fiumicino to the airport’s route network.  The developments takes the number of domestic operations, from the East Lombardy gateway, to 16 during the summer season.

Commenting on the arrival of the airport’s 19th airline partner, Giacomo Cattaneo, director of commercial aviation of SACBO said: “It’s not every day that an airline as big and as well-known as Alitalia commences a flight from your airport to one of the world’s most famous capital cities. The optimal schedule gives all passengers in our densely populated catchment area the benefit of a same-day return to Rome, as well as prime choice of connections on the carrier’s extensive long-haul network from its largest base.”

As the airport’s new service makes numerous other global destinations available via Alitalia’s vast connections – Buenos Aires, Boston, Johannesburg, Los Angeles and Tokyo being just a small selection – the operation will provide a vital service for all those travelling to Milan Bergamo and the surrounding provinces.

Alitalia will offer 28 weekly flights to Italy’s cosmopolitan capital from Milan Bergamo throughout 2019. Marking the return of the Italian flag carrier to the airport’s domestic market for the first time after an eight-year hiatus, the inaugural flight registered close to full load factor.