Brunei-China Year of Tourism 2020 on the anvil 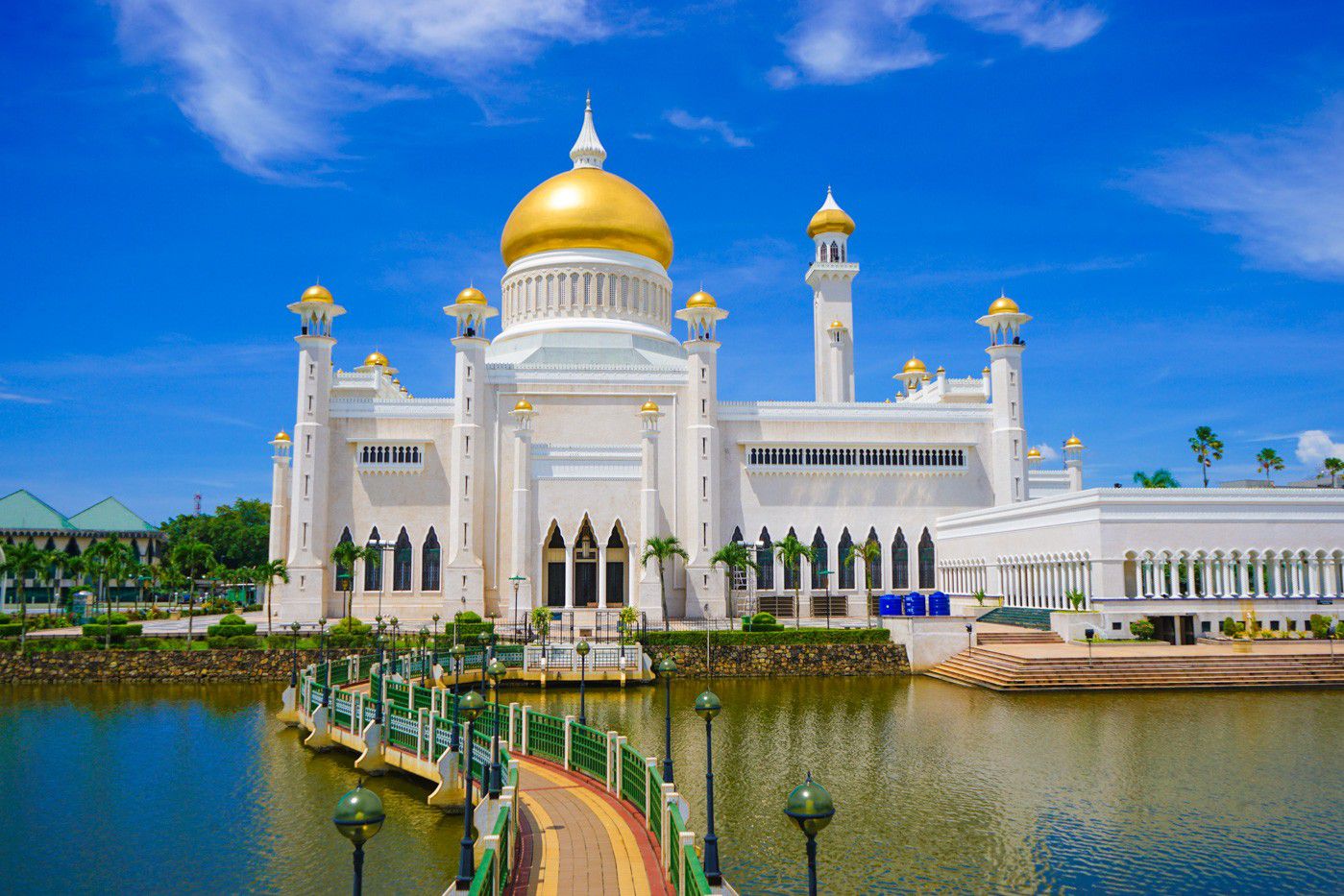 Brunei and China will launch a joint tourism year initiative to mark the start of a one-year event in tourism cooperation. This was revealed by Brunei’s tourism development department at the Ministry of Primary Resources and Tourism.

The official launch of the Brunei-China Tourism Year is scheduled on 17 January in the capital of Bandar Seri Begawan.