2020 marks the 100th anniversary since women were granted the right to vote in the US, and this year to mark the momentous occasion, Capital Region USA is celebrating all things female. Including, the opening of the first hotel ever devoted to female empowerment.

The region made up of Maryland, Virginia and Washington, DC, has an abundance of female-centric openings and activities in 2020. From the world’s first hotel dedicated to female empowerment, celebrating female art at the Baltimore Museum of Art, and a new ‘Suffragette Stout’ from female beer makers, here’s to a year of girl power in the Capital Region.

Maryland proclaims 2020 as Year of the Woman

The Governor of Maryland has proclaimed 2020 as the Year of the Woman, in order to mark the passage of the 19th amendment. The state will host a series of events throughout the year to commemorate the extraordinary women, both past and present, that have helped to shape Maryland. To mark the anniversary, the Baltimore Museum of Art (BMA) will provide a year of exhibitions and programmes dedicated to the presentation of the achievements of female-identifying artists. https://artbma.org/

The world’s first hotel dedicated to female empowerment to open in Washington, DC

Set to open this Spring, Hotel Zena is a bold new cultural hub celebrating female empowerment through provocative art, design and exciting and relevant programming. Located in DC’s trendy Logan Circle, the 191-room hotel will be an ode to feminine strength, celebrated by all genders, races and sexualities, and a haven for the liberated forward thinker. President and CEO Jon Bortz says that Hotel Zena ‘will be first hospitality establishment solely dedicated to celebrating the accomplishments of women’. As Washington, DC is one of the most culturally diverse cities with a female majority population, the hotel’s opening ties in perfectly with the 100th anniversary of women’s suffrage. viceroyhotelsandresorts.com/zena

Virginia will also celebrate the Year of the Woman in 2020, marking the many achievements of the women who fought for the right to vote. The former Lorton Workhouse Prison where the suffragettes were held, now houses the Workhouse Arts Centre, a performance and exhibition space. The building’s unusual past as a former correctional facility gives the Arts Centre a unique edge, making it the ideal location for the new Lucy Burns Museum. The museum tells the story of the suffragists imprisoned in Virginia in 1917. www.workhousearts.org/lucyburnsmuseum/

FeBREWary celebrates Year of the Woman with ‘Suffragette Stout’ 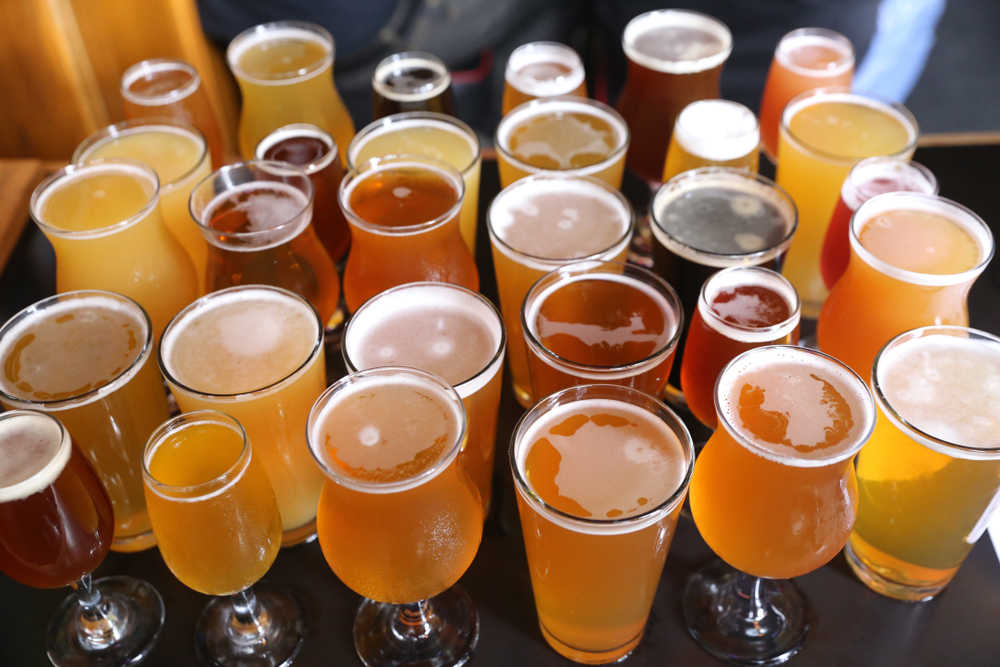 FeBREWary is Maryland’s official month-long celebration of craft beer and breweries, however, 2020 will see a new twist added to the agenda. The Brewers Association is raising a glass to women in beer by creating ‘Suffragette Stout’, to honour the centennial anniversary since women’s suffrage. Produced at Denizens Brewing Company, women have come together from across ten different craft breweries, to produce this limited-edition beer, due to be unveiled on 31 January 2020.  www.visitmaryland.org/article/febrewary-maryland

The new Turning Point Suffragist Memorial will be dedicated on 26th August 2020, in Virginia’s Occoquan Park, near the Lucy Burns Museum.  The date of the recent ground-breaking for the new memorial coincided with the 102nd anniversary of the Night of Terror, when suffragettes were illegally incarcerated in Lorton Prison, after picketing the White House. Their imprisonment subsequently led to a major turning point in the suffrage movement. The memorial will feature a replica of the White House gates and, along with the Lucy Burns Museum, form part of the proposed new U.S. ‘Constitutional Trail’, which will tell a more complete story of the women who fought for the right to vote in the U.S.  As such a significant part of US suffragette history, the dedication has been selected by the National Women’s History Alliance, as the National Suffrage Centennial Event of the Year. https://suffragistmemorial.org/

Women fight for the vote at the Library of Congress, Washington, DC 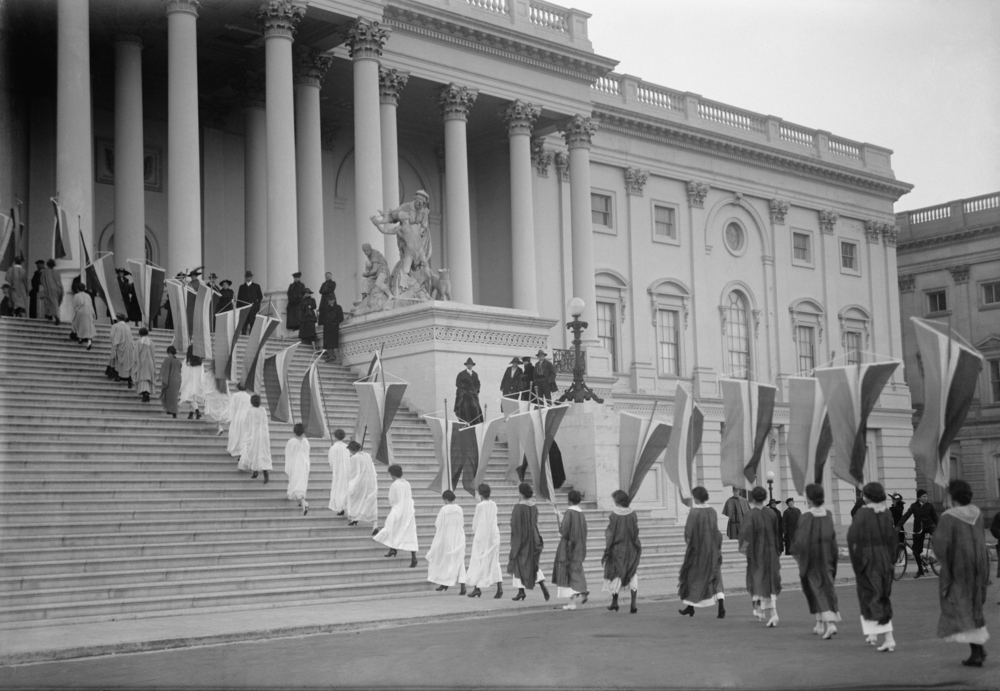 Washington, DC has numerous exhibitions dedicated to the women’s suffrage movement, however the Library of Congress has curated a new exhibition; ‘Shall not be denied: women fight for the vote’, which will be open to the public this summer. As part of the centenary commemorations, the exhibition will draw on the library’s extensive resources and the personal stories of prominent figures such as Susan B. Anthony and Elizabeth Cady Stanton to detail the seven-decade struggle for women’s suffrage. The exhibition will run until September 2020. https://washington.org/event/shall-not-be-denied-women-fight-vote.

England to allow unquarantined travel from US and EU if vaccinated