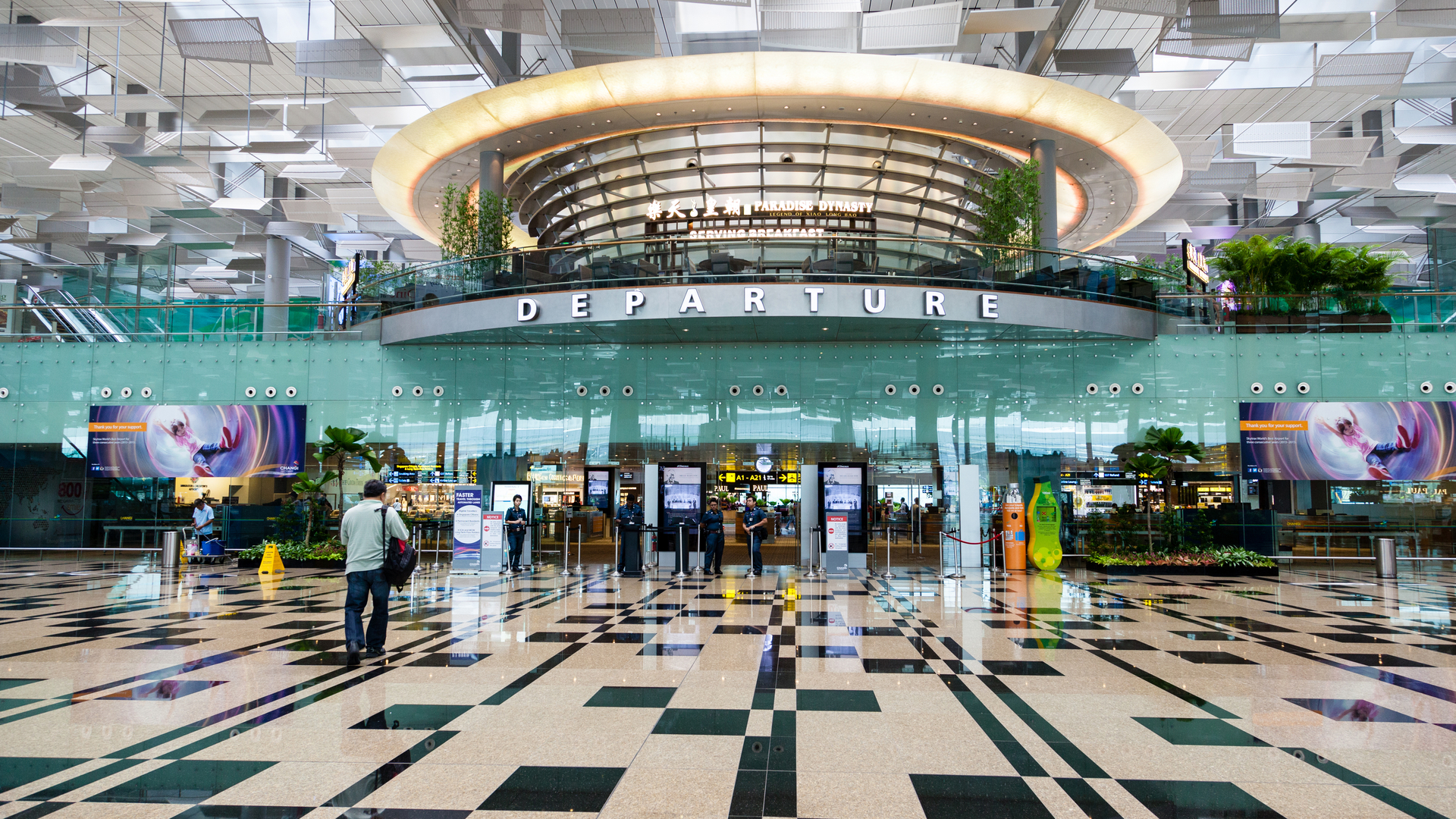 For the month of August, while growth was recorded for most regions, South Asia traffic dipped 2%. Northeast Asia traffic recorded a 5% increase in passenger movements, with China (+8%), Japan (+14%) and South Korea (+19%) registering year-on-year growth – the latter benefiting from additional capacity on the Busan route.

As at 1 September, more than 100 airlines operate at Changi Airport, connecting Singapore to some 380 cities in about 100 countries and territories worldwide.

Fly to the 10 most relaxing airports in the world