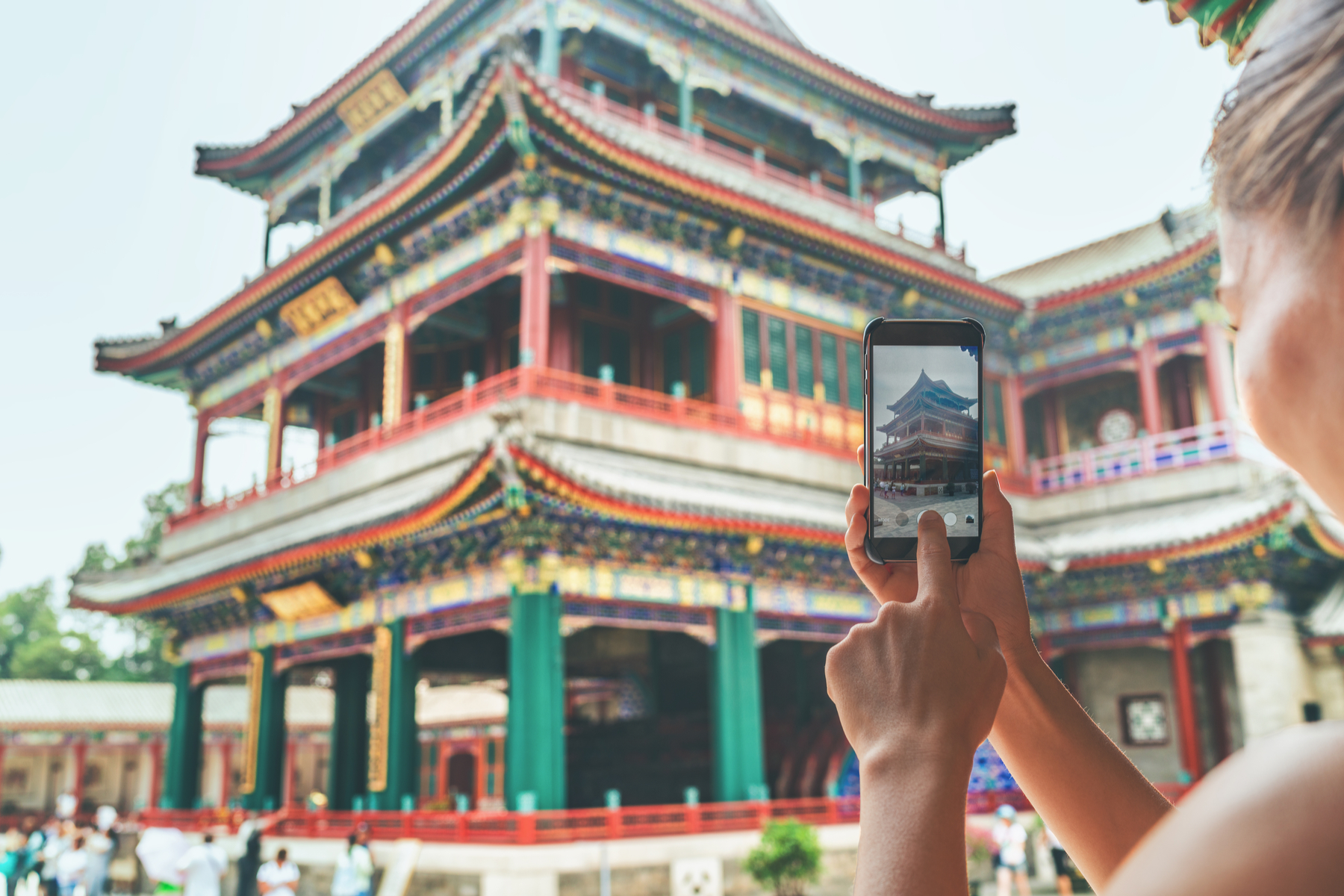 Border inspection agencies across China saw 670 million entry and exit trips in 2019, an increase of 3.8% from the previous year, figures from the National Immigration Administration have shown.

The number of trips to and out of China made by foreigners surpassed 97 million and mainland residents made 350 million exits and entries across the border, the figures showed. Residents from Hong Kong, Macao and Taiwan made about 160 million, 53.6 million and 12.3 million trips to the mainland, respectively.

A total of 89 border inspection channels of the Belt and Road were established in 18 port cities including Beijing and Shanghai in 2019, which facilitated 290,000 trips.