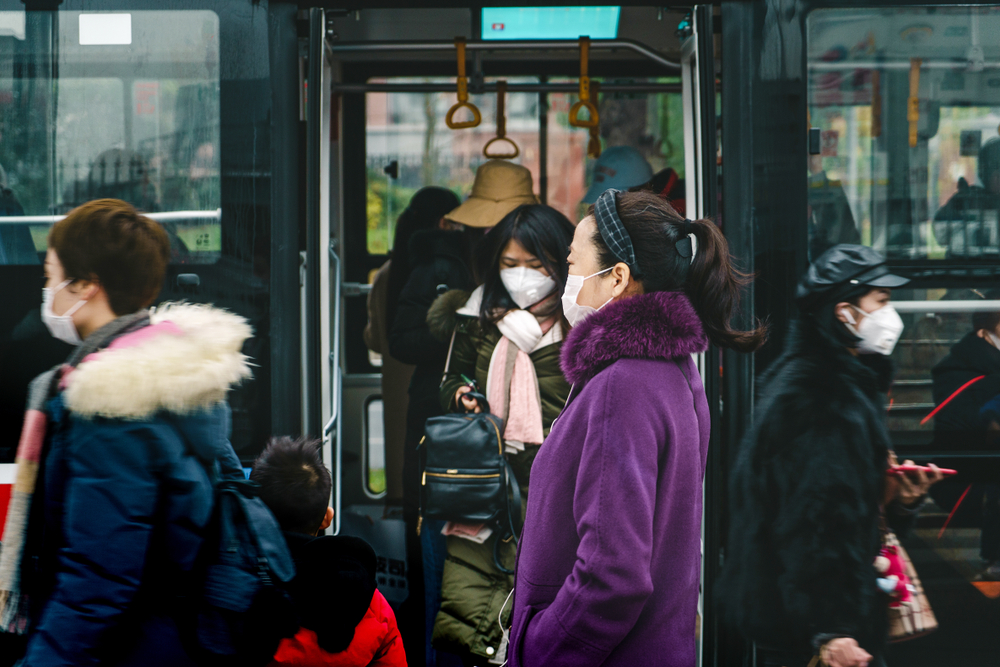 The Chinese government are tapping tech giants to come up with an app to track the health and travel history of millions of citizens that are preparing to go back to work.

The government is under immense pressure to turn the ailing economy dented by COVID-19 back to normal. It turned to tech firms like Alibaba and Ant Financial to create an app that will classify people’s levels of health in Hangzhou. Gaming and social media company Tencent has also created a similar program for the people of Shenzhen, in the southern region of the country.

In Hangzhou, users are prompted to enter their personal information and self-report their own conditions — given a list of symptoms from which to choose, such as coughing or fever, or have not experienced anything. They are also asked to reveal if they’ve travelled over the past two weeks, or if they’ve come into contact with the virus at all.

People will be separated into three categories, based on their health: green, yellow or red. Green will give one full clearance to move about as needed, with a QR code to present at checkpoints and prove their health. Staff will check the codes personally, and take people’s temperatures at checkpoints, including subways, office buildings, malls and other typically crowded areas.

Those with a yellow code must isolate themselves for seven days, whereas those with a red code must be isolated for two weeks. The app will help China’s government see which people are planning to return to work.

However, the recent move is not without controversy. People reportedly were inconvenienced by the quarantines. Others that lied on self-reporting were called out on a social media post, and their designations were switched immediately to red.

Lying about condition is probably due to the stigma of coronavirus patients. The coronavirus has been deadly in China, with more than 72,000 infected and nearly 2,000 dead. In a survey of businesses, 78% interviewed said they didn’t have a full staff due to the virus. Globally, many companies have worried about slowing productions due to travel restrictions and other complications.