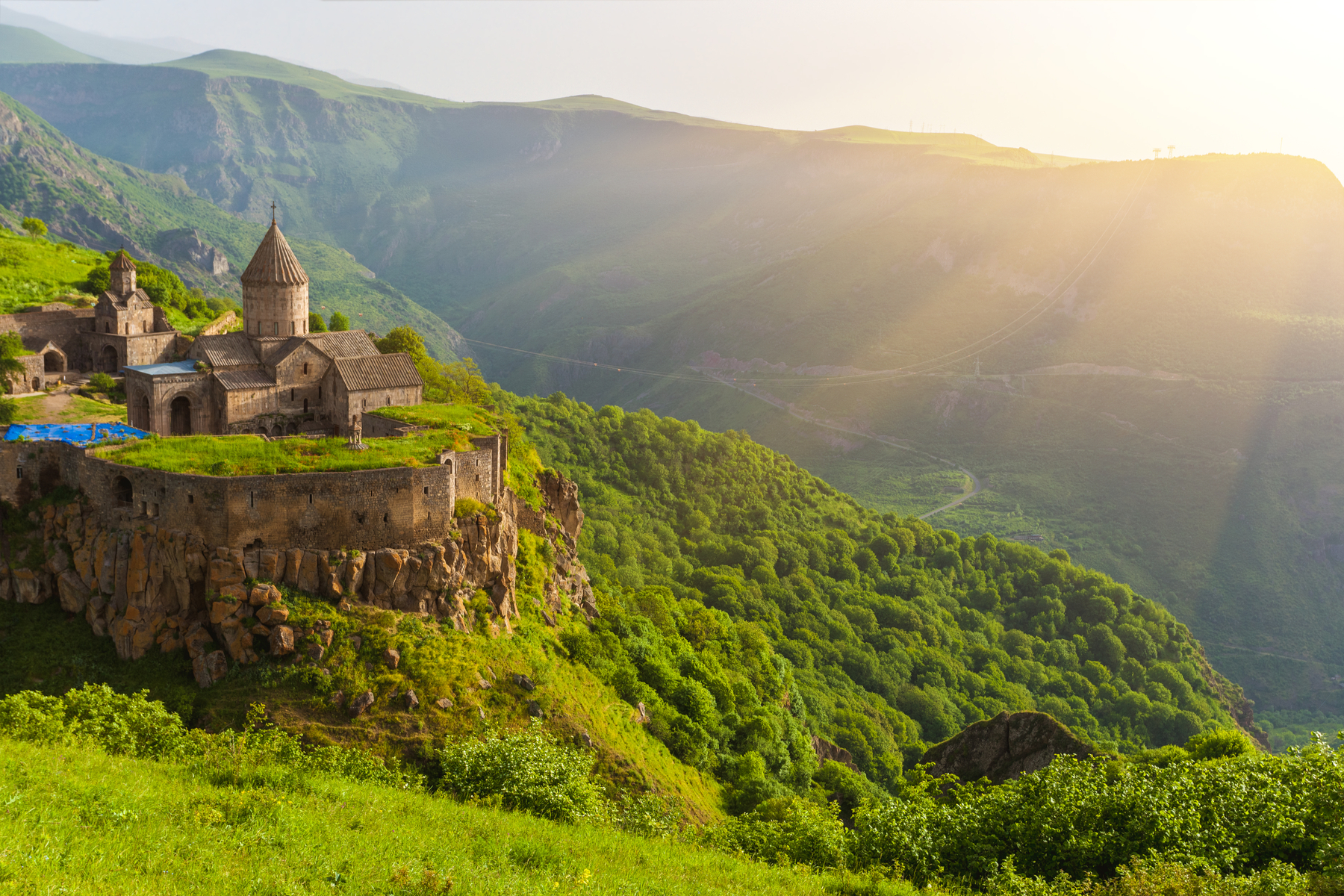 Luxury private chauffeured tour specialist, Corinthian Travel, has launched a new programme to Armenia, the land locked ex-Soviet country with a history dating back to 860 BC.

The tour operator’s new programme is designed to provide an in-depth insight into the little- known ancient nation ranging from its national obsession with chess, Yerevan’s culinary scene, and the stunning churches, monasteries and mountains. It has three initial itineraries, one of which, combines Armenia with neighbour and another ex-soviet country, Georgia.