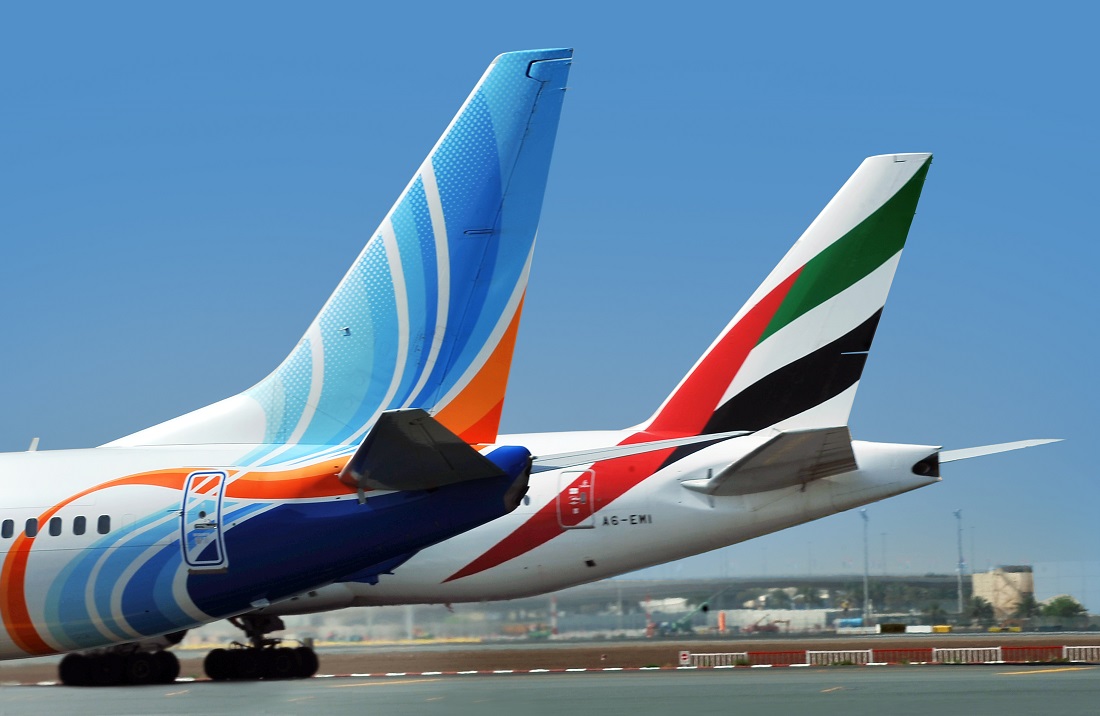 Emirates and its partner airline flydubai announced today that flights between Dubai and Zagreb in Croatia will be operated by flydubai from 2 December 2018 to 30 March 2019 after which flights will be operated by Emirates. The move will ensure that capacity is deployed to best serve customer demand by maximising the frequency for passengers during the winter season.

flydubai will operate the route with its new Boeing 737 MAX 8 aircraft, which offers lie-flat seats in Business Class, in-flight entertainment via HD touchscreens and Boeing’s Sky Interior throughout the cabin.

flydubai’s Zagreb flights will operate from Terminal 3 at Dubai International (DXB), allowing connections for passengers flying Emirates to Dubai’s airport. Both Dubai-based airlines currently offer codeshares to over 90 destinations and several more are set to follow.

Zagreb is the capital and the largest city of Croatia. It is located in the northwest of the country, and is popular with tourists for sites such as the statue of Saint George at the Republic of Croatia Square,

The birth of the partnership 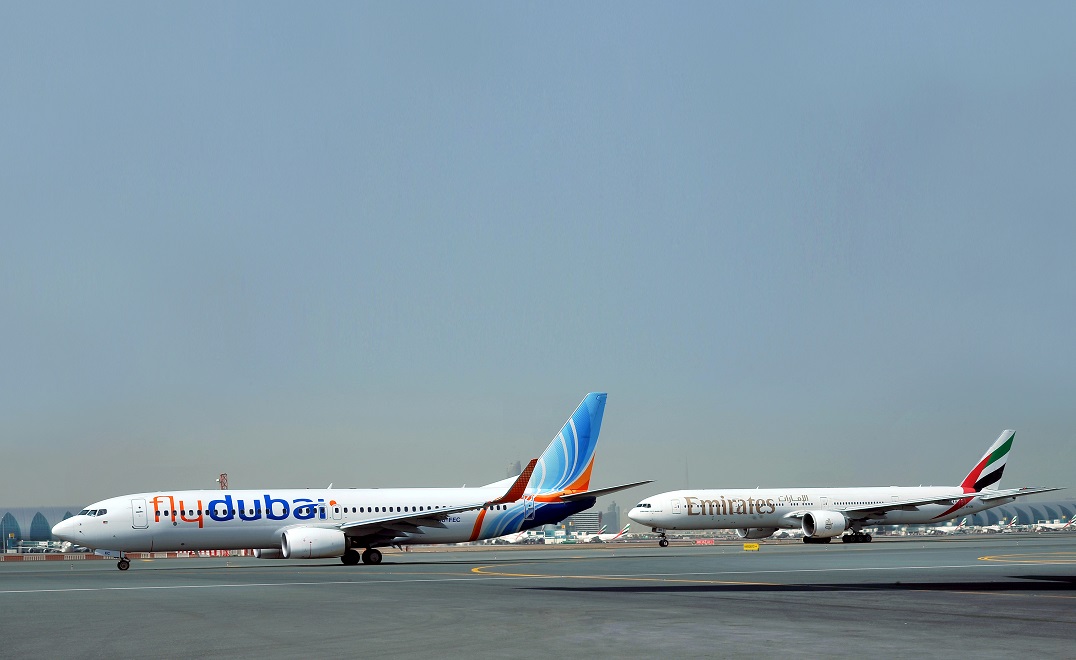 The partnership initially began with codeshare flights to 29 cities and this has quickly expanded thanks to increased flight frequencies, expanded access to global destinations on a single ticket, the alignment of the frequent flyer programme, the convenience of checking in their baggage through to the final destination, transfers during transit in Dubai and more.

For bookings under the codeshare, Emirates passengers will receive complimentary meals and the Emirates checked baggage allowance on flights operated by flydubai in both Business and Economy.

Since the first codeshare flights began on 29 October 2017, more than 794,000 passengers have used from the Emirates and flydubai partnership.