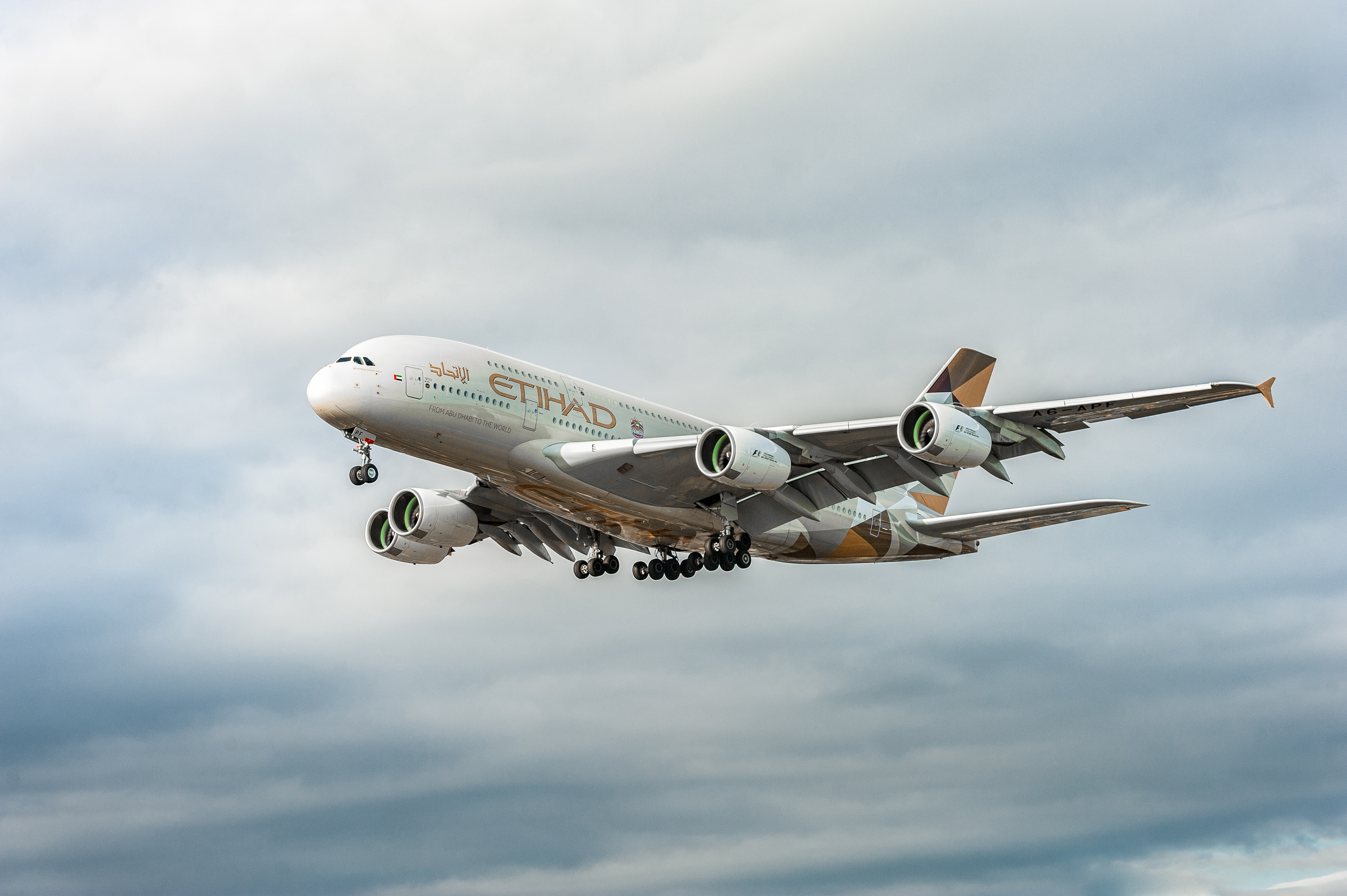 Etihad has added capacity to several of its key Asian routes, adding larger aircraft onto its flights to Chengdu, Seoul and Shanghai.

Commenting on the new development, Robin Kamark, chief commercial officer of Etihad Airways, said, “Asia Pacific is the fastest growing air transport region in the world, and China is the fastest-growing individual market. As we continue to modernise our aircraft fleet, and as we work with tourism partners to increase visitor numbers to Abu Dhabi, we are deploying newer, larger planes to key markets throughout our network.”

The move means that all of Etihad’s Chinese routes are now served by the Boeing Dreamliner, with its Hong Kong service switching to the B787-9 at the end of March.