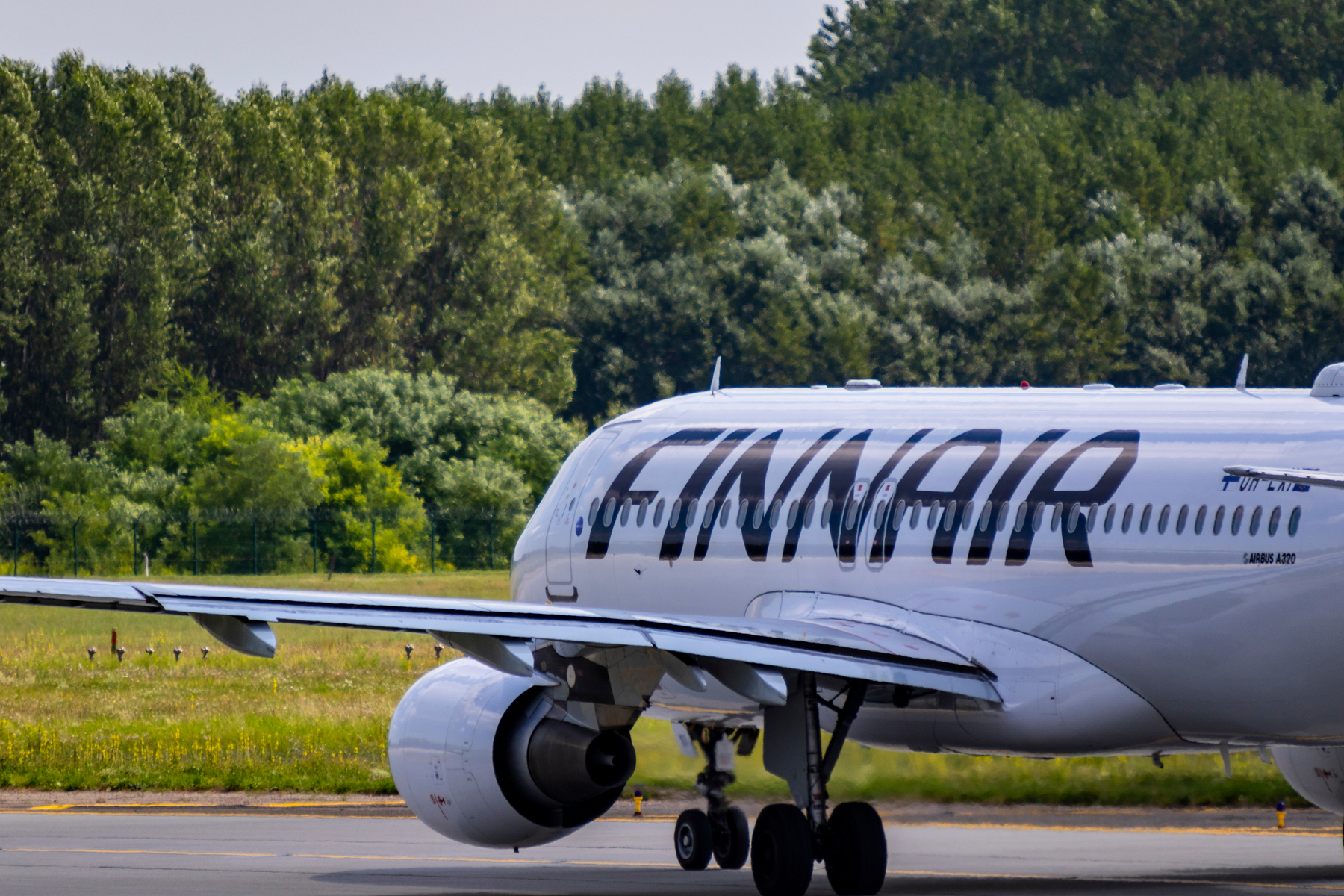 Finnair is adding additional frequencies to its popular New York JFK route for the upcoming summer 2020 season. With these new frequencies, it is adding a total of 250 flights between both destinations. The new frequencies will be operated primarily with an Airbus A350 aircraft.

“For over 50 years, our JFK flights have been Finnair’s flagship route in North America, and we are truly excited to finally bring the A350 on this important route for Finnair,” said Ole Orvér, chief commercial officer at Finnair. “While preparing their summer travel plans, our customers will also have the flexibility of combining their travel with our other transatlantic partners, which operate over 105 city pairs between Europe and America.”

This year, the airline will fly to five transatlantic destinations, including year-round services to New York JFK and Los Angeles LAX as well as seasonal flights to Chicago O’Hare, San Francisco and Miami.