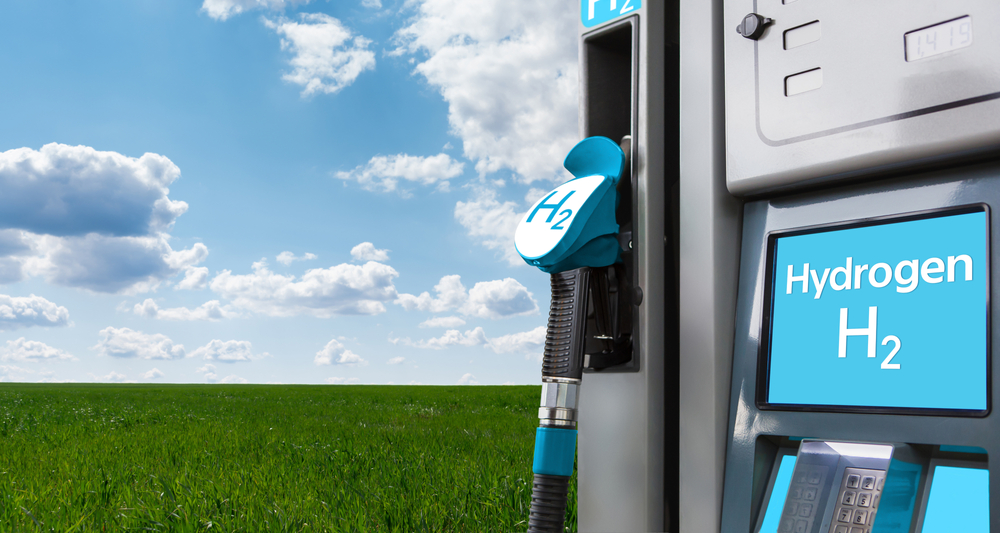 Fortescue and ATCO Australia have opened Western Australia’s first green hydrogen refuelling station at ATCO’s Clean Energy Innovation Hub in the Perth metropolitan area. The H2 Refueller uses green hydrogen produced onsite at ATCO’s facility in Jandakot from renewable electricity through electrolysis. It will enable Fortescue, ATCO and third parties such as the WA Police to support their fleets of hydrogen fuel cell vehicles, with the capability to refuel a Toyota Mirai with green hydrogen in less than five minutes and supporting up to 500 kilometres of emissions-free travel.

Officially opened by the WA Premier Mark McGowan and Minister for Hydrogen Industry Alannah MacTiernan, the station and Fortescue and ATCO’s fleet of Toyota Mirai will serve as a showcase for hydrogen mobility in the State, supporting the transition to the next generation of zero-emission transport.

Fortescue Executive Chairman, Dr Andrew Forrest AO, said: “Green hydrogen is a practical, implementable solution that we all need to help combat global warming and our mission at Fortescue is to make this renewable alternative to fossil fuels available at a global scale and at competitive cost.

“This starts at home right here in WA. Just as Fortescue is committed to stepping beyond fossil fuels to achieve real zero operational emissions by 2030, we are proud to support the decarbonisation of WA’s transport sector by providing the choice to fill tanks with a zero-emissions fuel source.

“We are very proud of this project which is the embryonic start of a huge new industry across the globe. While this may be a small drop in the ocean, it is none the less worth celebrating. This is the future of our state. We are grateful for the support of the WA Government and delighted to partner with ATCO on this project, which is helping to establish WA’s green economy, creating new jobs and opportunities for Western Australians,” Dr Forrest said.

ATCO Australia Country Chair, Patrick Creaghan, said, “We are thrilled to see the Hydrogen Refuelling Station (HRS) commissioned and ready to fuel the next generation of zero emission transport on our roads. The milestone showcases a real testament of industry and government partnering to kickstart a hydrogen economy.”