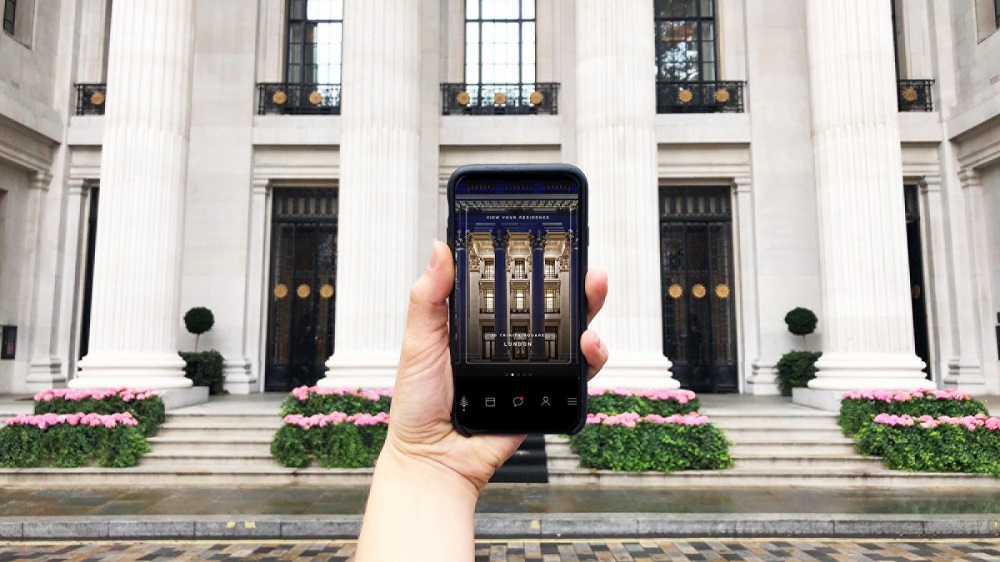 Four Seasons Hotels and Resorts has refreshed its app and introduced a new trip planning itinerary feature to enable guests to seamlessly plan their travel.

Luxury hospitality group Four Seasons Hotels and Resorts has updated its app, giving it a new design and introducing a new trip planning feature to make it simpler for guests to customise their stay. From the Four Seasons app, guests will be able to curate their experiences — from ordering in-room meals to requesting the morning newspaper, reserving a spa treatment, booking adventures and arranging for transportation — all with a concierge on call.

“We are choosing to invest in thoughtful technology”

“We know from guest feedback that now, more than ever, the luxury traveller is looking for digital tools that can make their lives easier,” said Christian Clerc, president of Worldwide Hotel Operations at Four Seasons. “This is why we are choosing to invest in thoughtful technology where it matters most to our guests, using an intuitive and relevant mobile-first approach.” 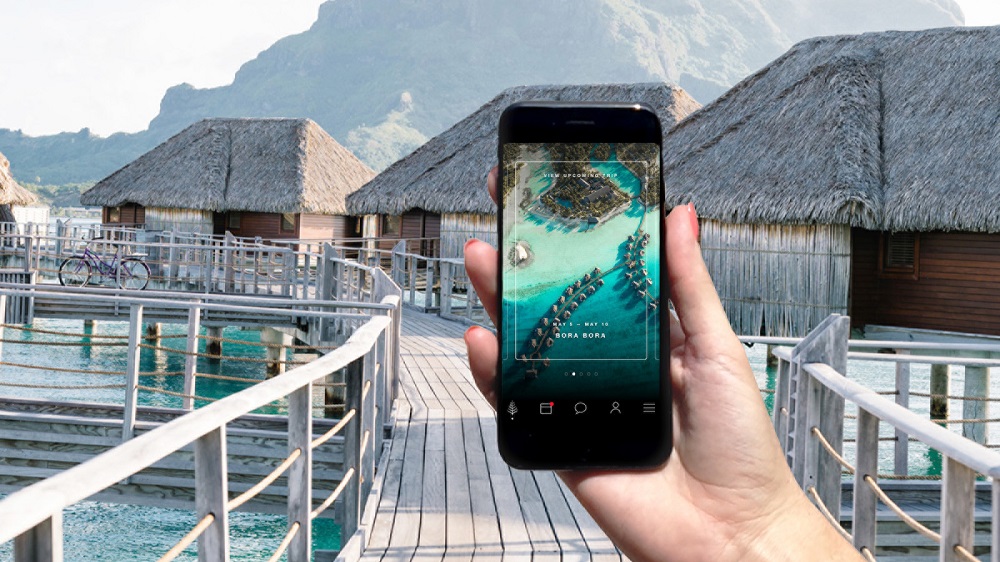 The layout of the interface has been simplified and made more intuitive, displaying scheduled items conveniently on the app. The re-design includes increased integration with the ‘Four Seasons Chat’, available on nine platforms globally, enabling guests to communicate in real-time with property teams in 100+ languages before, during and after their stay.

Clerc continued: “Since 2018, our guests have exchanged more than 5.7 million messages using Four Seasons Chat, 1.3 million of which were sent via the Four Seasons App. This is why we’ve made it a priority to constantly evolve our digital service offering at Four Seasons and further integrate digital solutions that drive personalisation to set us apart and ultimately enhance the guest experience.”

The app is available at Four Seasons properties and fourseasons.com.