On this week’s round-up of hot hotel openings, COMO Cocoa Islands heats up in the Maldives, Rotana opens a five-star retreat in Dar es Salaam, Ritz-Carlton reopens in the US Virgin Islands and more. 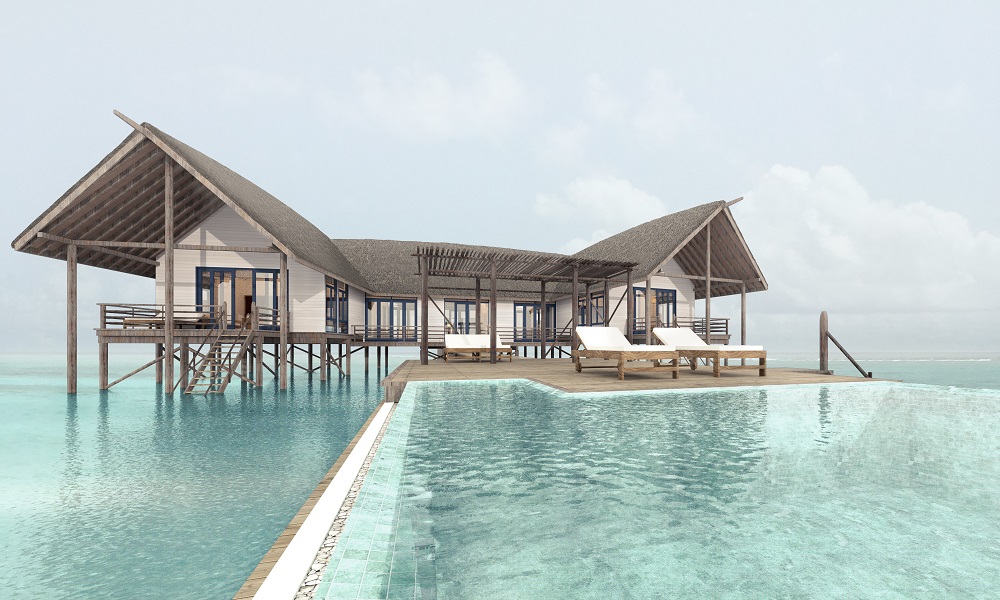 The Maldivian private island resort in South Malé Atoll, a 40-minute speedboat ride from the international airport, will reopen to guests after a substantial renovation. The resort’s 2019 renovation emphasises the island’s natural elegance while giving guests even more space and time to focus on their wellbeing.

A third of the private island is occupied by COMO Shambhala Retreat. Facilities are spread out to maximise feelings of privacy and quiet, with hammocks and swings strung from trees. The size of each treatment room, and its positioning among the palms, not only give a profound feeling of indulgence but allow therapists to fulfil the Retreat’s full- and half-day multi-treatment paths without moving guests from one room to another.

A new Pilates studio has been added. The yoga studio, which sits in an elevated position to take in the 360-degree lagoon views, is open-sided to allow for the natural flow of sea breezes. The hydrotherapy pool is now among the most significant such facilities in The Maldives and is used for specialised water-based treatments, including joint-mobilising massage and injury-free exercise. 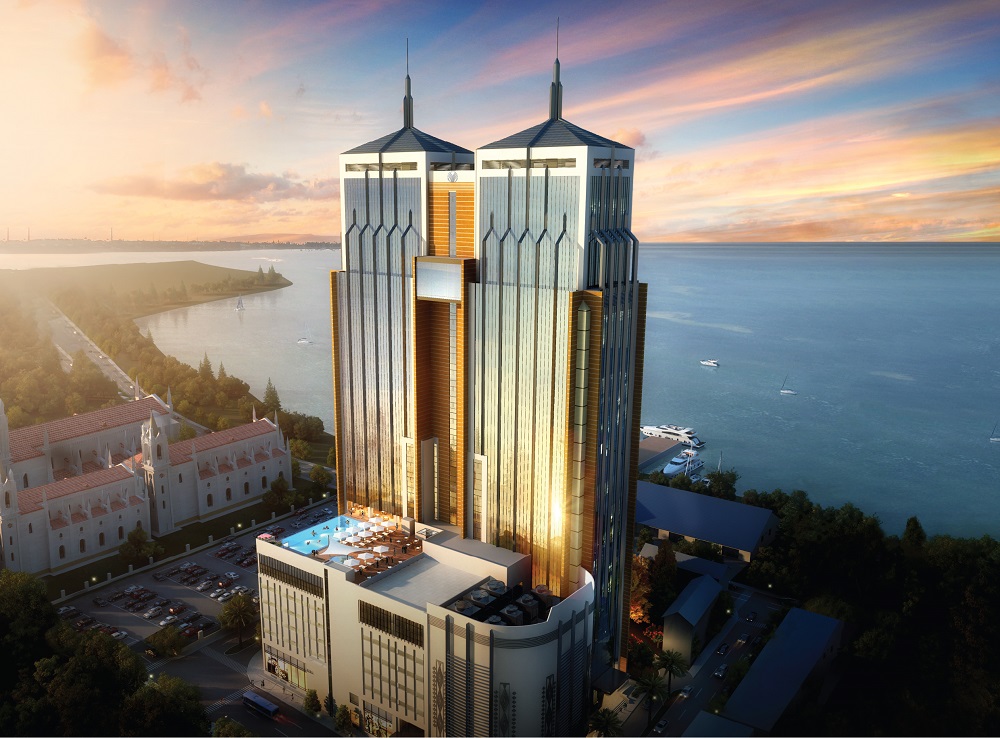 Situated in the MNF Square complex in Dar es Salaam’s Central Business District (CBD), the property offers 253 keys including 193 hotel rooms with an average size of over 50 sqm, suites ranging up to 150 sqm, as well as 60 fully furnished and serviced apartments.

Providing views of Dar es Salaam Harbour and the city, the rooms, suites, and apartments are spread across 15 floors starting from the 13th floor of the 65,000 sqm mixed-use project. The new five-star property marks the company’s entrance to the East African market.

Guy Hutchinson, CEO, Rotana, said: “As part of its long-term strategy, Africa has remained a key focus market for Rotana. With the opening of the Johari Rotana, the company has reached a significant milestone in our journey.” 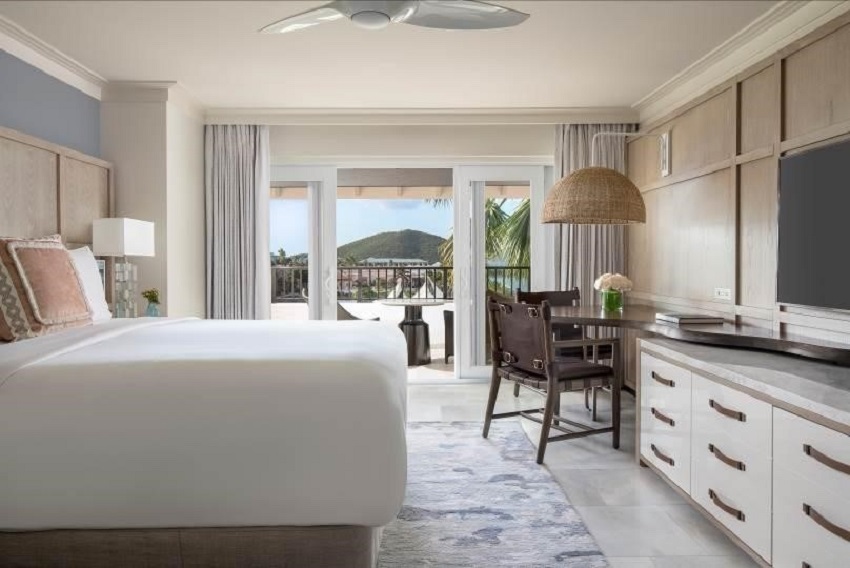 Braemar Hotels & Resorts has announced it had reopened its 180-room Ritz-Carlton St Thomas hotel as planned. The property, which had been operating with minimal operations since being struck by Hurricane Irma in September 2017, underwent renovations worth USD 106 million that was substantially funded by insurance proceeds.

“The renovation of the Ritz-Carlton St Thomas has resulted in a spectacular resort product. We were also provided with the opportunity to accelerate value-added capital projects that will not only drive incremental revenue but also improve the guest experience,” said Richard Stockton, Braemar’s president and chief executive officer. 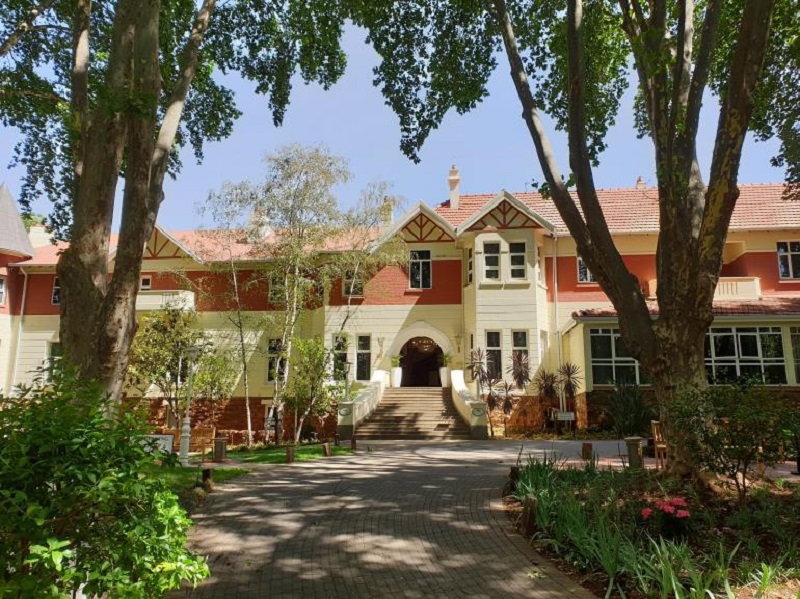 IHG has opened the newly refurbished Holiday Inn Johannesburg Sunnyside Park Hotel situated in the leafy suburb of Parktown, Johannesburg. The hotel is the first Holiday Inn property in South Africa recognised as a Heritage site, with national monument status.

The hotel was built in 1895 and has many features complimenting the picturesque property. Lord Milner who was a British statesman and colonial administrator brought out a horticulturist to design the landscape of the exquisite terraced gardens that guests still enjoy to this day. The gardens cover four acres and include tranquil Koi ponds that cascade through flowing fountains beside 150-year old trees, reminding guests of the very history that charms those who stay at The Holiday Inn Johannesburg Sunnyside Park Hotel.

GM Delon Chetty, commented: “We are pleased to re-open the historic Holiday Inn Johannesburg Sunnyside Park Hotel. Designed to blend history with modern comfort, a charming experience awaits guests searching for a relaxing stay. We look forward to welcoming guests to this scenic escape from the ordinary.”

You may also send us press releases via hospitality@traveldailymedia.com.