Japan to start accepting applications for vaccination passports from 26 July 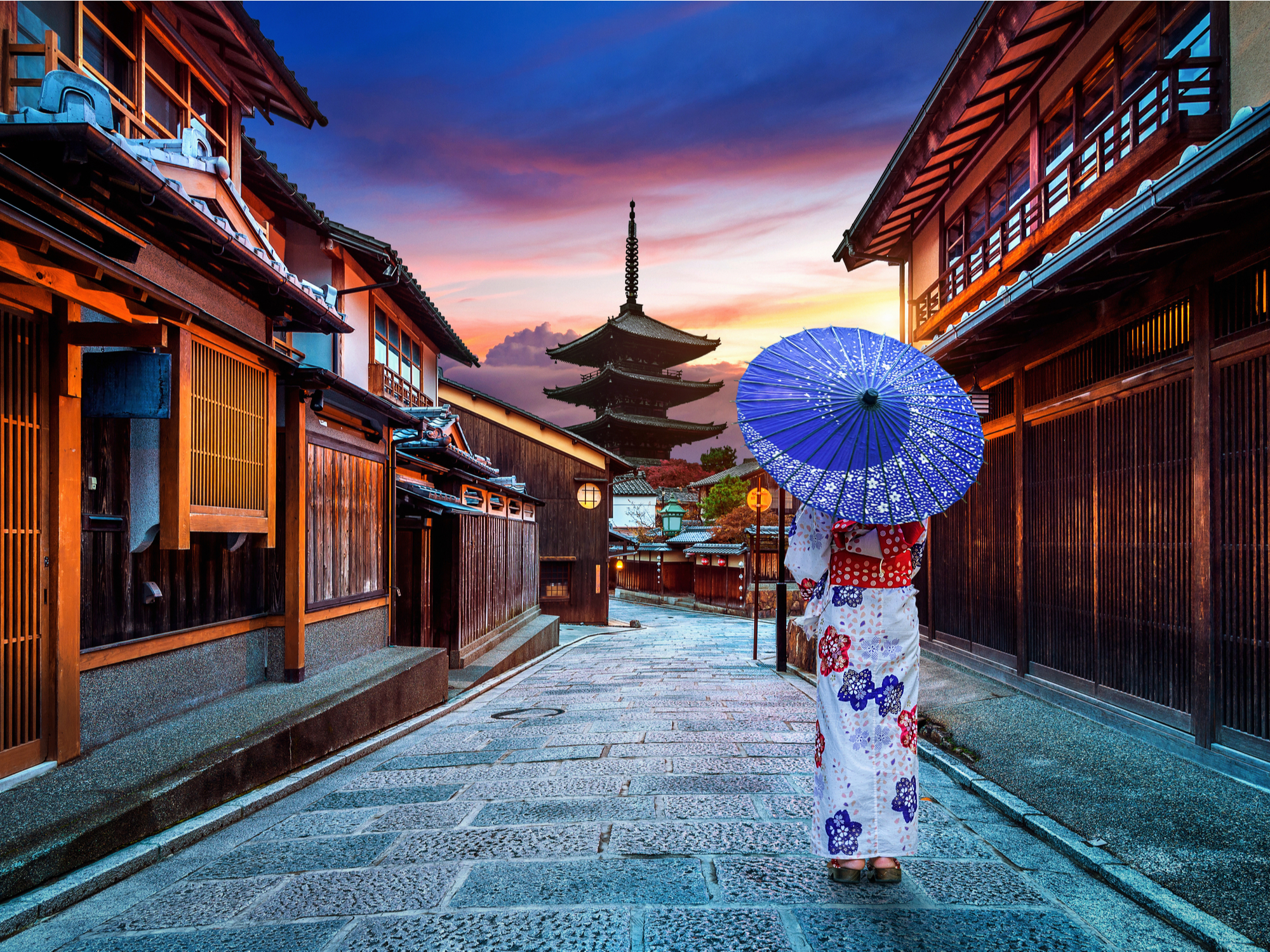 Japan will start accepting applications for vaccination passports from July 26 for people who have been fully inoculated against Covid-19 to travel internationally, chief cabinet secretary Katsunobu Kato said.

Whether to use such certificates for domestic economic activities as business circles request is under consideration by the Japanese government, the chief cabinet secretary said, adding that people should not be discriminated against or forced unfairly due to whether they have been vaccinated or not. The vaccination certificates will be official records issued by municipalities. It will show information about an administered vaccine, the vaccination date and location, and personal information such as name and passport number.

Kato has said the certificates will be issued in paper form by the end of July, and the digital ones will be considered later.

Prime Minister Yoshihide Suga’s government is stepping up the vaccination rollout in Japan. The programme started in February with health care workers and expanded to those aged 65 or older from April. Recently, inoculations for people under 65 have begun in some municipalities, and companies can apply vaccines for their employees.