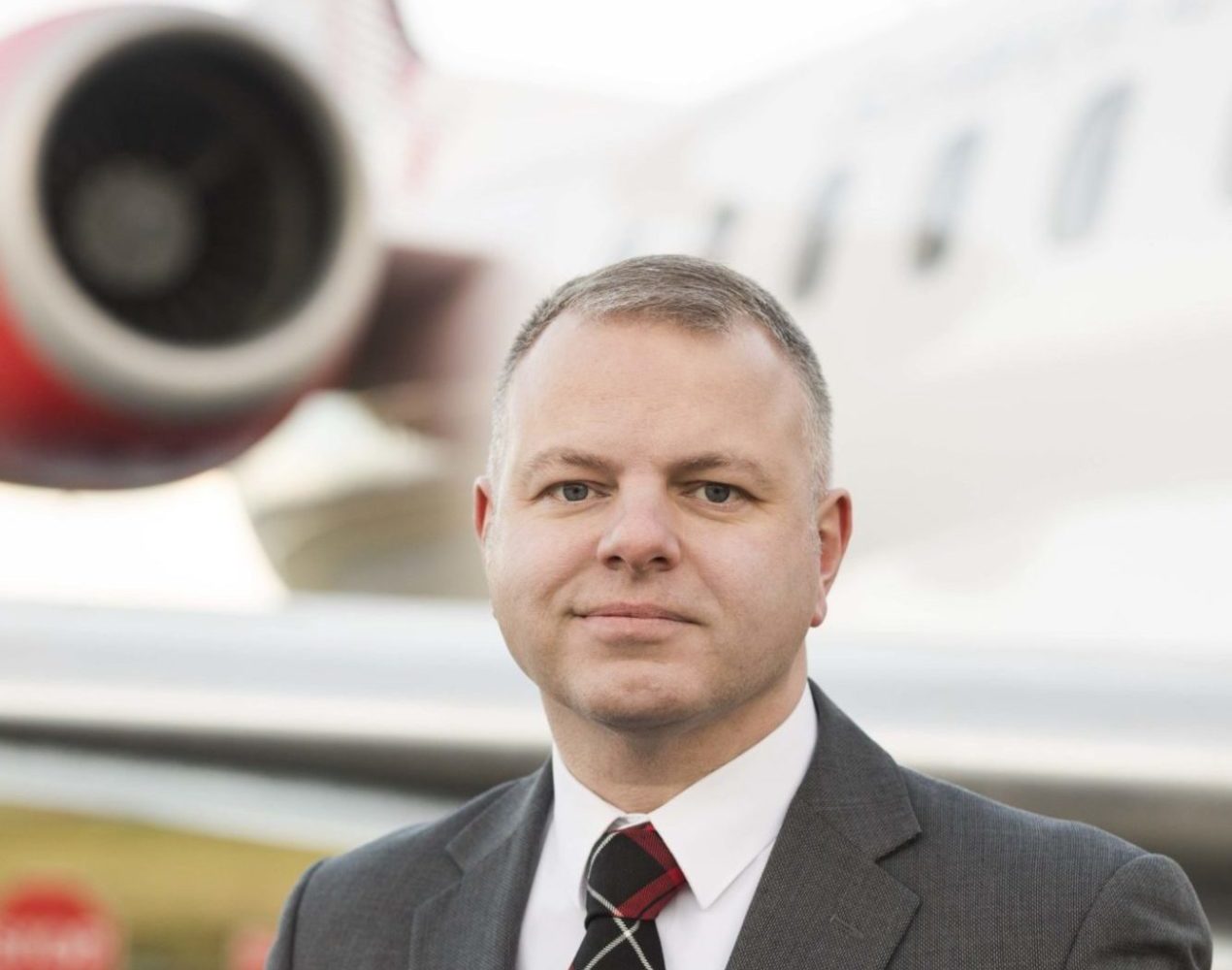 Loganair will commence the emergency provision of scheduled services between Isle of Man and Liverpool John Lennon Airport from 12 March – stepping into the breach left by the failure of Flybe.

The twice daily service, which maintains essential connectivity for the island, will initially operate using a Saab 340 turboprop aircraft. Patient travel is hugely important to the Isle of Man and Loganair has extensive experience of delivering services to the NHS in Scotland, where patient travel accounts for around 8% of its business.

Scotland’s airline, which was formed in 1962, is now the UK’s largest regional airline. Last week it announced that it would be taking over 16 other former Flybe routes using aircraft based in Glasgow, Aberdeen, Edinburgh and Newcastle.

Jonathan Hinkles, CEO of Loganair said: “We understand how important this link is to the Isle of Man, and we have worked with the Isle of Man government to provide this initial interim service. We fully expect to announce an expansion of our services in the coming weeks.” The carrier already operates services from the Isle of Man to Edinburgh and to London City on behalf of BA CityFlyer.