Helen Dugdale reports from the airport for Travel Daily 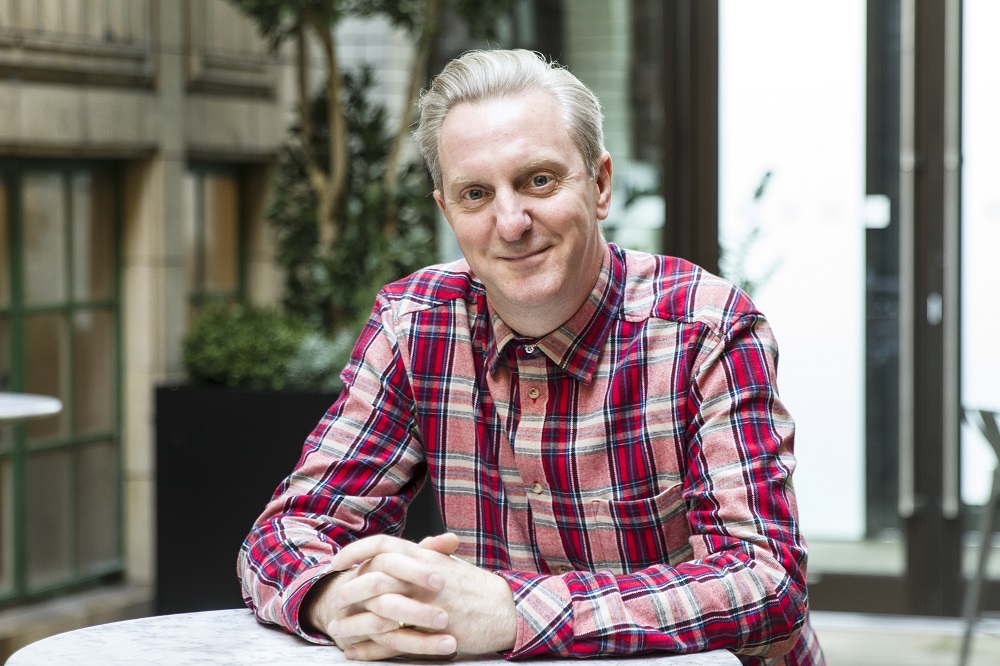 This week marks the 80th birthday of Manchester Airport, which has grown from the humble beginnings of a single wooden hut back in 1938 to the UK’s third largest airport making it now a key influencer of global trade and tourism across the north of England.

To celebrate the occasion, the airport released a short film called “Time Flies” in collaboration with world-renowned poet Tony Walsh. The film features poignant memories from passengers, businesses and airport workers past and present, with Walsh, the famous Mancunian wordsmith, providing a fitting voiceover. The collaboration comes as the airport continues with its £1bn Transformation Programme, with the film featuring stunning aerial footage of the construction site, showcasing the scale and significance of the project.

“We have unearthed so many stories”

Andrew Cowan, CEO of Manchester Airport, said: “Looking back over the past 80 years has made us appreciate more than ever the important role Manchester Airport has played in the lives of so many people. We have unearthed so many stories, from people’s first time on board an aircraft, special holidays and family reunions, and rock stars passing through our terminals.

“There is no better time to be celebrating how the airport has developed over the years, as we look forward to creating the world-class gateway the north deserves through the largest investment in our history.”

Walsh, who goes by the pseudonym ‘Longfella’, was thrust into the spotlight of the world’s media spotlight last year when he was asked to read his poem: “This Is The Place” during the Manchester Arena bombing vigil. His words for the “Time Flies” film have his trademark strong passionate northern tone and capture the gritty, hardworking ethos of Manchester.

“So many special memories”

Walsh commented: “The airport evokes so many special memories for people. It’s been an honour to spend time with the airport staff, getting to know the history and understanding the future. It’s been a fascinating project and I’m really looking forward to highlighting the achievements of the past 80 years and no doubt evoking a few emotions too.”

Manchester was the first city in Great Britain to establish a municipal aerodrome when an Air Ministry licence was granted to the airline corporation on 22 April 1929. In January 1934, an airline’s senior pilot claimed that the existing Barton site for Manchester was unsuitable and by July of that year, the City Council had chosen Ringway, as Manchester Airport used to be known, as a new home.

The collaboration with the poet is just one of many things planned to celebrate the eighth decade of Manchester Airport. Other activity includes planting 80 oak trees (the official gift for an 80th birthday), opening up the archives, and working with KLM, who had the first commercial flight from Ringway.