Marriott to triple hotels in the Philippines 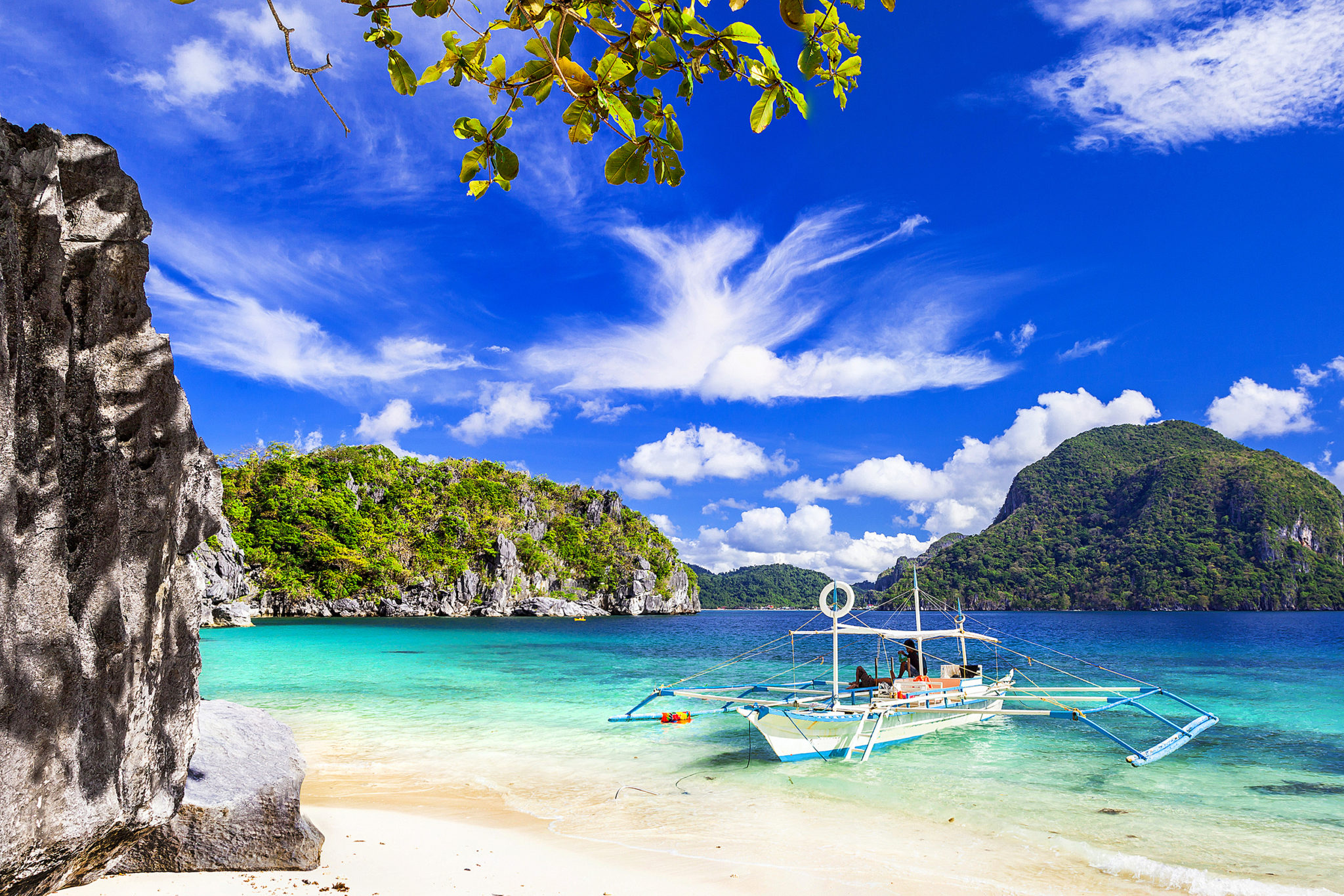 Marriott International expects to more than triple its hotel portfolio in the Philippines in the next five years. It will also debut five new brands including Ritz-Carlton, Element and Westin. With four hotels currently open in the Philippines, the chain expects to open 14 more properties by the end of 2024, adding more than 3,700 new rooms to its inventory in the country.

“The amazing growth we see in the Philippines is a testament to Marriott’s strength in and commitment to the market, coupled by a rapidly growing economy,” said Craig Smith, president and managing director at Asia Pacific in Marriott International.

The opening earlier this year of the 390-room Sheraton Manila Hotel marked the brand’s debut in the Philippines and is the first in the country to have a co-working space located on the property. It is part of the integrated complex, Resorts World Manila, at the Ninoy Aquino International Airport Terminal 3.

Apart from new-build hotels, conversions continue to be a key strategy in strengthening Marriott International’s footprint in the Philippines, such as the Sheraton Manila Bay expected to open later this year.