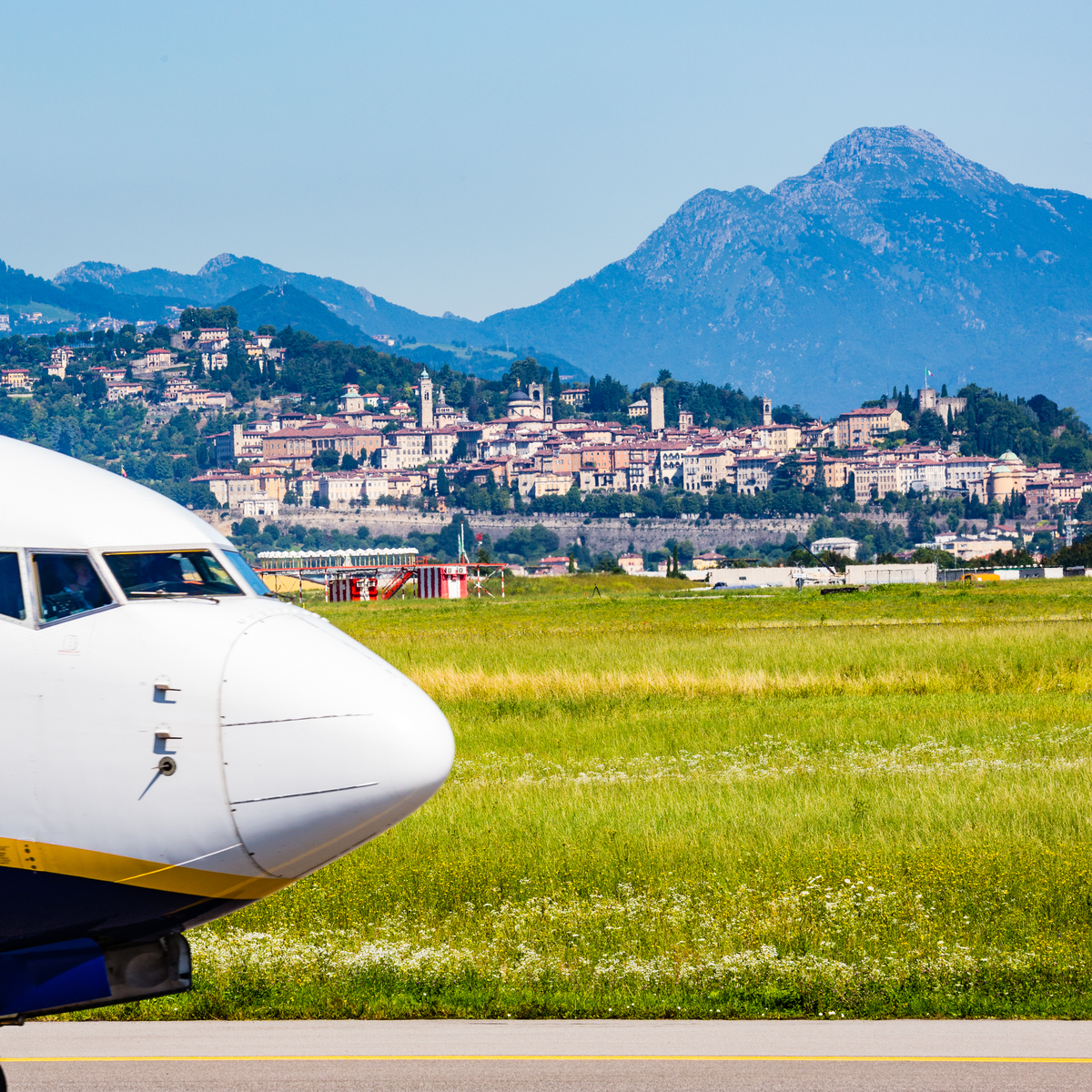 As Milan Linate Airport prepares for temporary closure during the upcoming peak summer season, Italy’s third-busiest airport, Milan Bergamo or SACBO, is in prime position to provide essential services to the passengers of Milan city and the Lombardy East provinces – the majority of some 10 million people living in the region. Becoming the closest and the most convenient airport during the coming months for such area of Milan East, Milan Bergamo has invested in business relations with airlines – new and established – to ensure the increased demand in flights and operations are met.

As S19 sees new destinations and additional links to Casablanca, Düsseldorf, Heraklion, Kalamata, London’s Gatwick and Southend, Preveza, Sofia, Stuttgart, Zadar and Zakynthos, the temporary closure of Milan Linate has seen a noteworthy increase in passenger numbers at Milan Bergamo. “Together with our airline partners we have planned for the significant growth in the requirement of flights and our facility development plans continue to ensure we create a major international gateway for the region,” Giacomo Cattaneo, director of commercial aviation, SACBO said.

While important links such as Alitalia’s four times daily feed to the carrier’s hub at Rome Fiumicino and Blue Panorama’s daily service to Reggio di Calabria join the airport’s route network to fill the void, additional services will be on offer from partner carriers such as Albastar’s new flights to Catania and Volotea’s increased offer of up to nine weekly operations to the popular Sardinian resort of Olbia.

“The temporary closure of another Italian airport will certainly see us in a stronger position this summer and one we are embracing as an opportunity to highlight the opportunities here at Milan Bergamo. Not to forget late-summer will see London Gatwick join our UK offerings – British Airways’ only Milan-London offering,” Cattaneo added.

Passenger traffic at Milan Bergamo continues to climb in 2019, the growth comes at a time when passenger satisfaction at the airport continues to improve, a result of the airport making huge investments of up to 450 million euros as part of its 2030 development plan. With plans to attract more premium customers, business aviation which has grown significantly over the years is an important aspect of Milan Bergamo’s plans to diversify in the future, aside from being a hub for commercial operations.

Alitalia back to Milan Bergamo after eight-year hiatus