Qantas gets a facelift to celebrate 100 year anniversary 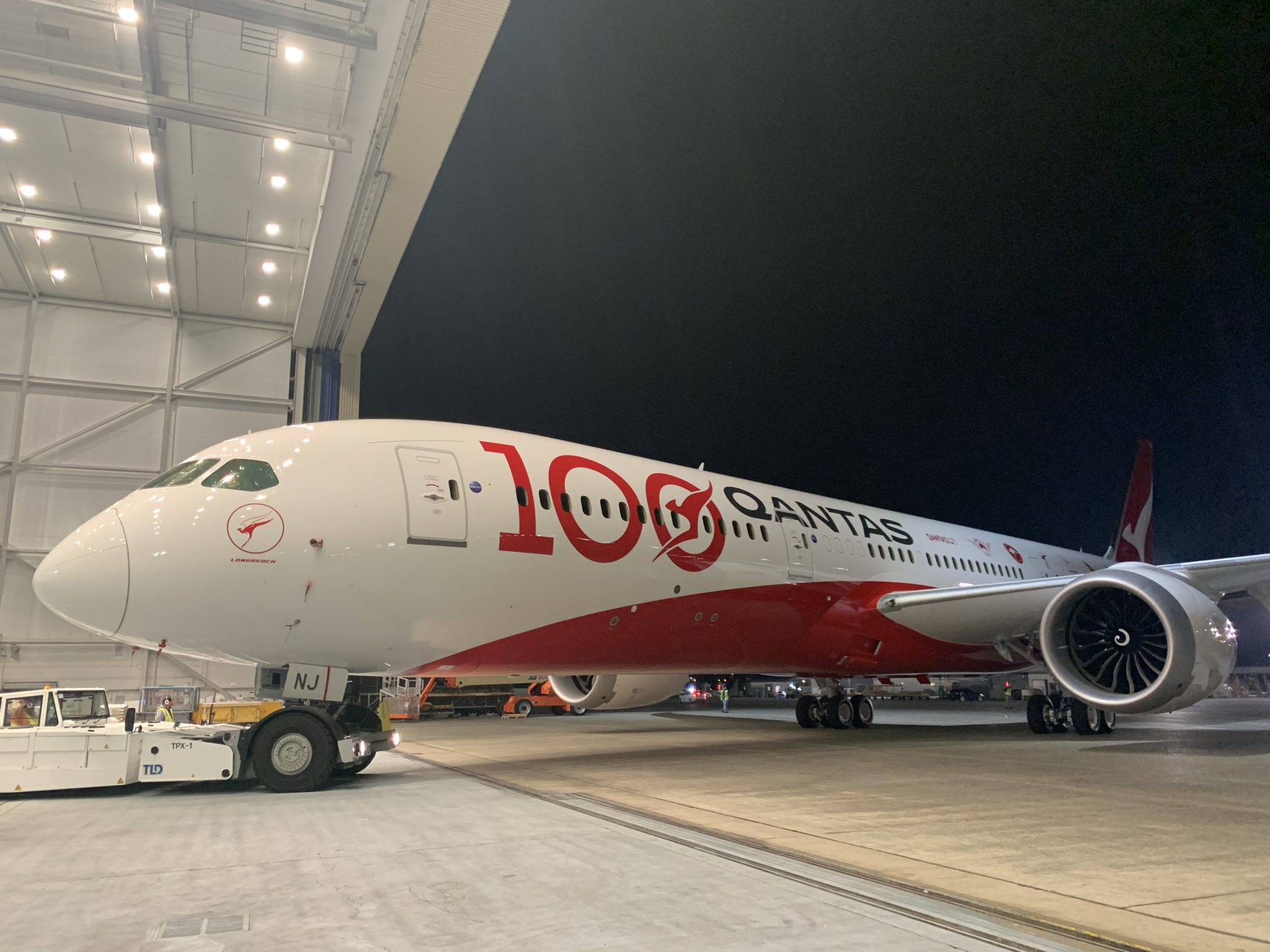 Qantas’ newest 787 Dreamliner has rolled out of the paint shop at Boeing’s factory in Washington State today, wearing a special centenary livery to celebrate the flying kangaroo’s 100th year in the skies.

Qantas will turn 99 in November, and as it enters its 100th year of operations, is embarking on a range of initiatives to celebrate the Spirit of Australia.

The special livery features each Qantas logo since its 1920 founding in outback Queensland through to today, along with the newly unveiled ‘Qantas100’ imprint that will run across its Centenary celebrations. 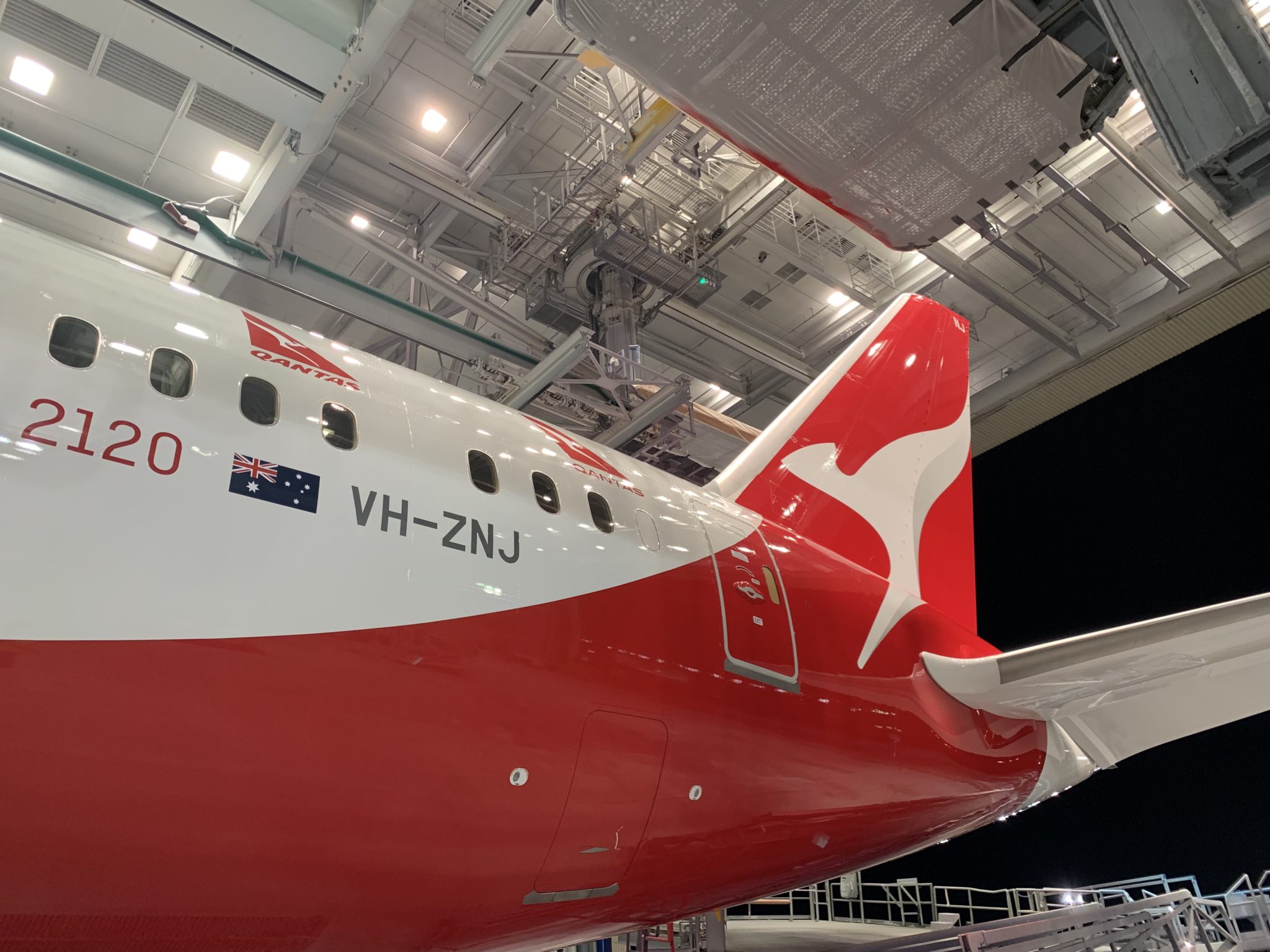 The Boeing 787 Dreamliner, registration VH-ZNJ, is named “Longreach” – a nod to the Queensland town that was integral to the national carrier’s beginnings, its role in conquering the tyranny of distance and the Longreach series of retiring 747-400 jumbo jets.

The aircraft – Qantas’s tenth Dreamliner – will undergo a series of delivery test flights in Seattle prior its handover from Boeing next month. It will operate the second of Qantas’ Project Sunrise research flights, flying non-stop from London to Sydney and replicating the journey of the first 747-400 delivery 30 years ago. It will then enter normal commercial service with Qantas International.

Qantas CEO Alan Joyce said the aircraft livery is a reminder of the airline’s past on its newest piece of technology. “The story of Qantas is the story of modern Australia, and the logos on this livery tell that story from the beginning.  Our Centenary celebrations are all about honouring our past with an eye on the future, so it’s very fitting that this special livery will be worn by our newest state-of-the-art Dreamliner.”

Over the past century, Queensland and Northern Territory Aerial Services has evolved from delivering the mail in the outback to serving as the national carrier – from two passengers at a time to 50 million a year.