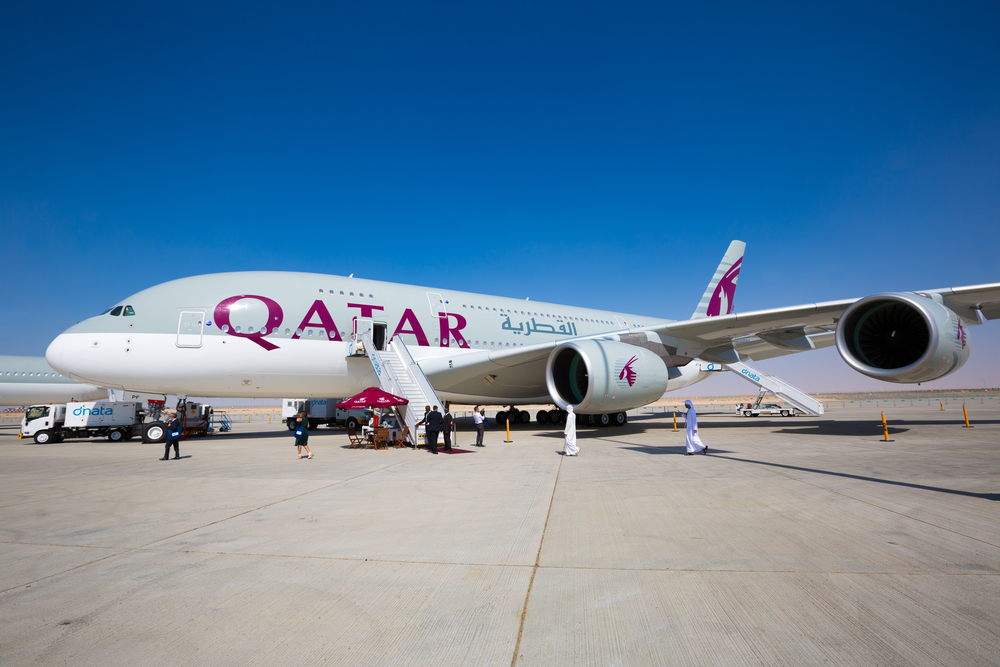 Qatar Airways has announced the return of its recently-launched direct seasonal routes with more flights and upgraded aircraft on two routes from May 2019.

All four routes to the popular tourist destinations of Antalya and Bodrum — in Turkey, Mykonos, Greece, and Málaga, Spain — have shown a consistently strong performance in the four months since they were launched in June this year. Thus, Qatar Airways will add an extra weekly flight to these routes from May 2019, and upgrade the A320 aircraft to the larger A330 on all flights to Antalya, with the more spacious Boeing 777 replacing the Boeing 787 Dreamliner on all Málaga services.

“The passenger demand… has been very high”

“The passenger demand for the return of non-stop services to these top tourist hot spots has been very high, so we are thrilled to respond by not only resuming these routes for summer 2019 but also by adding an extra weekly flight to the Antalya, Bodrum and Mykonos schedules,” said H.E. Akbar Al Baker, Qatar Airways’ group chief executive.

As the gateway to the Costa del Sol, the coastal town of Málaga in the Southern Spanish region of Andalusia is the third Spanish destination in the Qatar Airways network. The four-times-weekly seasonal service to Málaga will be operated by a Boeing 777 from 29 May – 29 September 2019.

Meanwhile, the resort city of Bodrum is famous for its beaches, boutique hotels and seafood restaurants, while Antalya is known as the ‘Gateway to the Turkish Riviera’. These Turkish destinations are the airline’s fifth and sixth gateways into Turkey, joining Istanbul’s Ataturk and Sabiha Gökçen Airports, Adana Şakirpaşa Airport and Ankara Airport. 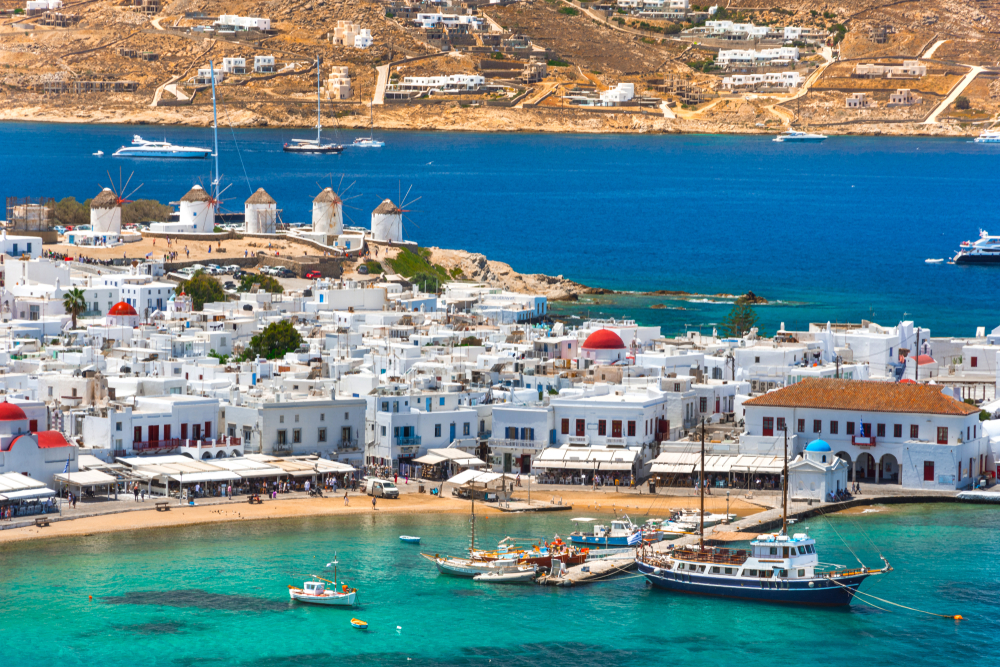 The cosmopolitan island of Mykonos is one of Greece’s most popular island resorts and became Qatar Airways’ third Greek destination when it launched in May 2018, just two months after the introduction of the airline’s Thessaloniki service in March.

The increased five-times-weekly seasonal service to Mykonos for 2019 will be operated from 22 May – 29 September 2019.