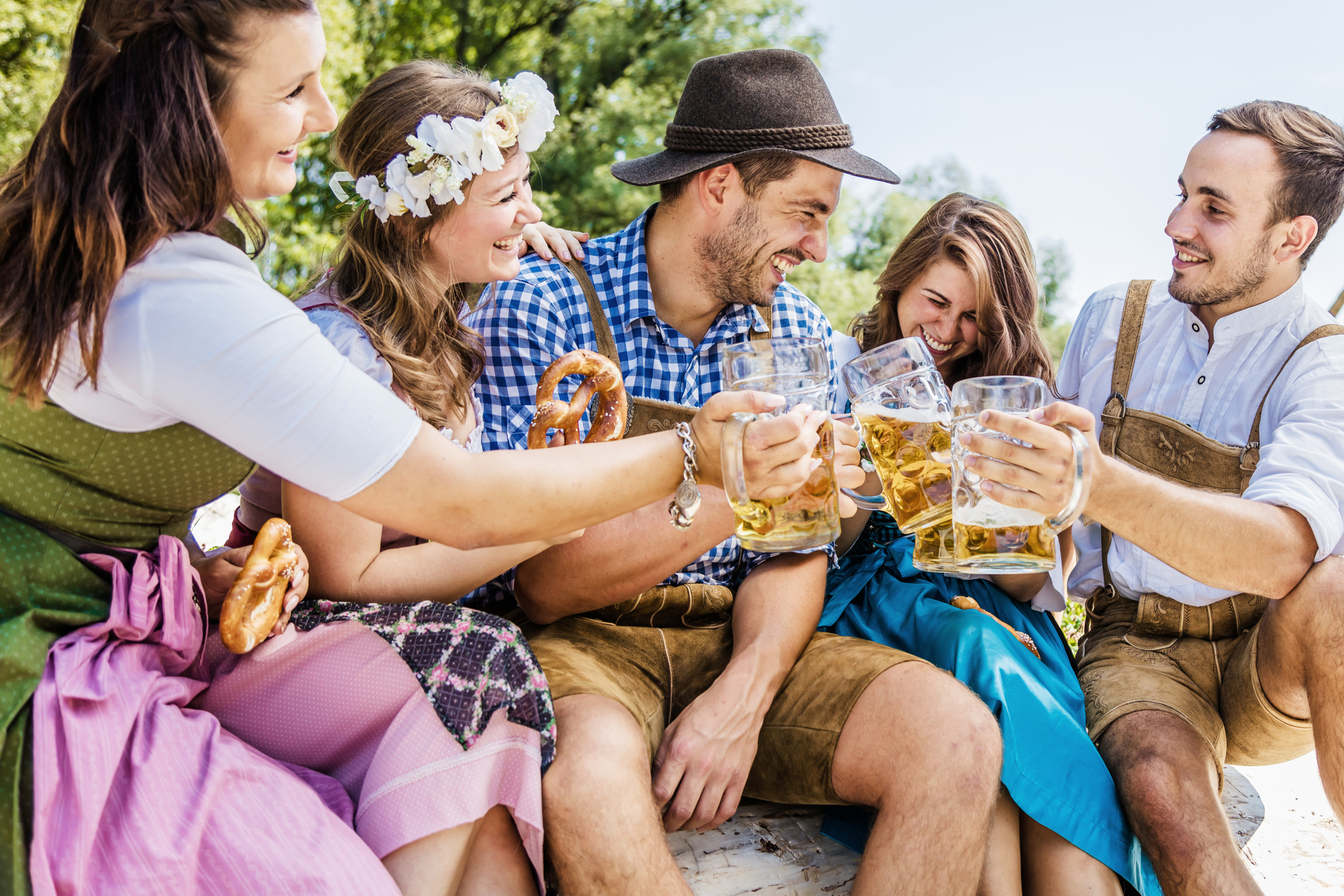 Even if the Munich Oktoberfest cannot take place as usual this year, Lufthansa is holding on to the beautiful tradition of the Trachtencrew flights. As a tribute to the world-famous folk festival, eleven flight attendants will take off for New York/Newark on 22 September with the A350.

At the same time, passengers on board of Lufthansa CityLine can experience the traditional costume crews on numerous European flights. From 21 to 25 September the flights will take passengers from Munich to Copenhagen, Helsinki, Manchester, Berlin and Vienna and  to the holiday destinations Santorini and Sylt.

The tradition of Trachtencrew flights is as long as it is successful at Lufthansa. The first flights in traditional costume took place as early as 1957, and even back then they were already fascinating Lufthansa passengers all over the world. In 2006 the idea was taken up again and the maiden flight went – as well as this year – to New York. Since then, the Lufthansa Trachtencrew has been heading to 25 destinations from China to Japan, India and the USA, as well as  destinations all over Europe.

The Dirndl of the Lufthansa long-haul crews was created by the Munich costume designer Angermaier. The flight attendants’ Wiesn-Dirndl is dark blue with a silver-grey apron, the men wear short leather pants with a dark blue vest in the fabric of the Dirndl.

It has also been a long-standing tradition for Lufthansa’s passenger service staff in Terminal 2 to welcome passengers in Dirndl and traditional costume suits during the Wiesn season.