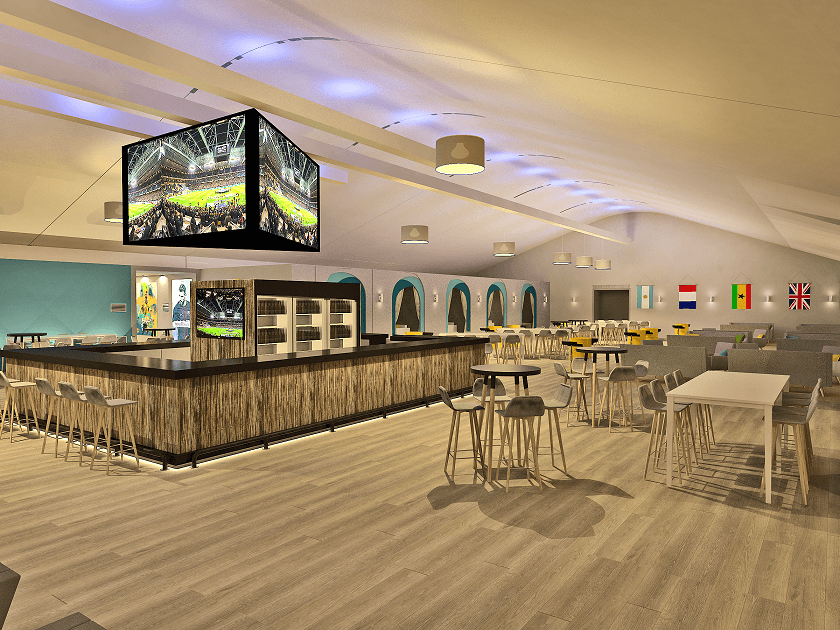 As World Cup fever takes over sports fans from around the world, Ras Al Khaimah Tourism Development Authority (RAKTDA) has unveiled a purpose-built entertainment tent, the largest in the Emirate.

The heat is on as the world’s team compete for the coveted FIFA World Cup trophy. And to cool down spectators watching the event, RAKTDA has created an air-conditioned ‘ultimate sports entertainment facility’ located on the shores between Al Hamra Village and Al Marjan Island.

The Sports Lounge, the largest entertainment tent in the Emirate, will offer live screenings of matches plus shisha and beverages. Aside from screening 2018 FIFA World Cup matches, the lounge will also highlight games from Wimbledon Championships, races on Formula 1 and Tour de France. 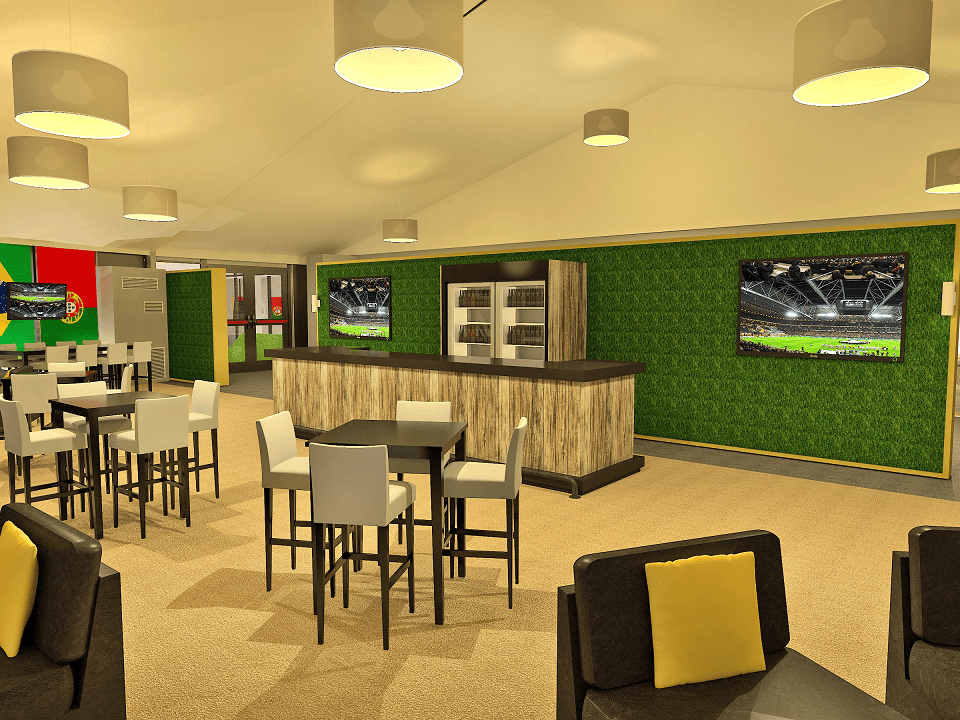 Opening today, 15 June until 15 July, the lounge will the perfect spot to watch the sport, with 27 TVs spread across 1,200 square metres, and private cabanas seating groups of 8-12.

The menu, which will be catered by J.W. Marriott Dubai, will feature a wide array of a la carte options, bar food and sharing platters. Additionally, guests will be able to play a bit of sport themselves, as the lounge also provides pool tables, dart boards and more aptly – foosball tables. 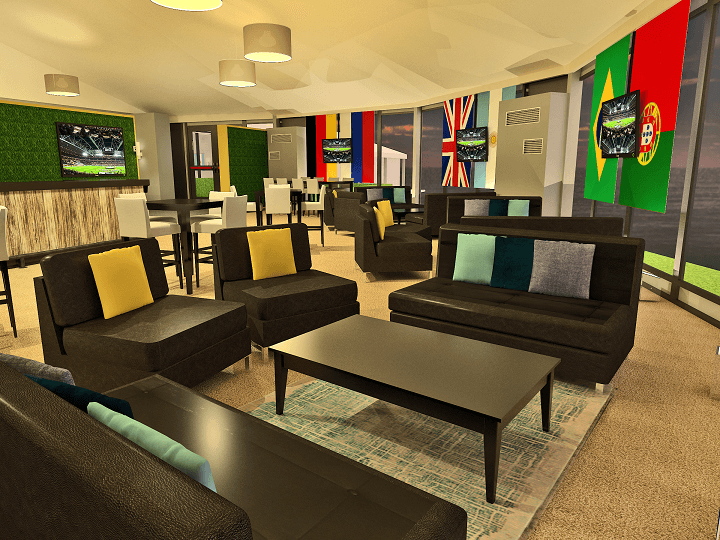 For tennis fans, the Wimbledon first round matches will begin on 2 July, while the finals are scheduled on 14-15 July. As for the Tour de France, Stage 1 will begin on 7 July and conclude with Stage 21 on 29 July. Finally, the British Grand Prix will be held on 8 July at Silverstone in England.

The Sports Lounge is open from 4pm to 2am local time. For more details or to make a reservation, visit rasalkhaimah.ae.