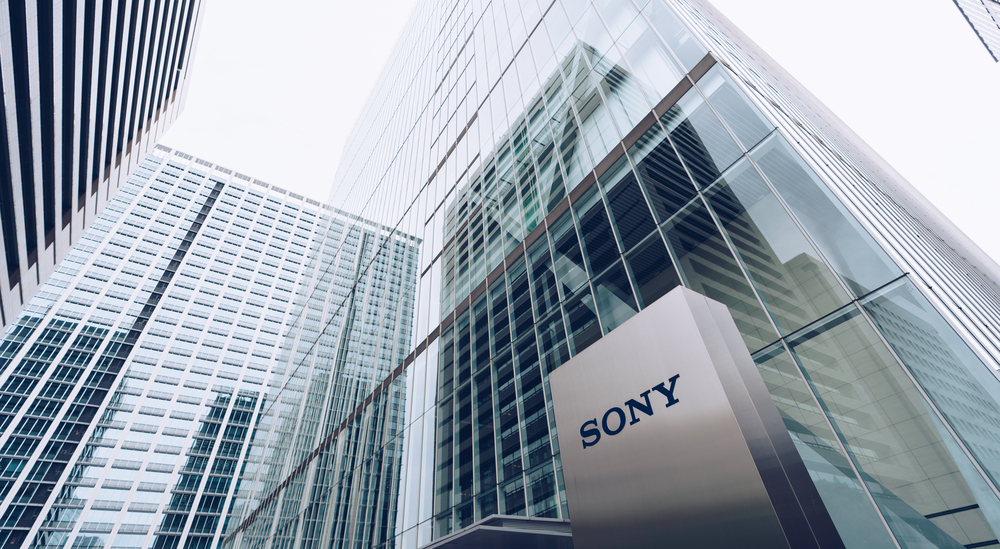 Electronics giant Sony recently launched its own ride-hailing platform, S.Ride, in Tokyo rivalling JapanTaxi and LINE after the company committed to bring an Uber-like experience to Japan’s capital.

S.Ride claims to cover 10,000 licensed taxis in Tokyo. Its rival JapanTaxi, a venture from the taxi industry that is backed by Toyota among others, has listed 50,000 vehicles across Japan. Messaging app LINE has offered taxi-hailing for years.

Other companies have also expressed their desire to enter the Japanese market. Uber has been striking deals with taxi operators; China’s ride-hailing company Didi Chuxing is also prepping to enter Japan with its partnership with Softbank; Rakuten backed Uber rival Lyft to expand in the east.

The electronics giant previously played up its use of AI to match supply and demand and, on the payment side, it supports QR scans as well as an Uber-style cashless credit card. S.Ride has no plans to expand outside Japan.