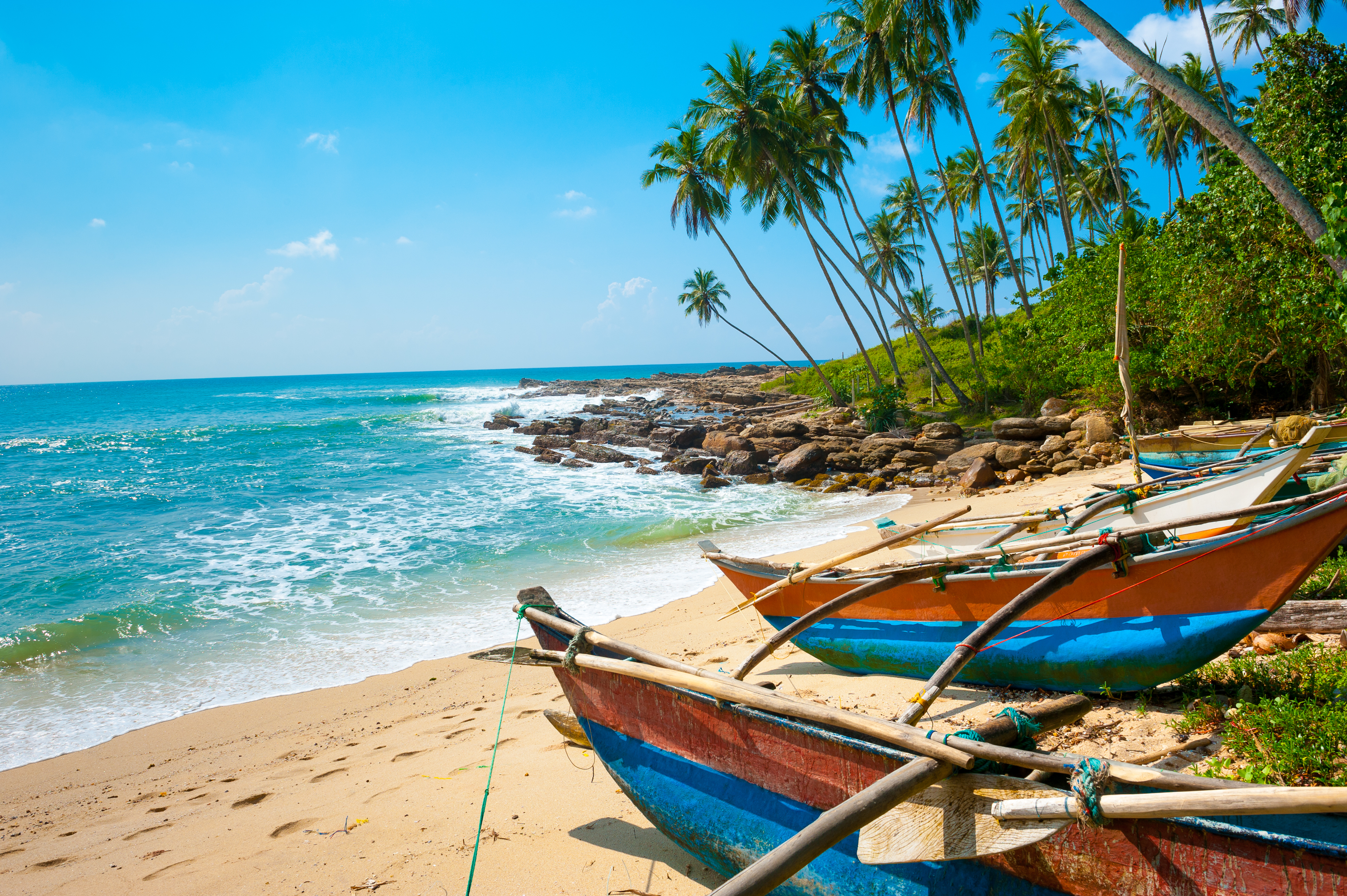 “If the two countries can set up a ferry service connecting Kankesanthurai Port (KKS) in Jaffna with Karaikal near Puducherry, and similarly between Colombo and Tuticorin in South India, there is scope for increased trade activity and tourism,” he said.

The ferry connection would primarily facilitate tourism and small-scale trade both ways. “It will help especially with Buddhist tourism from the south of the island, and by extension of people-to-people connections,” he said. Further, the KKS Port will facilitate increased trade opportunities for communities living in proximity to the port and reduce the cost of road and rail transport for bulk items such as cement.

In 2011, India and Sri Lanka launched a ferry service between Tuticorin and Colombo but it was soon terminated after private operators running it said it was not commercially viable. The proposals, according to the chairman, fit into the SLPA’s broader vision of developing Sri Lanka into a global logistics hub, given its strategic location in the Indian Ocean, in close proximity to key, international sea routes.

Sri Lanka is currently upgrading the KKS harbour with Indian assistance of USD 45.27 million, through an agreement signed with the Export-Import Bank of India.