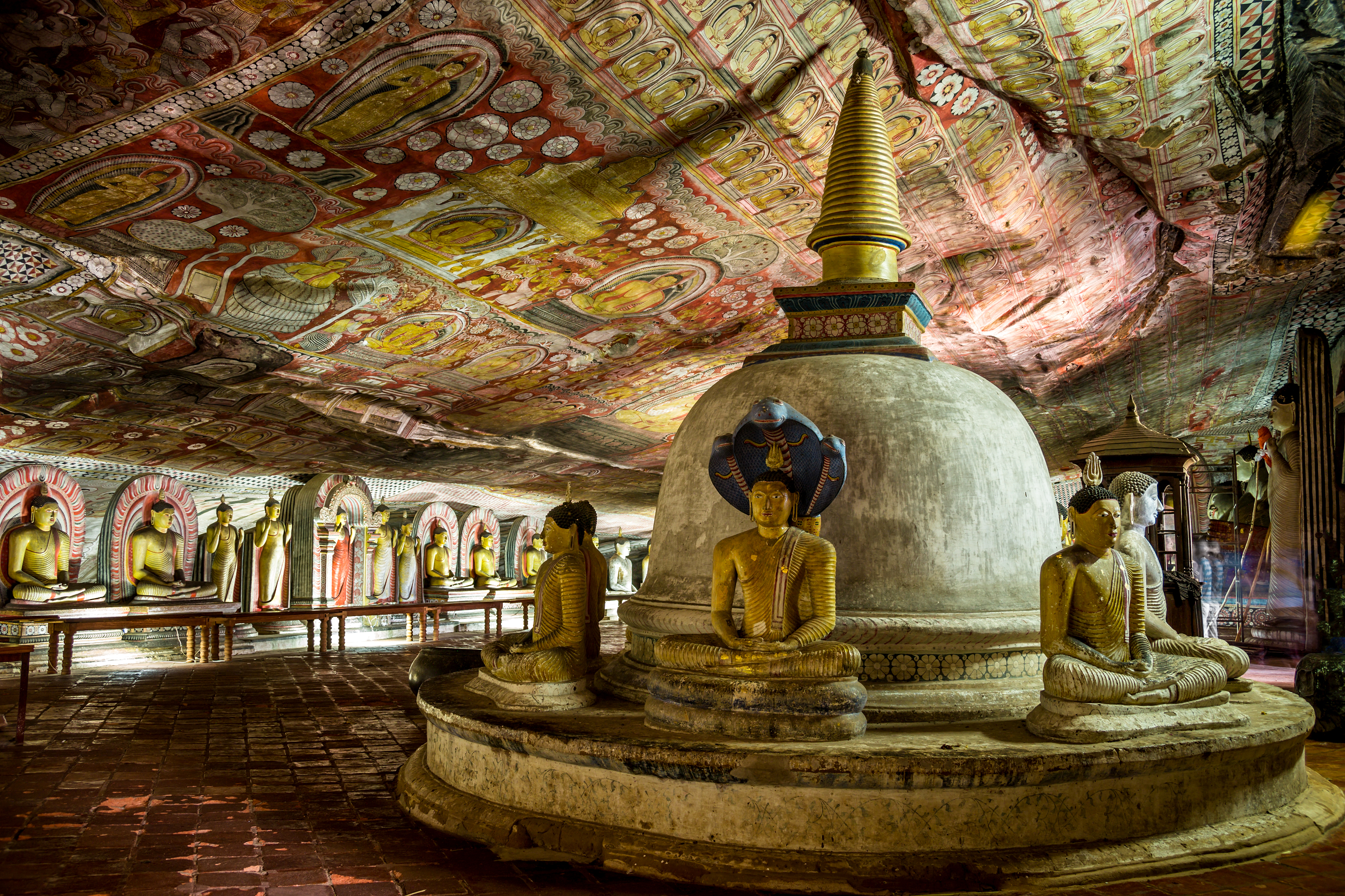 The Sri Lankan government has launched an ambitious tourism promotion programme in aiming to give a boost to the key revenue-generating sector of the island nation by attracting more Indian tourists. John Amaratunga, tourism minister of Sri Lanka presented a Ramayana Tourism Circuit at the Sri Lanka Tourism roadshow organised by the Federation of Indian Chambers of Commerce (FICCI), along with the Sri Lankan Tourism Promotion Bureau.

The minister said a ferry service would be launched from Thalaimannar in Sri Lanka to Rameshwaram in Tamil Nadu as part of the promotion of the Ramayana Tourism circuit. The Tamil Nadu government has given the green signal for this, Amaratunga said.

The minister said the ferry service was expected to start this year-end. Sri Lanka is trying to attract more tourists from South India. From this month onwards, tourists visiting Sri Lanka would be provided free visas.

India must gear up for more domestic travellers