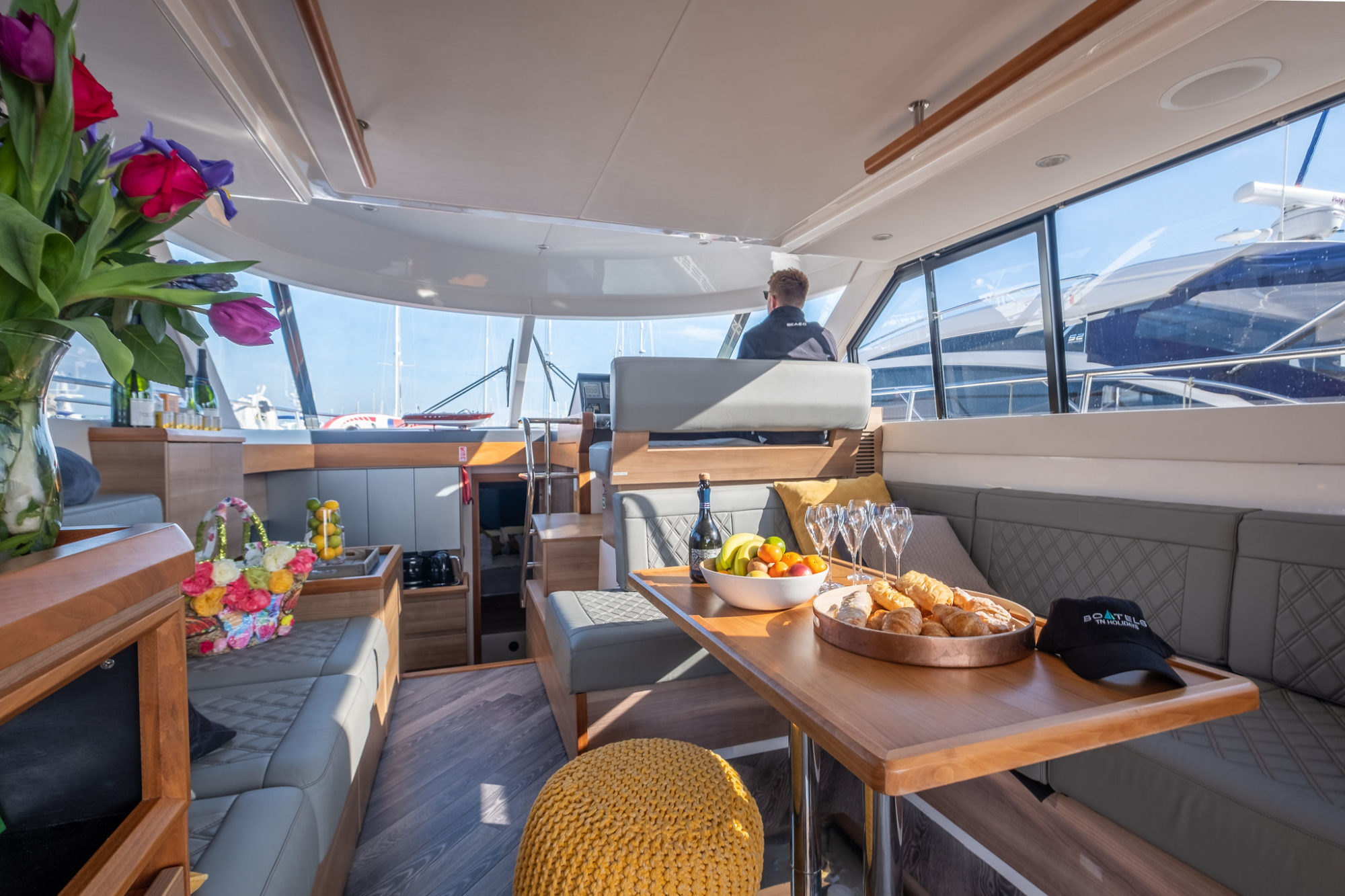 New research has revealed a growing trend for 2020 – and one that is no longer exclusive to the UK’s wealthiest individuals – the boating holiday. Boat insurance specialist Insure4Boats found that nearly two-thirds of young professionals would consider staying on board a yacht, sailing boat or narrowboat this year. One in four families and couples would also be keen to try it out.

That’s according to a survey of 1,000 consumers, which was commissioned by the insurer after seeing a spike in searches for the term ‘boating holiday’. It found that Google searches for this term have increased by 28% over the past five years in the UK. When asked why they would consider a boating holiday, two-thirds of the survey’s respondents said they were looking for a more unusual experience this year, due to the upheaval caused by recent travel restrictions. A further 57% were simply bored of ‘normal’ accommodation.

Four in 10 respondents stated that they had always wanted to stay on board a boat but hadn’t got around to it. More than a quarter said they have a newfound appreciation for UK waterways since lockdown. Meanwhile, one in six – 17% – believe that holidaying on a boat would work out cheaper than a traditional hotel or other rented accommodation on land.

And it’s not just holidaymakers who are getting involved in the trend. Insure4Boats questioned 752 boat owners on the topic and found that one in 10 would be ‘very interested’ in listing their boat as accommodation on peer-to-peer rental sites such as AirBnB or Beds on Board. Both of these websites connect boat owners with guests and offer stays.

Amongst said boat owners, 34% stated that they would like to investigate the possibility of earning extra income from their boat. A further one in five said they’d like their boat to be used more often, rather than sitting empty.