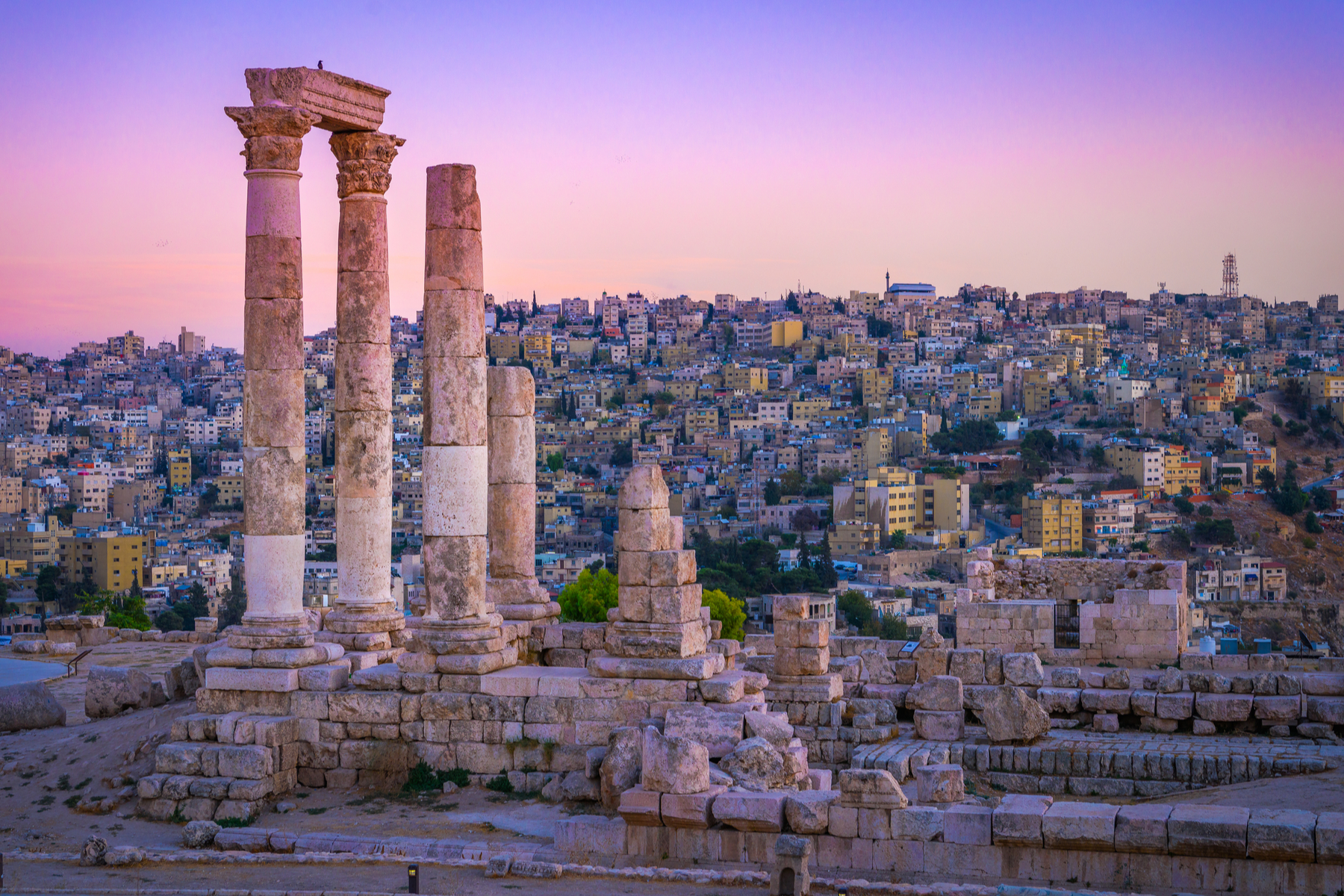 Jordan’s Queen Alia International Airport (QAIA) has welcomed the first direct Transavia France flight from Lyon in France, signalling the commencement of two weekly round trips between the French city and Amman.

The inaugural flight was received with the customary ‘water arch’ salute and greeted by representatives from Airport International Group and Jordan Tourism Board, as well as Transavia France’s ground handler, Royal Jordanian, and general sales agent, Link Aero Trading Agency.

“We are always looking for new routes and airlines that make it easier and affordable for Jordanians to explore new destinations while allowing people in different parts of the world to visit the kingdom – whether for leisure or business,” commented Kjeld Binger, CEO of Airport International Group.