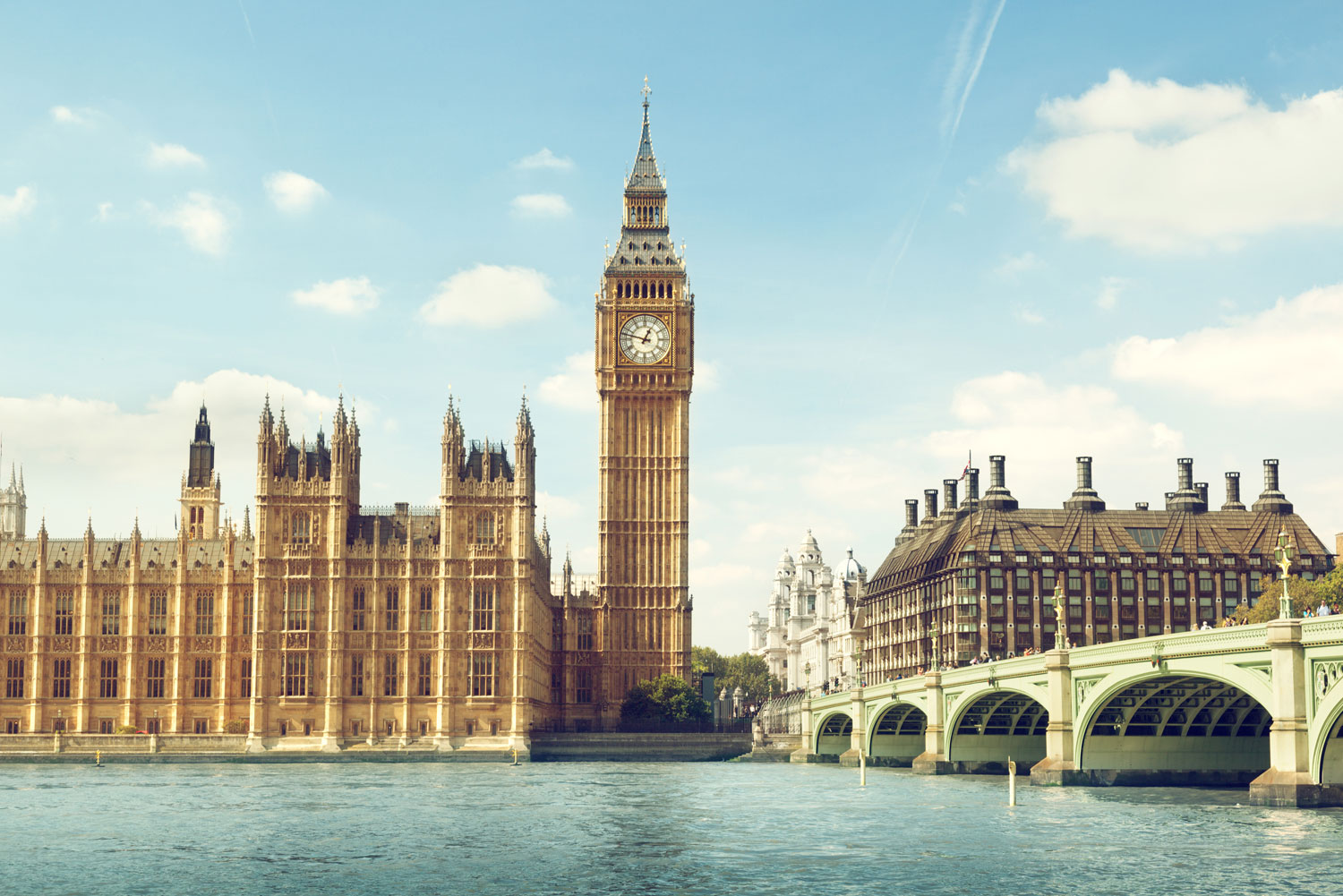 While London properties saw rate-driven rooms revenue per available room (RevPAR) growth of 5.1% year-on-year, hotels in the regions saw a decline of 1.3%, the third consecutive quarter of decline. This was revealed by an HVS study.

In London performance was largely boosted by strong room rates, up 5.3% year-on-year to an average despite a slight fall in occupancy of 0.3% to 88.1%. Performance in the capital was boosted by the devaluation of sterling, which reached a low in August, making London cheaper for incoming tourists to visit. Events including Wimbledon helped boost visitation.

Conversely hotels in the provinces saw average room rates fall nearly 1% in Q3 and occupancy fall by 0.3% to 82.3%. With lower margins in the provinces, hotels are more susceptible to a performance downturn, a concern given active pipeline levels of 5% mean more intense competition is to come.

“It has been a tough quarter for UK hotels with intense pressure on margins from increasing costs, staffing issues as well as wavering consumer confidence. In addition, hotel operators in London will need to work exceptionally hard to maintain such performance growth in the face of these new hotel openings,” commented Russell Kett, chairman at HVS.

“The continuing saga over Brexit fuels the uncertainty over the UK hotel transaction market, which is unlikely to see a material change until there is greater clarity. Yields remain largely unchanged for the same reasons,” added Kett.

Global hotel values fall due to pandemic, recovery anticipated by 2025

Hotels are locked in battle for survival, warns HVS

Best Western back in full swing

Prev Next 1 of 4,741
Subscribe to our newsletter
Sign up here to get the latest news, updates and special offers delivered directly to your inbox.
You can unsubscribe at any time
Close
Sign in