US to re-join UNWTO? 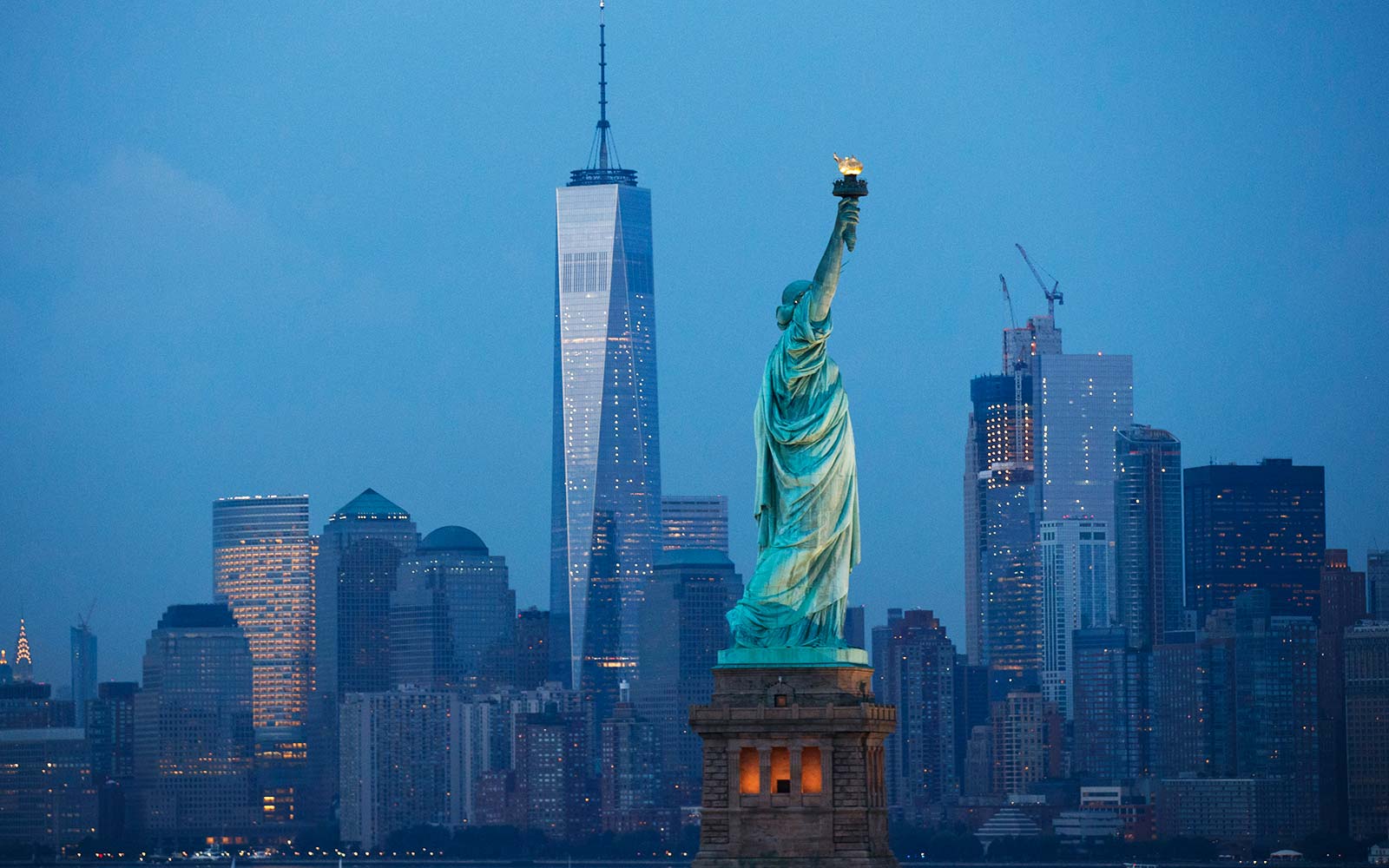 The US has highlighted its support of tourism as a driver of sustainable development. A high-level delegation of the government attending the World Tourism Organization Executive Council announced that the US is exploring the possibility of re-joining the UN agency responsible for the promotion of responsible, sustainable and accessible tourism.

The 110th Session of the UNWTO Executive Council is meeting in Baku, Azerbaijan, with member states joined by representatives from the public and private sectors. In a move that has been widely welcomed as a sign of the US’ commitment to UNWTO’s mandate, the country accepted the personal invitation of Secretary-General Zurab Pololikashvili to join the talks.

Emma Doyle, principal deputy chief of Staff to the President of the US, announced before the Council that the US is exploring the possibility of re-joining the World Tourism Organization and noted that her country looks forward to working with UNWTO to encourage tourism around the world. Doyle headed the US delegation to the UNWTO Executive Council together with ambassador Kevin E. Moley, assistant US secretary of state.

A founding member of UNWTO, the US is currently one of the world’s biggest tourism markets, both as a destination and as a source of international tourists. In 2018, the country welcomed more than 60 million tourists and, according to the most recent UNWTO World Tourism Barometer, the tourism sector grew by 7% over the first quarter of 2019, compared to the same period last year.