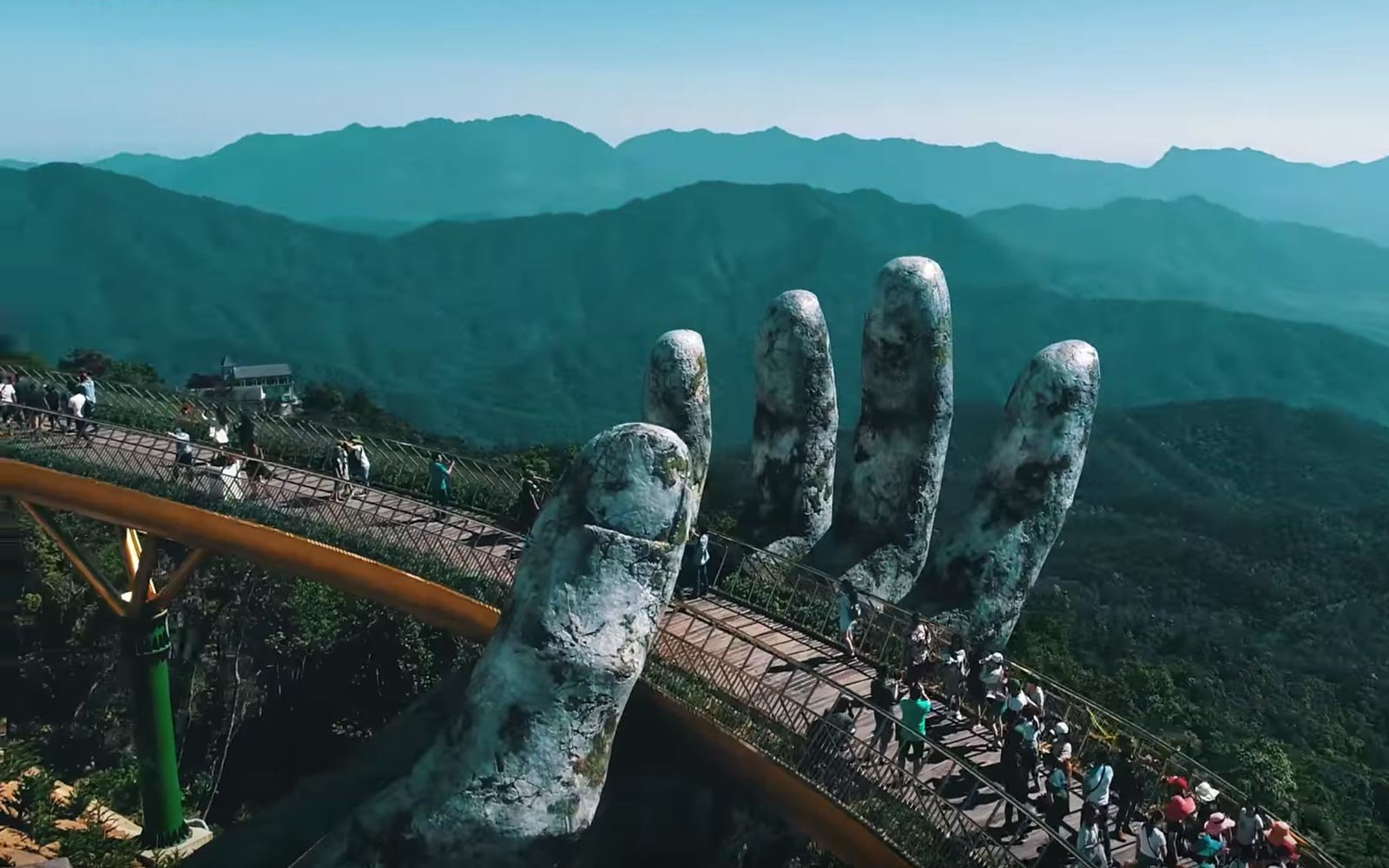 It’s good news for the lovers of land of bubble tea as Vietjet has announced its latest direct route connecting Da Nang – the coastal city in central Vietnam with Taipei. To celebrate the new route, hundreds of thousands of super-saving tickets priced only from USD 0 are being given away and up for grabs under a three-day booking scheme from 27-29 August.

The Da Nang-Taipei route will operate daily starting from 19 December 2019 by the new and modern A320/A321 aircraft. Passengers will soon get to explore Taipei, the most bustling cities in Asia, and Da Nang, a world-class beach destination in central Vietnam in just three hours.

Jay Lingeswara, director of international sales and distribution of Vietjet said: “The new route is a part of the plan to expand Vietjet’s flight network to bring more flying opportunities for residents and travellers. Currently, more than 3,000 passengers can daily depart easily from Hanoi, Da Nang or Ho Chi Minh City to major cities in Taiwan, including Taipei, Taichung, Kaohsiung and Tainan.”

Going forward, the low-cost carrier will continue to open new routes to help connect local provinces in Vietnam to other countries in the region, promoting tourism and trade