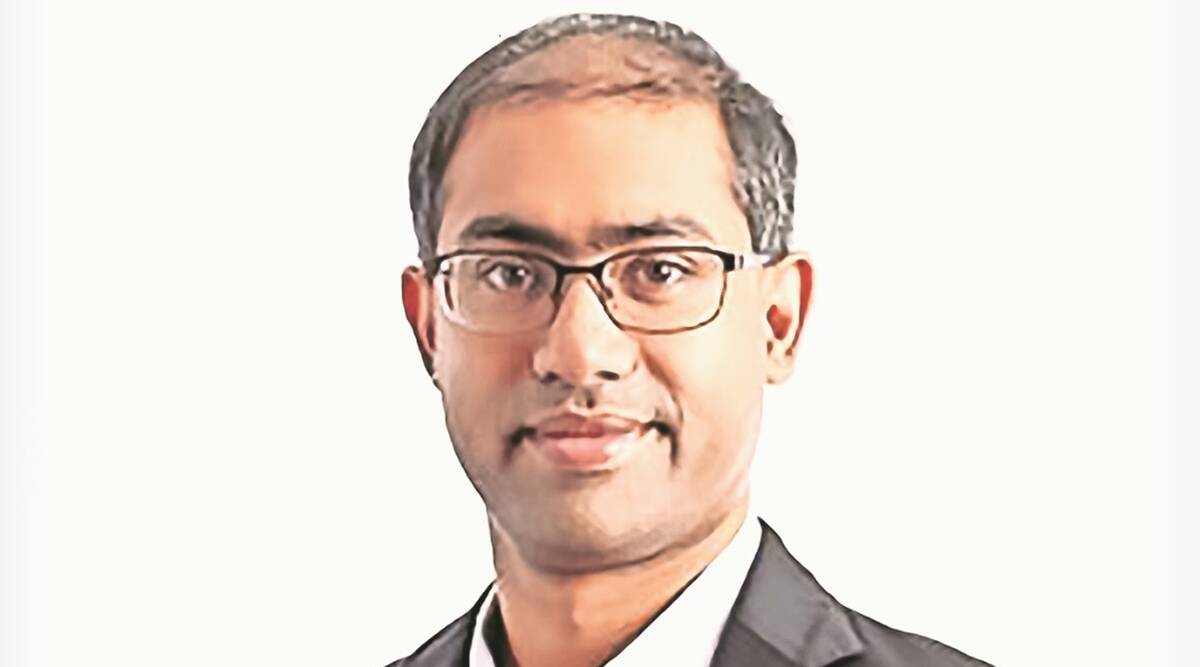 Vinod Kannan has taken over as the Chief Executive Officer (CEO) of Vistara airline. Kannan replaced Leslie Thng who was the CEO from July 16, 2017 to December 31, 2021. In its statement, Vistara said Deepak Rajawat has been elevated to take up the role of Vistara’s Chief Commercial Officer.

“Kannan started his stint with Vistara as the Chief Strategy Officer in June 2019 and took over as Chief Commercial Officer in January 2020 with responsibility for developing, executing, and sustaining Vistara’s corporate strategy and ensuring the airline’s commercial success,” it mentioned.

He spent over two decades working with Singapore Airlines (SIA) and has held several senior positions in the airline’s head office in Singapore as well as overseas, it said. The airline is a 51:49 joint venture between Tata Sons and SIA.

Rajawat, the new Chief Commercial Officer, has been with Vistara since its inception and has held several leadership roles in corporate planning and finance functions, the airline’s statement said.