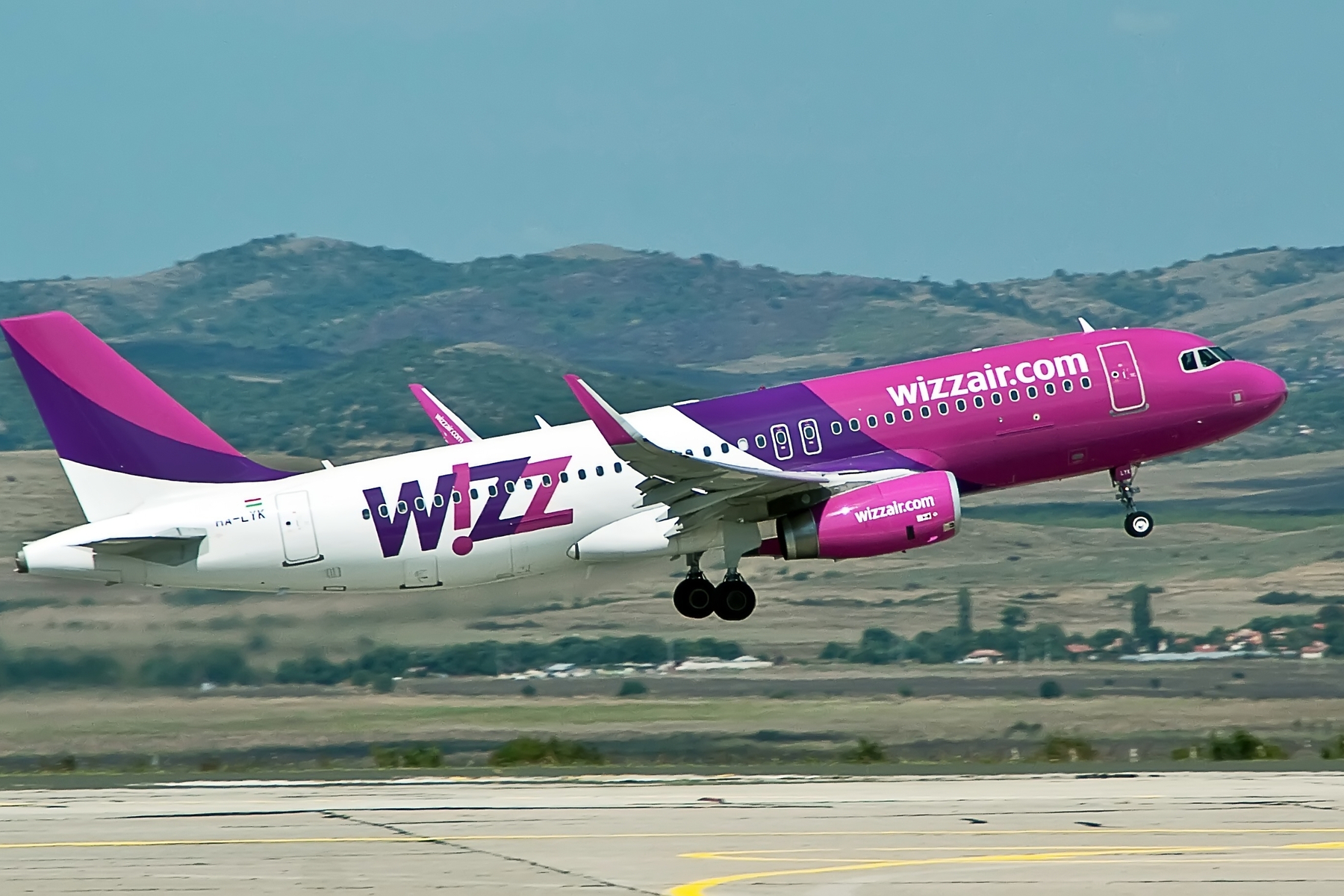 Wizz Air Abu Dhabi, the newest national airline of the UAE, has announced that it will base two state-of-the-art brand new Airbus A321neo aircraft and start six routes from Abu Dhabi on 1 October.

With a fleet composed of Airbus A321neo aircraft, the new airline will have the lowest environmental footprint and the lowest cost base among its competitors in the region. The airline’s initial route network includes Alexandria, Athens, Kutaisi, Larnaca, Odesa and Yerevan.

The announcement will add an annual capacity of 350,000 seats to the capital of the UAE. Four additional ultra-modern Airbus A321neo aircraft will be allocated in the first 6 months of operations. The route network planned on these aircraft will be announced in due course, it said. It has also introduced a range of enhanced hygiene measures to ensure the health and safety of its passengers and crew.

József Váradi, chairman of Wizz Air Abu Dhabi and CEO of Wizz Air Group said: “This announcement is the first step of a long and much awaited journey as we are dedicated to developing our presence in Abu Dhabi, contributing to Abu Dhabi’s economic diversity strategy while offering ever more affordable travel opportunities on our low fare network.”