Journey to the centre of the earth: 5 incredible sites to see

It is common knowledge that Central America is home to some of the deepest and most beautiful caves in the world, making it a mecca for adventure travellers. These subterranean complexes once acted as pirate hideouts, places of religious worship, and burial grounds of pre-Columbian civilisations.

Central America Tourism Agency (CATA) reveals some of the best caving spots in the region for thrill-seekers. 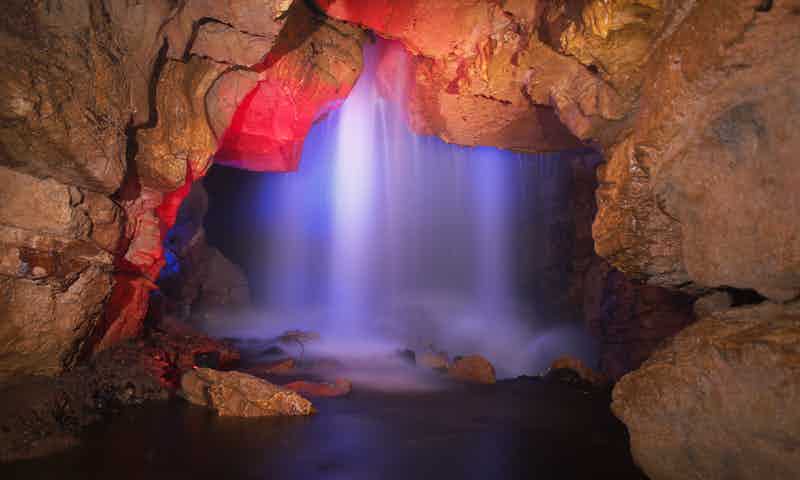 Containing configurations of over six million years old, the Venado Caves were only discovered as recently as 1945 when Lael Herrera stumbled across the first two caverns while on a hunting trip. This subterranean system was previously submerged below sea level but due to the movements of tectonic plates has now risen to the surface. The cavern consists of 12 stays of differing sizes, some of them quite narrow and others as high as 35 metres. Explorers will need to cross underground rivers, scale walls, crawl through holes and even observe wildlife such as bats, marine spiders and fossils. 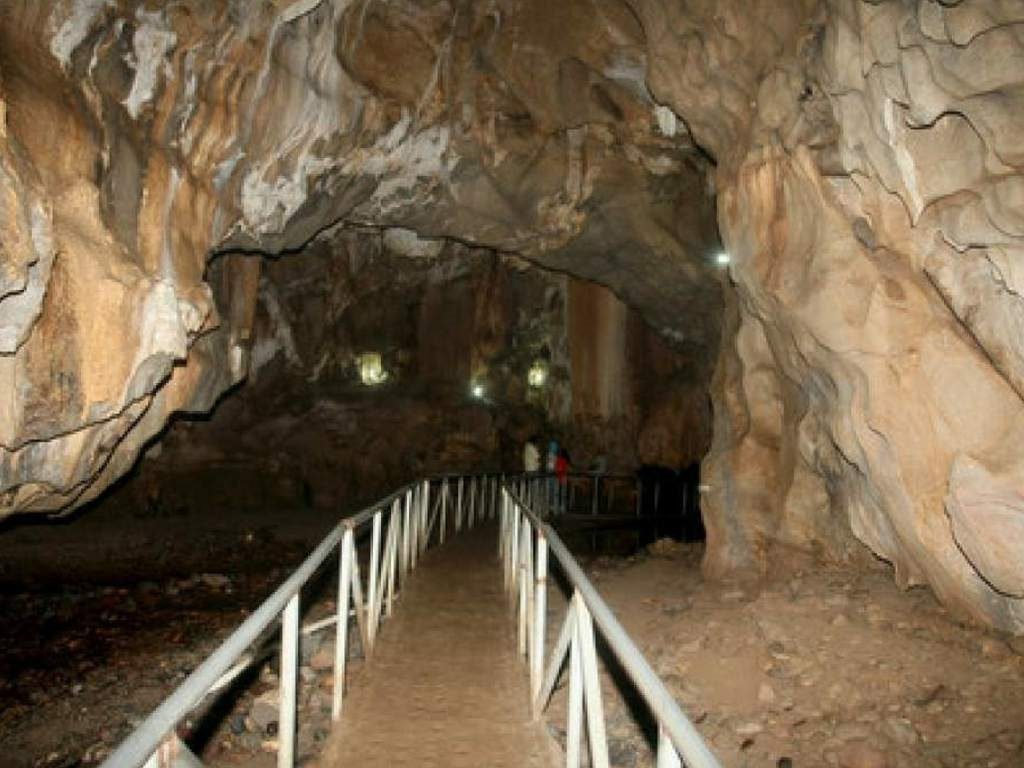 Talgua Caves, known as the ‘Cave of the Glowing Skulls’ thanks to the way the light reflects off skeletal remains found there, are located in Honduras’ Olancho Valley. The caves are of particular archaeological interest as they once served as a burial site for an ancient civilisation and hold clues to how inhabitants once lived thousands of years ago. Nowadays guests can visit the Talgua Caves Eco-Archaeological Park and gain access to the main chamber where the glowing skulls can be found. 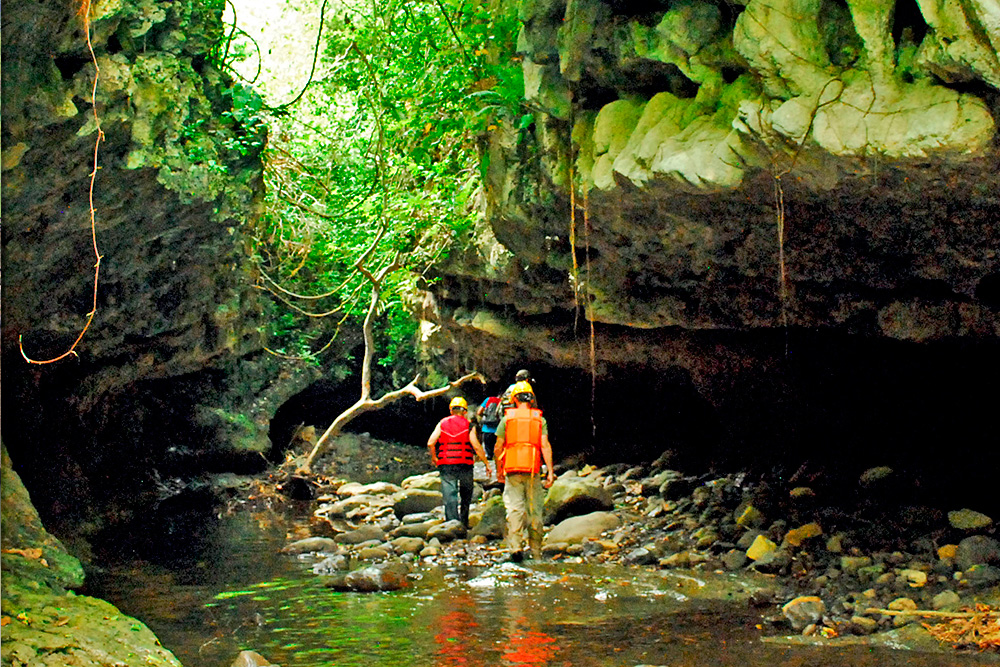 The Bayano Caves are three caves located on the south side of Lake Bayano, meaning that visitors have the opportunity to combine hiking and climbing with water-based activities such as canoeing and kayaking. The Rio Seco runs through the largest of the caves giving boats partial access to the cavern. There are areas inside the caves where water drops from the ceiling resembling the appearance of waterfalls, creating different rock formations and giving life to a diverse range of fauna. 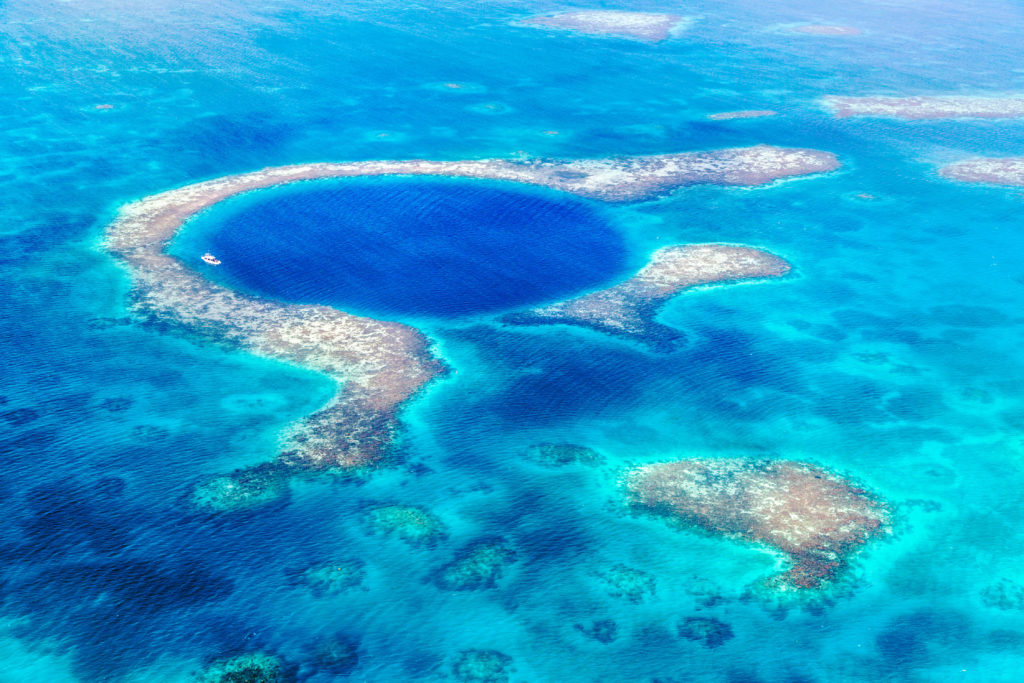 Arguably Belize’s most iconic landmark, The Great Blue Hole is a giant marine sinkhole off the coast of Belize that forms part of the Belize Barrier Reef. The UNESCO World Heritage Site was recently removed from UNESCO’s endangered list thanks to Belize’s conservation efforts. Visitors to the Great Blue Hole can snorkel its rim spotting the abundant tropical marine life such as nurse sharks, stingrays, snappers, moray eels and turtles. 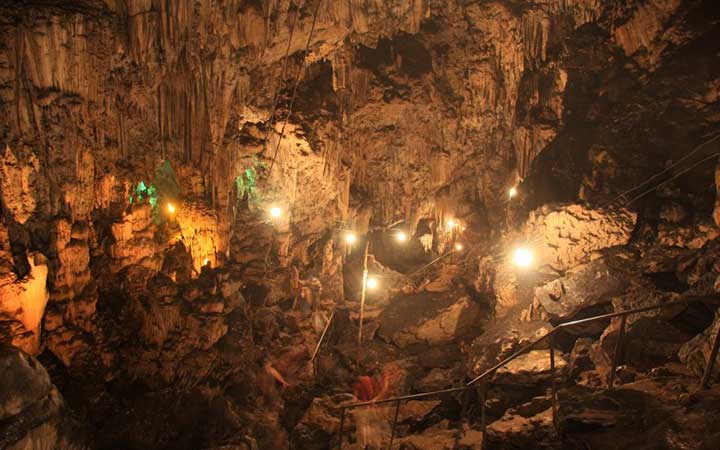 Kamba Caves are found in Semuc Champey National Park and are famous for their extraordinary limestone formations distributed among an endless stretch of chambers. Sharp pointed altars are found inside where ancient Maya once performed sacred rituals to appease the gods. Nowadays, visitors can enter the caves in candle light and swim through dark pools, jump from four metre high waterfalls and even take shortcuts through naturally formed ‘water slides’.