7 most haunted roads in the UK 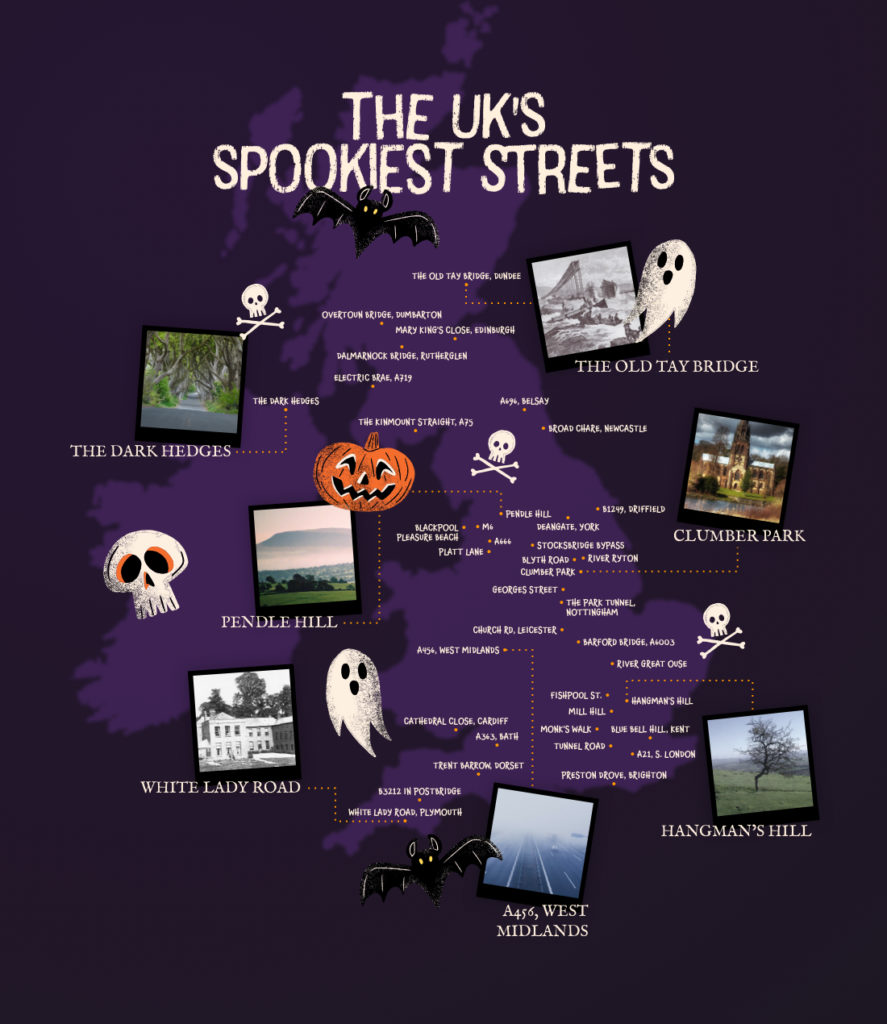 A new guide has revealed the UK roads to avoid this October if you want to steer clear of witches, ghosts and in some cases, suicidal dogs. The guide has identified the spookiest streets based on local forum research, accounts from paranormal activity experts, local historians and tourist boards, the map compiled by contact lens retailer Feel Good Contacts.

However, at a time of year where the nights draw in, and according to figures from Royal Society for the Prevention of Accidents (RoSPA) when the incidence of road traffic accidents increase, it’s crucial that drivers are well prepared when it comes to driving in the dark.

The sites in the guide cover the UK mainland and stretch across England, Wales and Scotland and include the following seven deadly streets: 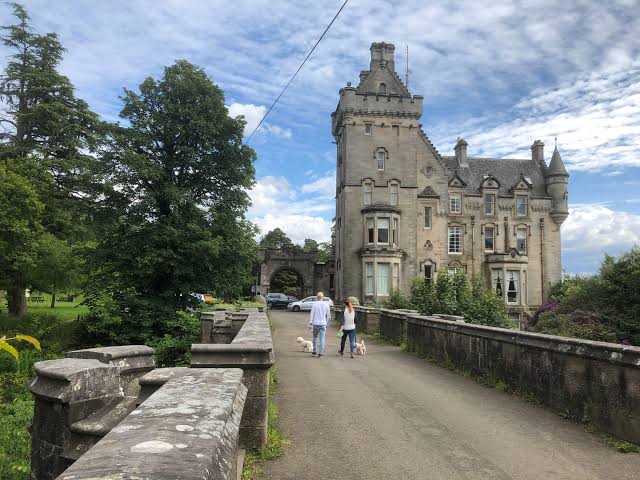 Known as the bridge for “doggy suicides”, Overtoun bridge is reported by local tabloids as being the place for almost 600 dog deaths. Walkers report experiencing their dog becoming possessed when on the bridge, running to suddenly jump off it. If you want to visit the bridge on Halloween, just watch out for the old lady said to haunt the bridge and lure dogs into her clasp! 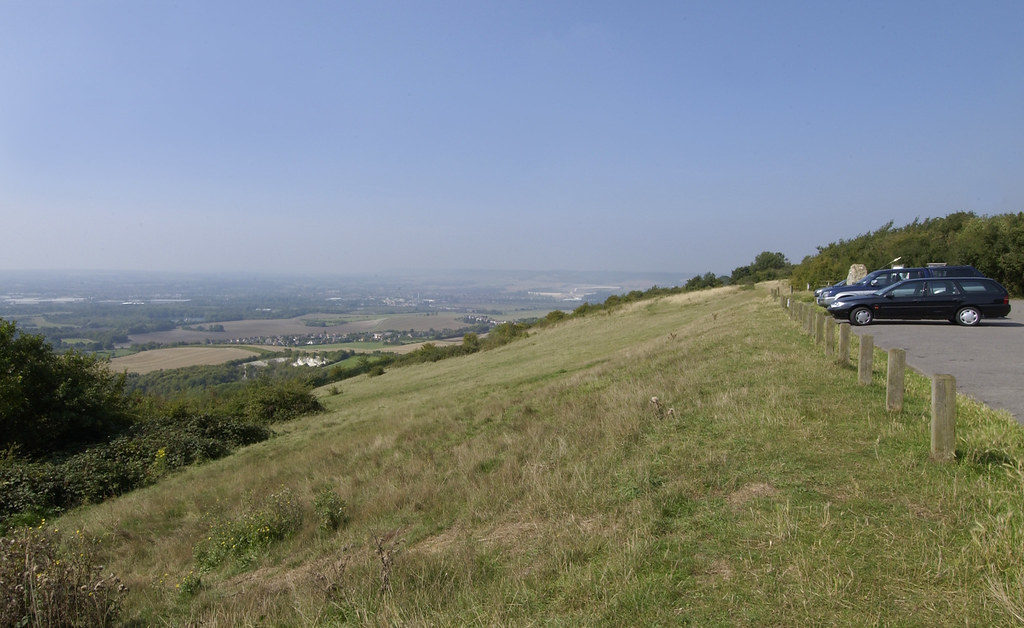 This road is supposedly haunted by a young 22-year-old bride who was killed on the eve of her wedding, upon her journey home from the hen party. On the eve of 19th November 1965, Suzanne Browne and her friends died in a car accident on Blue Bell Hill in Kent. With over 50 reported sightings of the bride on this road, many report offering a young woman a lift, dropping her off, or seeing her suddenly vanish into thin air. So, if you do see Suzanne Browne on Halloween, be careful she doesn’t disappear on you. 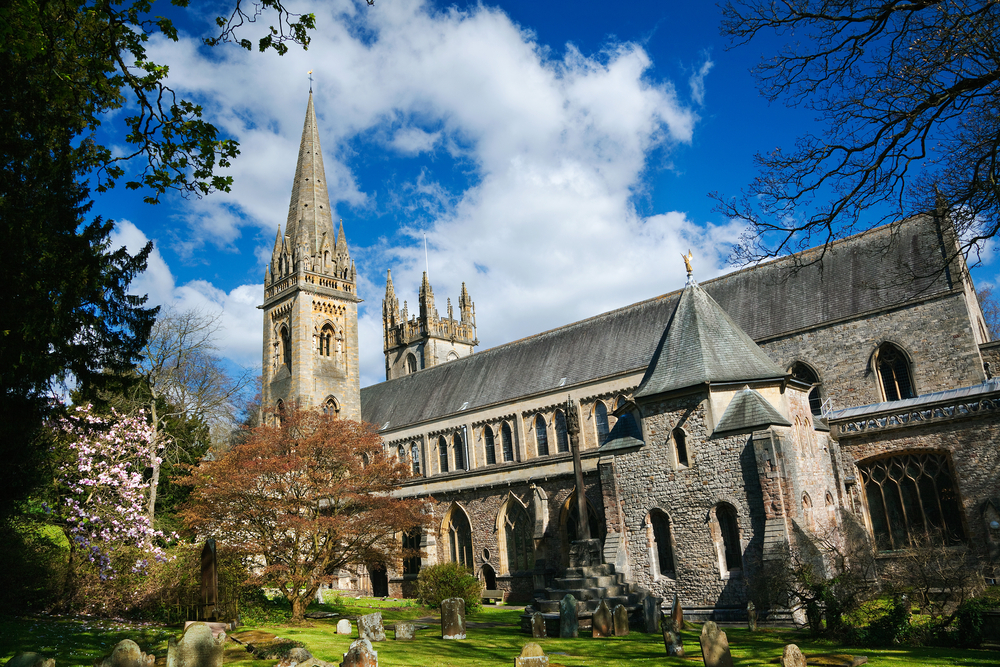 In this spot once existed a village and road titled “Road of the dead”. Dead bodies were carried along this road to the River Taf, to be buried at the now abandoned graveyard. Sights of young kids playing, laughing and singing in the area have been reported and the area is linked to mass deaths of children during the 1800s.

Hangman’s Hill has gained its title for the unbelievable phenomenon of cars being able to roll up the hill. When up the hill, cars are faced with a bare field featuring nothing but a single tree. This tree is said to be where a man was hung, with rumours that the force is taking drivers to the hangman to meet their fate. 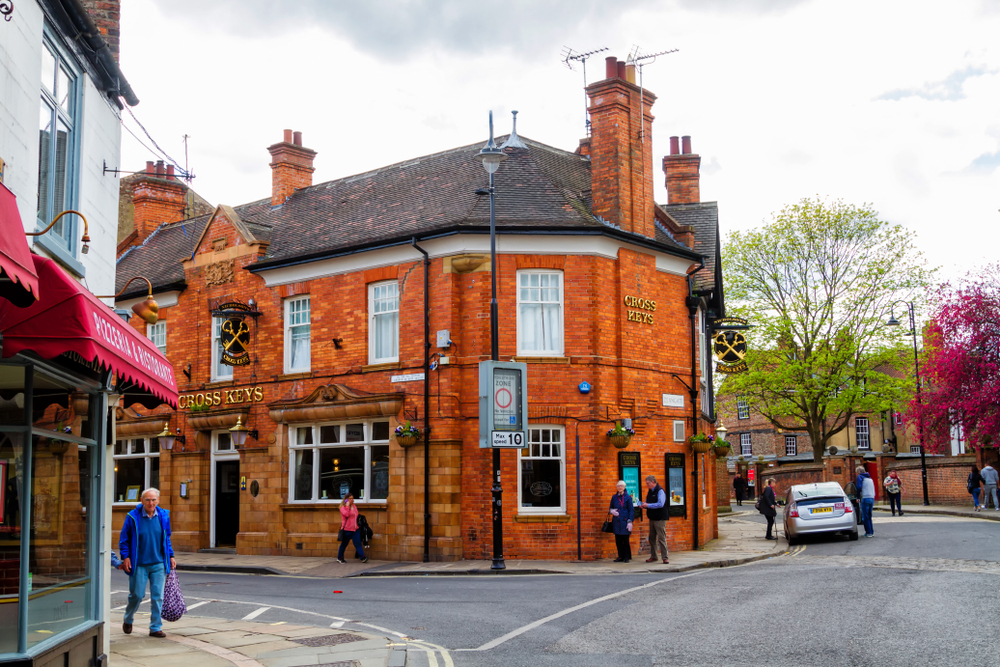 Bedern is an area haunted by its past; the old Industrial Ragged School is where orphans were sent to work. After the workhouse master cruelly starved the children to death, he stored their corpses in a closet to maintain their allowance money. It is said that the sound of ghostly children can be heard in this area, playing and singing in the street for all to hear… 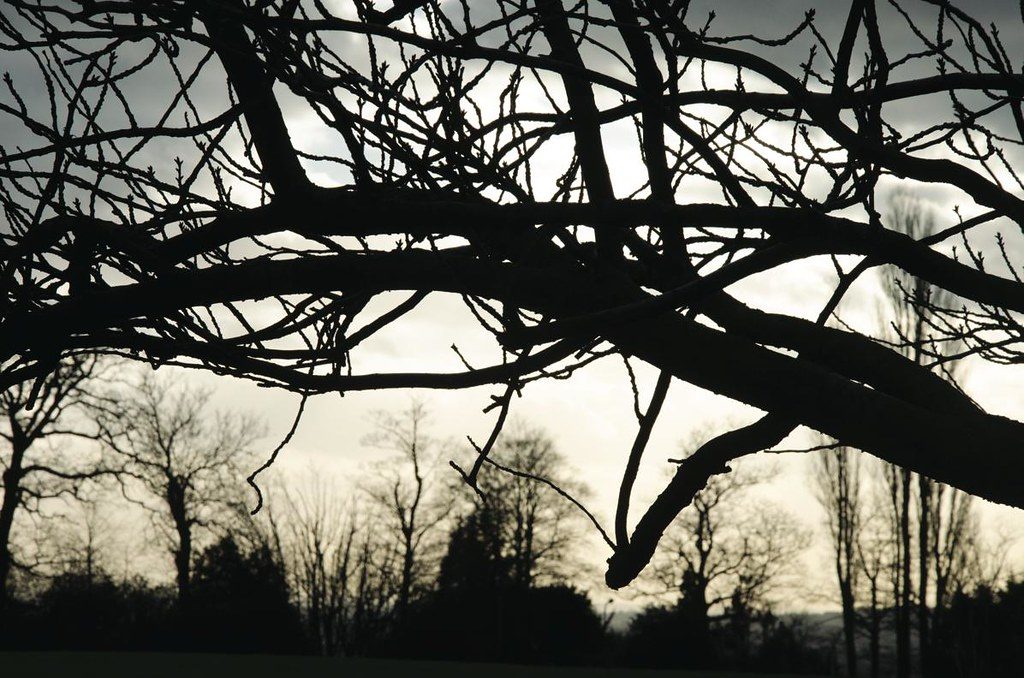 Rumour has it that Nan Clark worked in the local tavern with an incredibly jealous husband. One day, in an outrageous fit of rage, he dragged her down the lane to the lake, drowning her in front of several punters from the pub. Nan Clark is said to haunt the fields and lane, giving the area an eerie feel – especially on Halloween night! 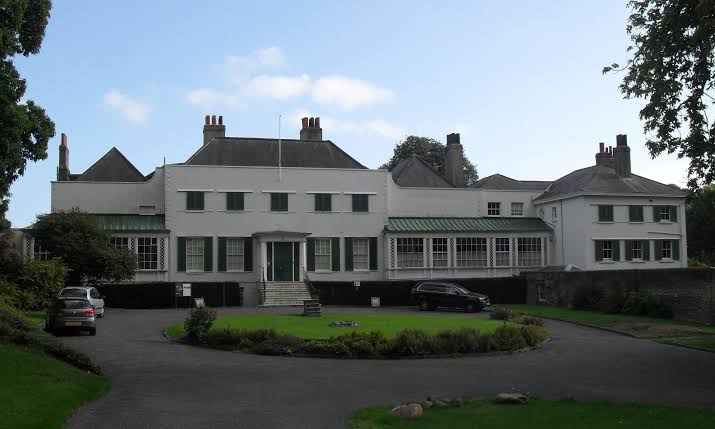 For the past 150 years, the “white lady” has been spotted along Preston Drove with reports of paranormal activity. She is believed to be a nun removed from the church, haunting the area for not being buried in the correct way. Locals were so terrified that they gave a proper burial for the remains of the white lady in St Peter’s Churchyard, in an attempt to deter her appearances.