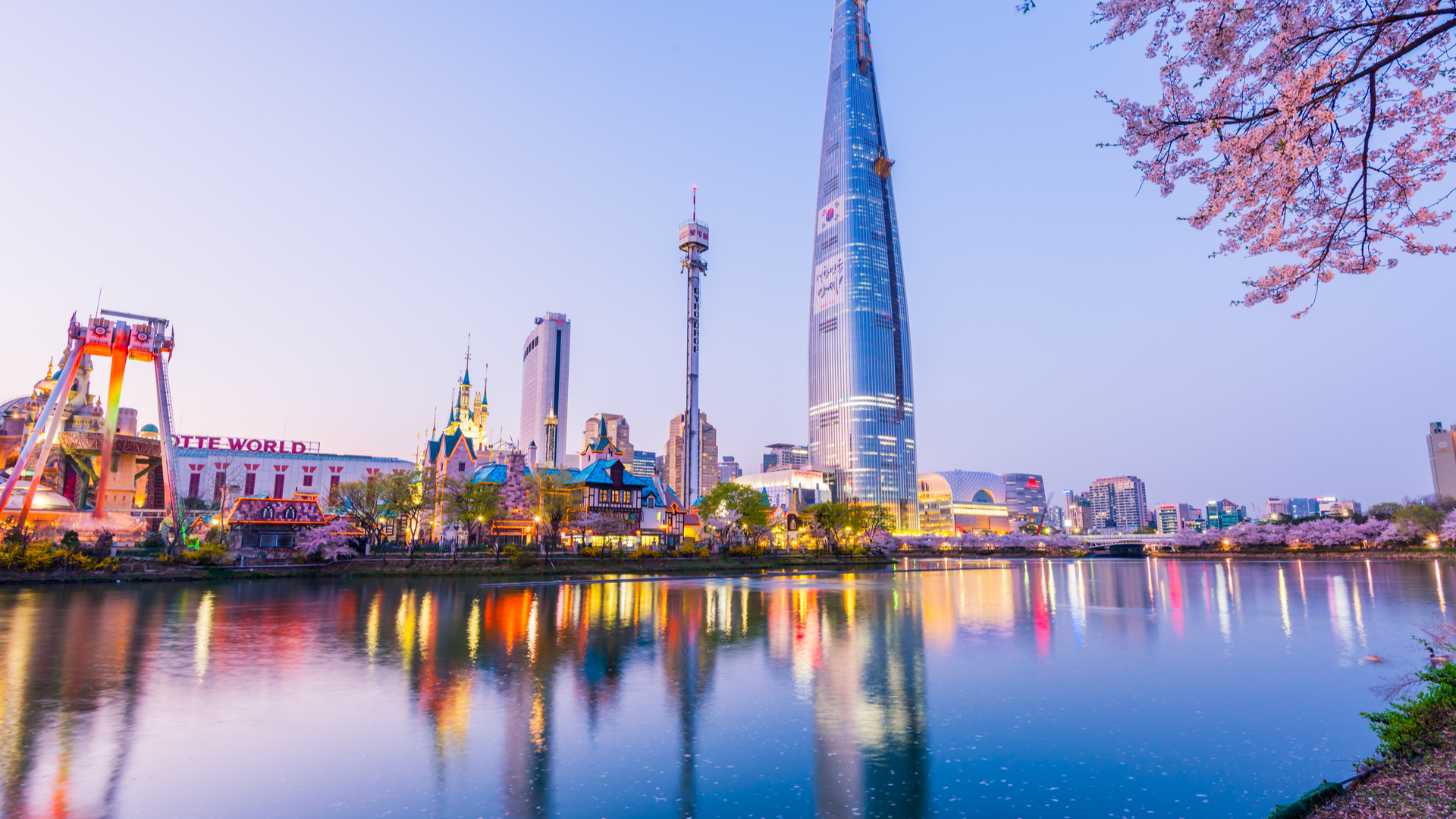 Air India has announced its new direct route of Delhi – Seoul, starting from 19 September. The national carrier will operate direct flights four days a week on the two route using the state-of-the-art Dreamliner aircraft with a capacity of 256 passengers.  Air India was so far operating one-stop flight to Seoul via Hong Kong.

The announcement was made by Air India and Korea Tourism Organisation at a joint event in Delhi. “There is a huge potential for direct flight between Seoul and India that needed to be tapped.  It will stimulate both passenger and cargo loads,” said Meenakshi Malik, executive director of commercial operations at Air India.

The Air India Delhi – Seoul flight will be the most competitive product on the route connecting Delhi with Incheon in the shortest possible time of six hours. The direct flight is in line with the Look East Policy of the government and will drive more tourism and leisure travel between the two destinations over and above the existing business travel demand, she added.