Alitalia offerings: Over 1,000 weekly flights to 37 destinations in July 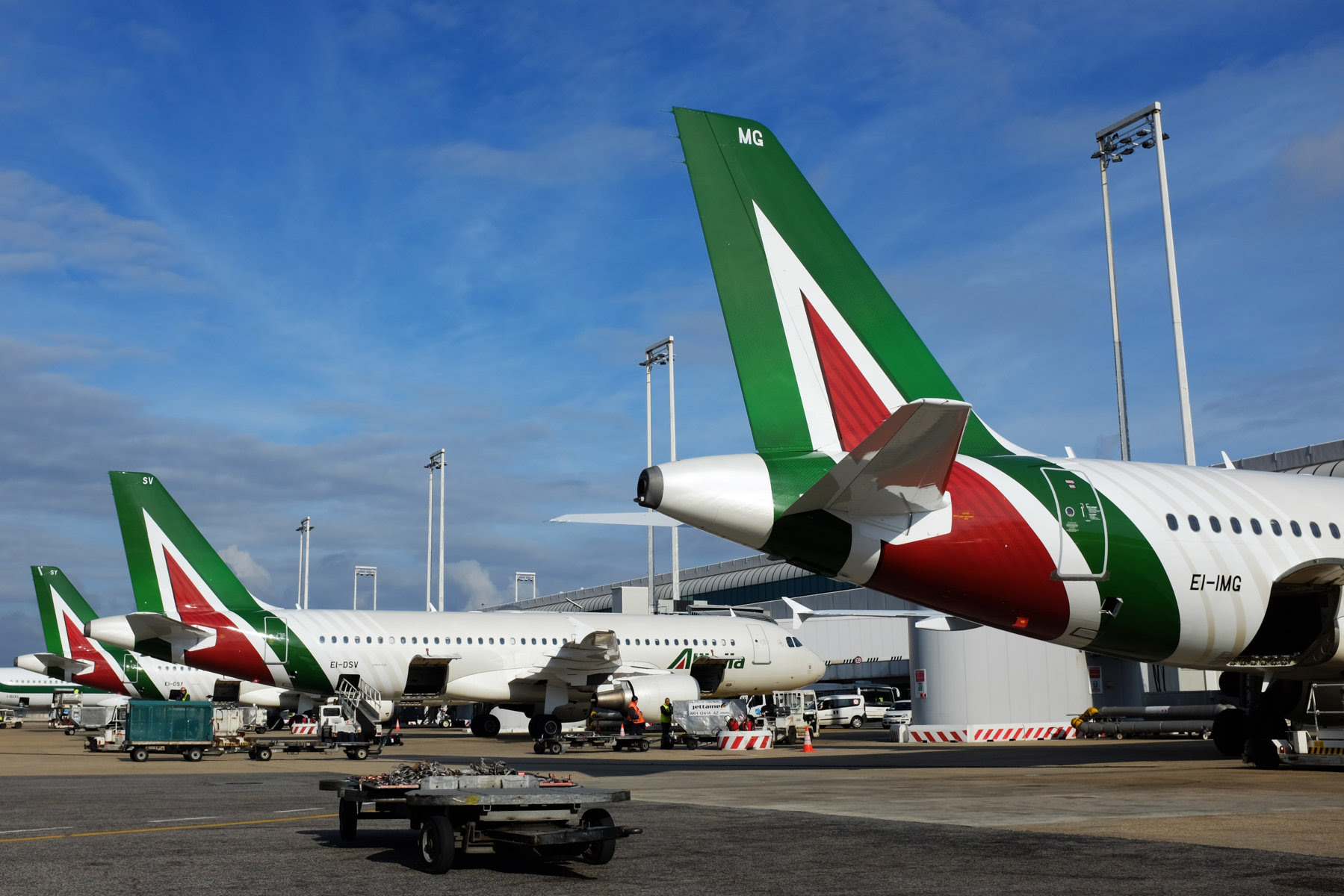 The carrier will operate 60% more flights compared to June and double number of services compared to May. The aircraft will fly on 52 routes (22 more than June) to 37 airports, including 19 in Italy and 18 abroad. Seats offered in July will grow by 60% compared to the previous month.

Successor to bankrupt Alitalia under attack by low-cost airlines