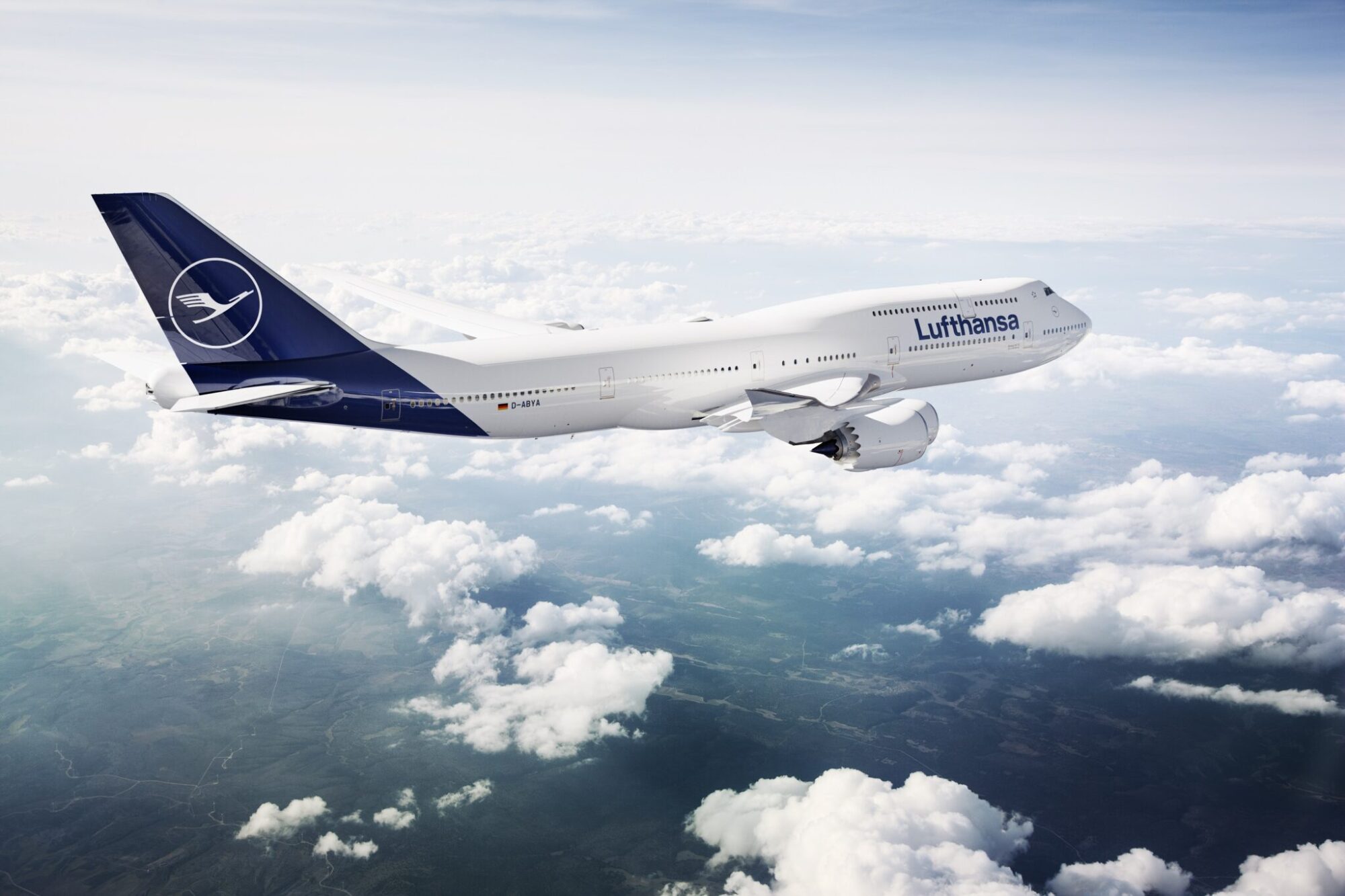 ITA Airways started flying on Oct. 15 with nearly 2,300 employees and a fleet less than half the size of that operated by Alitalia, the 75-year old one-time symbol of Italian style and glamour, which passed through a dizzying succession of restructurings and changes of ownership.

An ITA spokesperson said that the airline’s top management would present a strategic plan to board on January 31, and a data room would be opened in the following days, as stated in a parliamentary hearing on Thursday. Sources said the Italian carrier was in contact with Lufthansa, British Airways and US-based Delta Air Lines for an equity partnership, adding that formal talks could start by the end of March, added the BNA report.

According to Il Foglio, Lufthansa and ITA are very close to agreeing over some key terms of the deal, such as the role of Fiumicino airport as a hub for direct flights to Africa and some routes to the Americas. The deal will be subject to European Union approval.